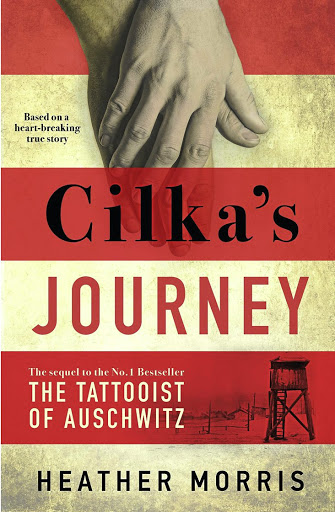 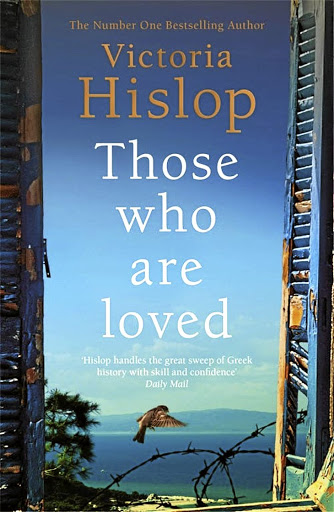 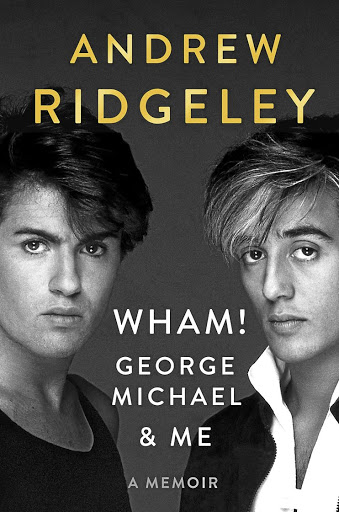 Cilka is 18 years old when victims in Auschwitz-Birkenau concentration camp are "liberated" by Soviet soldiers. Freedom isn't automatic and Cilka finds herself accused of helping Nazi soldiers by "prostituting" herself. The penalty is another sentence at a labour camp in Siberia, where she has to fight for her life all over again. Based on a true story, Cilka's Journey tells of the harrowing life of one woman who endures rape, violence and psychological abuse by Nazi and Soviet guards and fellow inmates. This book focuses on Cilka's time at the labour camp and on how, despite horrific circumstances, she gains the respect of those around her, including staff at the hospital where she trains as a nurse. In this follow-up to her bestseller, The Tattooist of Auschwitz, Morris does an extraordinary job of bringing to life the story of a woman who defies the odds and manages to keep her gentle spirit. Jessica Levitt @jesslevitt

Those Who Are Loved ***
Victoria Hislop
Headline, R325

This well-researched Greek saga is spread from 1941, through the civil war, until the post-Junta Regime in the '70s, with a sprinkling of modern-day to bookend the tale. The story follows Themis, a girl whose broken family find themselves polarised politically. There are no angels in this book, only people who passionately believe they are right, as they battle to survive a complicated period of Greek history. The story makes it easy to draw parallels to the current Western political climate. Tiah Beautement @ms_tiahmarie

The childhood bedroom that I shared with my sister was covered in Wham! posters, with the two of us often discussing which singer we liked most. I always thought Andrew Ridgeley was the dishy one, even though it was so obvious that George Michael was the star of the group. Ridgeley was the stable one, and now he writes lovingly of his school days with Michael (whom he affectionately called Yog); about being the other half of one of the biggest bands in history (there's plenty backstory of their songs, videos and Michael's obsession with his hair and weight); and how it was being caught up in his shimmering orbit. This is a candid and affectionate tribute to the '80s band, their friendship and the loving and troubled Yog, whom the world still misses. Tissues are needed. Jennifer Platt @Jenniferdplatt

In his first and only official autobiography, published globally on October 15, music icon Elton John reveals the truth about his extraordinary life
Books
1 year ago
Next Article