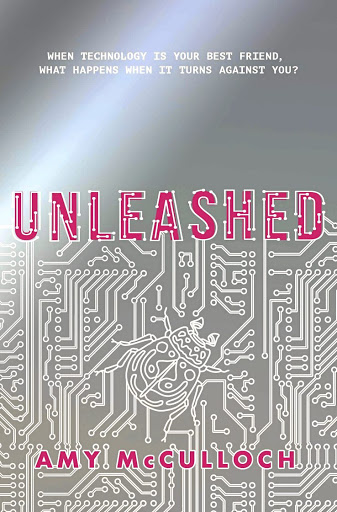 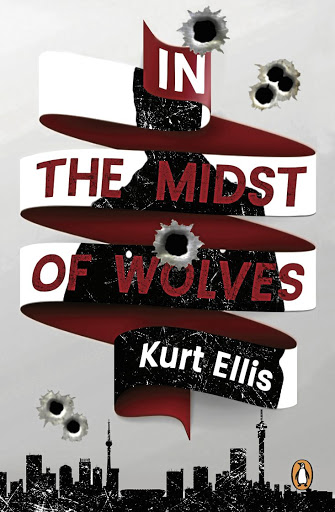 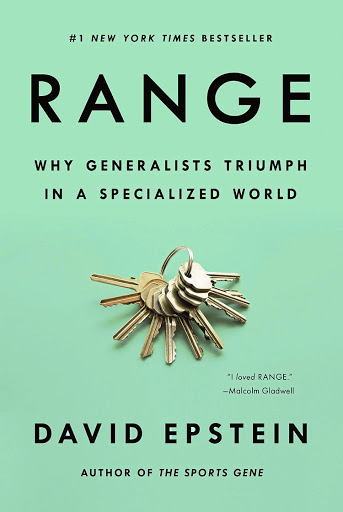 Welcome to Canada, where smartphones are "so millennial" and everyone who is anyone has a baku - a robot pet that is all your tech devices and more. But when teenage Lacey wakes up in hospital, she's informed her beloved baku Jinx is missing, and now her school is expelling her for mysterious reasons. Thankfully, she has a team of friends on her side, ready to fight for her. This delightful, geeky read is fast-paced fun for tweens, teens and adults. It's part of a series, but you can happily gobble it up all on its own. Tiah Beautement @ms_tiahmarie

A gruesome murder. A new task force.
A former priest. A cop fighting his demons.
A nosy journalist. These characters come to life in this dazzling thriller. The story centres on Creed, who has been asked to join a new task force, the investigative psychological unit. Though brilliant at his job, Creed is haunted by the murder of his ex-fiancée by a serial killer while he was working for the FBI. Drugs and booze are his daily bread and the circumstances around his ex's murder leave many in the task force with questions. As the team battles to respect Creed, they still have a murder to solve. A woman was taken from her flat and parts of her body are missing. Was it a jealous ex-lover or is there a connection to muti? When another body pops up with its skin missing, the team realises this isn't a simple murder case. Ellis does an excellent job at keeping the reader in suspense until the very end.  Jessica Levitt @jesslevitt

For Malcolm Gladwell and Bill Bryson fans. While not as controversial as the former or as funny as the latter, Epstein's book is an accessible read packed with fascinating case studies and "I never knew that" tidbits. The author debunks the myth of "tiger" parenting and practice: that to achieve success in a particular field, one must start early, and rehearse the same skills repeatedly. His research shows that the way we're educating children (especially in more privileged communities) is largely ineffective. When tested several years after leaving school, people with exceptionally high matric marks score no higher, on average, in either intelligence or skills tests, than scholars whose marks were middling. Rather than intensive coaching, what's needed for today's marketplace is the flexibility provided by a rich and wide range of interests and skills. Helen Moffett @heckitty

Tymon Smith speaks to Lauren Beukes, who shot to fame with her sci-fi novel 'Zoo City', about her latest book Lauren Beukes is certainly a shining ...
Lifestyle
7 years ago

Early bird does not always get the worm

What makes champions? How best do we turn promising juniors into elite adults? What should be done - coaching and competition-wise - on the pathway ...
News
7 years ago

Malcolm Gladwell's taking it on trust

Malcolm Gladwell has a bestselling new theory. Kate Sidley is only partly convinced
Books
1 year ago
Next Article