March is clearly bumper book season. After eight years, the final in Hilary Mantel's award-winning trilogy, The Mirror and The Light (HarperCollins), will be released later this month. We are eagerly awaiting our copies. This will be the ending to the Thomas Cromwell affair, and some UK critics are calling it a bit saggy yet solid. Others say it is brilliant (look out for our review coming as soon as possible, promise).

I must confess to not being much of an enthusiast of Mantel's prose and have tried Wolf Hall many a time and failed. My old copy is now the worse for wear. I lugged it everywhere in 2010 (even to bars to watch the Soccer World Cup) desperately trying to get into the daily meanderings of the court of Henry VIII. I'm going to grab this opportunity to read all of them - a month of binge reading is probably needed. 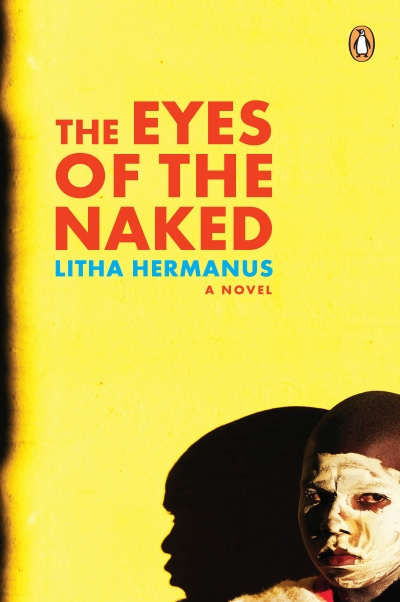 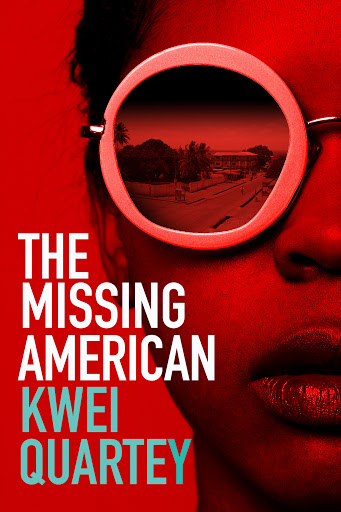 But there are other fantastic books out this month to focus on. The Eyes of the Naked (Penguin Fiction) is a debut novel by Litha Hermanus that was released a bit earlier this year but flew under the radar. It's not only a page-turning thriller that begins creepily in my neck of the woods (the north of Joburg and thereabouts) but it also tackles hefty subjects like xenophobic violence, masculinity, circumcision schools, fatherhood and crime. Hermanus has a remarkable bio. He is a student and speaker of Japanese, a consultant at the embassy of Japan, holds joint honours in media studies and English literature as well as a master's degree in creative writing. Egads!

Two other books that promise to be incredible novels are Nechama (NR) Brodie's Three Bodies (Pan Macmillan), a sequel to her acclaimed Knucklebone, which has bodies being pulled out of the Hartbeespoort and Vaal dams, and Craig Higginson's The Book Of Gifts (Picador Africa), which is part psychological thriller and part murder mystery, with the Oyster Box Hotel in Umhlanga being one of the settings. Both are on top of my TBR list.

If non-fiction is more your jam, one of the scariest books I've read so far is Going Dark: The Secret Social Lives of Extremists by Julia Ebner (Bloomsbury). Ebner worked behind the desk for a counter-terrorism think tank but decided to go undercover in her spare time to understand them fully. It's pure horror on how extremists operate, how they recruit young people, how they think, work in plain sight, how they vet using 23andME and other DNA testing firms' results, and how fun, friendship and fulfilment - which are all about hating the other (think SS officers) - are key tools to keeping members. This book sounds the alarm loudly.

Lastly, Kwei Quartey's The Missing American (Allison & Busby) has one of the best covers this month with its red-and-black stylish pic that simply calls for the novel to be read. It's a detective thriller set in Accra. Happy reading!

Part psychological thriller, part murder mystery, 'The Book of Gifts' takes us on a dangerous and unforgettable journey
Books
2 years ago

'The Mirror & The Light' set to bring Mantel's Thomas Cromwell trilogy to a thrilling conclusion.
Books
2 years ago