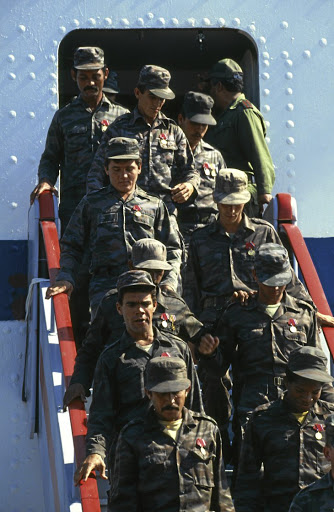 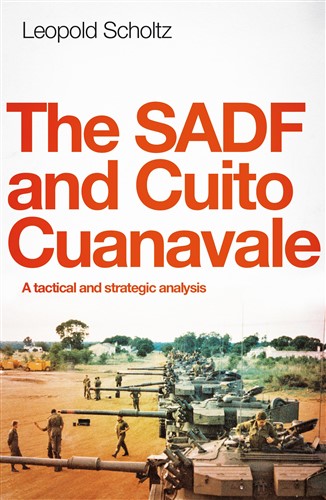 It's a brave historian who takes on the myth makers, especially if one of them was Fidel Castro. Leopold Scholtz, a prolific writer on the Border War, has come fully armed with facts to confront one of the myths of that war. He has gone further and dug deeper than any researcher so far. Sadly, the Cuban and Russian archives are no-go areas, with only approved and sympathetic historians allowed in. So far, Havana has permitted only one extremely partisan writer.

Nevertheless, Scholtz has been dogged. He has examined recently declassified documents in the South African military archives and drawn on previous writings from all sides.

His focus is on the most controversial campaign between 1987 and 1988 in south-eastern Angola along the Lomba and Chambinga rivers, the Tumpo triangle and the town of Cuito Cuanavale.

The myth centres on the town. Angola's MPLA government and its Cuban and Soviet allies insisted that the South African army's failure to capture the place was the final defeat for apartheid forces and led to the independence of Namibia and the collapse of the Afrikaner empire. South Africa's generals, for whom Scholtz has great disdain, contributed to that myth with their gossip of the town's imminent fall. But the terrain suited the defenders, especially when a poor Angolan army was substantially reinforced by Russian advisers and Cuban artillerymen and pilots.

It wasn't so much the stalemate at Cuito Cuanavale that foiled South Africa's military adventure but Castro's brilliant strategy, says Scholtz. The Cuban leader's outflanking of the SADF to the west helped end the war, reach a diplomatic solution and allow him an honourable exit from Africa.

What really happened in Cuito Cuanavale?

A mercenary and alleged South African spy who was a member of the feared 32 Battalion as well as military intelligence of the old SA Army has ...
News
6 months ago

EXTRACT | Cuito Cuanavale: 12 Months of War that Transformed a Continent by Fred Bridgland

"I injected myself in the muscle with morphine to cut off the pain."
Books
1 year ago

The new battle of Cuito Cuanavale