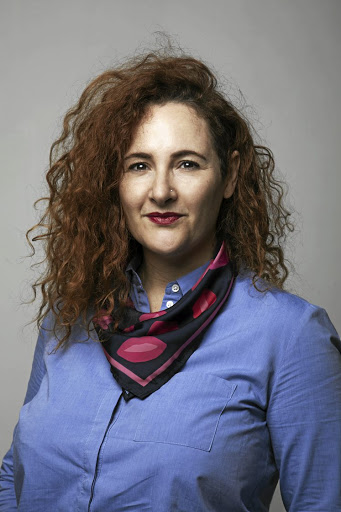 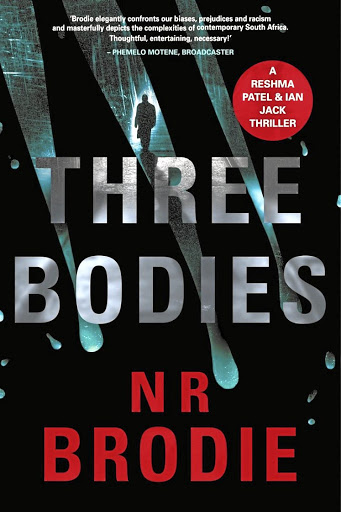 When my first agent sold the manuscript for my novel, Knucklebone, he asked if I had a sequel. Without really thinking, I said of course I had. So I made up a synopsis on the spot and that was the idea we later sold to my publisher - a fragment of a parting comment from isangoma Nokulinda Mkhize melded with a rough cross-stitch of other ideas that had caught my magpie mind: invasive water hyacinths on the Hartbeespoort Dam, gated golf estates, acid mine drainage, human trafficking - South Africa is a Möbius strip of choices for a crime writer.

I planned to start working on Three Bodies right after I finished my PhD (which was about femicide). In retrospect this was a pretty stupid idea because I literally didn't have any words in me for about two months after I handed in my thesis. To meet my submission deadline I had to radically readjust my own understanding of how to write a novel.

In all my previous fiction I had relied quite heavily on what I suppose you could call an expectation of magical intuition. Stories would come to me in a flash of inspiration. I would dream or daydream narratives and resolutions. I still think this is quite important - the intuition part - but faced with a fairly immoveable deadline, I had to develop a hybrid model.

I knew where Three Bodies started and where I wanted it to end but the rest of the journey was almost a complete surprise to me. This wasn't stream-of-consciousness stuff, though. I spent a substantial amount of time doing research about the places and people and events surrounding my story so that my wandering and writing was always rooted enough in reality to be believable.

One of my most invaluable resources was journalist Anneliese Burgess's book, Heist, about cash-in-transit robberies - it's one of the best true crime works I've read.

Two decades as a freelance journalist had also given me a fairly solid work ethic but I had to be extremely disciplined to make sure I gave myself time and headspace to write every day.

One of my most productive times was, surprisingly, on a trip to India, where I had gone to present a paper on violence against women. I used the "empty" hours - the flights, the slight time difference in the mornings, the forced afternoon retreats into air-conditioned rooms - to write relatively undisturbed. And my daily reward for hitting my targets was to go out and explore palaces, temples and museums and drink sweet lime and soda and smell jasmine on the streets. You have to feed your imagination well and constantly if you want it to work on demand.

The first body was found in Hartbeespoort Dam.
Books
4 months ago

Before sunrise on a rainy morning, a security officer on his way to work spots a sinister convoy, and follows it. So begins another day of violence ...
Opinion & Analysis
2 years ago

Mila de Villiers interviews Liz Moore, whose powerful literary thriller has become the most anticipated book of the year
Books
4 months ago
Next Article