Saying that most works of popular fiction are "snacks" might be unfair to the writers who spend months on their books, but that's often how novels are devoured by readers: in a few quick, forgettable bites. Hilary Mantel does not write snacks. She writes banquets. Some might call Mantel's Wolf Hall trilogy a three-course meal, but the concluding volume, The Mirror & The Light, is a standalone feast. You don't have to have read the others to come to this table. Just pull up a chair, tie a napkin round your neck and sit down to enjoy 875 pages of cerebral joy, with not a misplaced word to jar the rhythm and not a trace of exposition to mar the immersive delight. 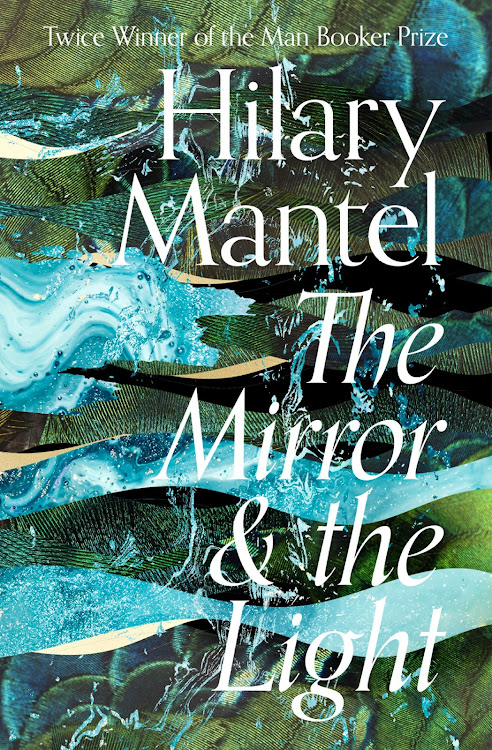 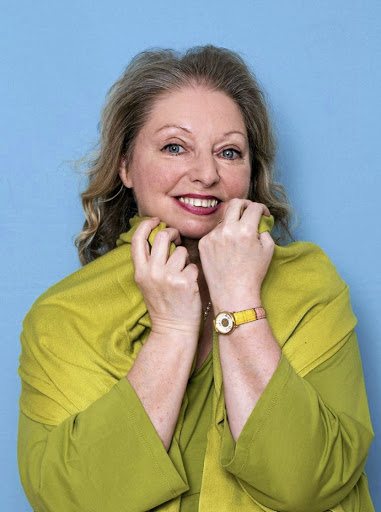 Once again, Mantel takes up position in the mind of Thomas Cromwell, blacksmith's son, secretary to King Henry VIII, now Lord Privy Seal and the king's deputy in command of the English church. The French call him Cremuel. The king calls him Crumb, a term of affection as well as perhaps a subtle reminder of how easily he, despite his usefulness, can be swept away.

In Wolf Hall, Cromwell's job (one of many) was to help Henry divorce Katherine of Aragon so he could marry Anne Boleyn. In Bring Up the Bodies, Cromwell had to help the king separate himself from Anne, and the only way that was going to work was to separate her head from her body.

Cromwell is adept at extracting himself from awkward situations. His rise to power depends on it. The king has enemies whose fear of the crown keeps them somewhat in check. Cromwell's mortal enemies snap constantly at his heels and often to his face.

The ease with which the commoner raised to earldom disposes of those who impede his ambitions is more a reflection of the treacherous time he inhabits than a key to Cromwell's nature. He is not without mercy.

He might walk away after Anne's death, his practical mind thinking only of how much to pay the executioner, but his observations show he is not unmoved: "Few women are so resolute at the last, and not many men"; "The blade went through her neck with a sigh, easier than scissors through silk."

Cromwell's pity is often difficult to distinguish from his pragmatism. He goes to extraordinary lengths to save Mary, the king's daughter, from effectively signing her own death warrant - partly because it suits his purpose but possibly that is not his sole motive. He treats his servants as equals and regards women as people. He believes it is possible to extract information from prisoners without recourse to torture.

Cromwell is an enigma to many, which he uses to ambitious advantage. He plays a long and intricate game and to this end will embrace unlikely causes, such as his fervent commitment to having a Bible printed in English and distributed to all, a cause for which heretics are still being burnt alive.

How he feels about the capricious king, who he flatters and cajoles - "the mirror and light of all other kings and princes in Christendom" - is complicated.

Cromwell exists because Henry exists. "If Henry is the mirror, he is the pale actor who sheds no lustre of his own, but spins in a reflected light. If the light moves he is gone." Yet he is all too aware of the monarch's failings. "Keep your eyes clear," he writes in The Book Called Henry. "Remember he is a king first and a man second. This is where Anne went wrong."

Mantel's impeccable research yields the straw she weaves into fictive gold. Everything in this book, bar one or two minor characters, is based on archival data.

Even Cromwell's book of kingly aphorisms existed. It was burnt when his household fell but given his extant writings and his fondness for the works of Niccolo Machiavelli, Mantel does a fine job of recreating what might have been in it.

There are lessons in statesmanship on almost every page and a wealth of insight. Without his near uncanny ability to read the human heart, Crumb would not be where he is. He perceives not just the machinations of ambition, greed and fear; he interprets the world with the gaze of a poet and the palate of a master chef. Food, flowers, words, textures, colours, birds, rivers, embroidery - everything touches him and everything is redolent with meaning.

The real Thomas Cromwell, according to historical records, was enormously knowledgeable and outrageously successful. How he persuaded Henry to place such trust in him is still something of a mystery. Filling in the gaps in what Cromwell calls his "seventh life", in this volume Mantel reveals more of what drives him by peeling away layers of his mind and letting readers draw their own conclusions.

Sometimes he sees the child he once was, alone and frightened after witnessing a burning: "It is a work he has never undertaken, to go back and retrieve himself."

This dislocation may be the enabler of his moral flexibility. Jane Seymour, Henry's third bride, makes the point: "The king never does an unpleasant thing. Lord Cromwell does it for him."

Cromwell echoes this: "Even in the republic of virtue you need a man who will shovel up the shit, and somewhere it is written that Cromwell is his name."

And as the end approaches he thinks: "Most will not think me a martyr for anything, except the great cause of getting on in life." @deGrootS1

* See Insight for a comparison between Tudor and South African politics.