Tales of the amazing light show of life 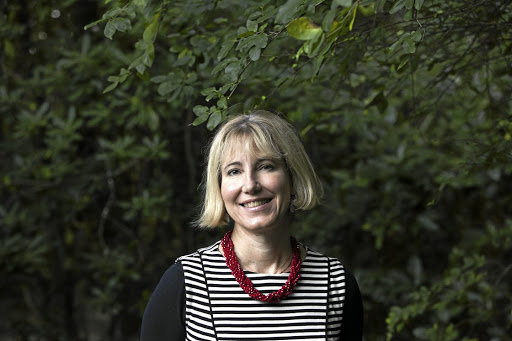 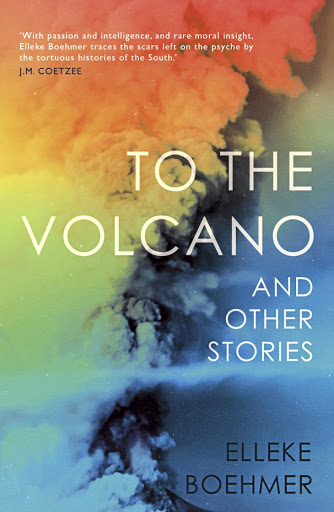 Southern light - anyone who has experienced it recognises instantly - the blazing, concentrated, white-blue light of the southern hemisphere. It bakes the short stories in To the Volcano, which are set in Argentina, South Australia, Botswana, Zimbabwe and South Africa. This light is in many ways their ultimate source.

In my youth, Durban-born, I always took this light for granted, that is, until suddenly I didn't have it any more. I had moved to a place 51 degrees north and never thought how much I'd miss it. I've spent my time since working my way back to it.

Three years ago, in February 2017, after muddling through a very long, very grey European winter, I landed in South Australia - though it could also have been South Island, New Zealand or South Africa or Patagonia or perhaps even South Georgia - and I was for a moment blinded. Remember, for about five months the greatest amount of light I had experienced had dribbled sadly from my special SAD light box, the one I have rigged up by my desk to keep me halfway cheerful.

Now, the blaze coming off the plane wing drowned my eyes in light and the same instant I had my bearings. I felt centred. I looked away, blinked, looked back and, yes, I knew where I was. Not specifically but globally, I knew where I was on the planet. And I also knew that this experience was important enough for me to try and write about it - if not to name the mystery then at least to write stories about it, 12 stories in fact, from different, quirky but always ultimately interconnected southern angles.

These are the stories in To the Volcano.

Southern radiance - we've seen it shear off breaking waves and pour over the desert. It is recognisable across the southern hemisphere, radiating within a hemisphere that is more oceanic and so bluer than the northern, 80% to its 60%; whose major cities all cluster in the 20s of latitude; whose summer actually brings us closer to the sun, with the perihelion around January 5 each year.

DH Lawrence talked about the "unspeakable beauty" of this light over the sea in Sydney. Katherine Mansfield admired its silver sheen on the waves in Wellington harbour. Many of us have watched it shimmer across the Karoo, as does the ex-combatant character in my story "Blue Eyes". Some, like the group of people in the title story "To the Volcano" are so drenched in it they fall crazily in love. Or see their love in a completely new and shocking light, as in "The Biographer and the Wife".

All of the characters in To the Volcano took on a distinct and definite shape as if standing under this light, bathed in it, even the titular "Evelina", who (to confess) I first borrowed from James Joyce but then gave a home in Buenos Aires.

And this is not even to begin to speak of the light that is southern starlight, which simply is brighter than the starlight of the northern hemisphere. Fact. The South Pole is oriented to the centre of our galaxy, the Milky Way, and some of the stars like Alpha Centauri are also actually closer by.

My next story collection after this one will, I think, be about starlight. And albatrosses. And, oh yes, sharks - sharks coasting along the powerful currents of the Southern Ocean.

To The Volcano by Elleke Boehmer is published by Myriad, R275

Turning her back on the US, Caroline bets on chaotic Ethiopia
Books
1 year ago

'Fool’s Gold' is an anthology of selected short stories, all of which were previously published in an individual writer’s collection or in either ...
Books
11 months ago

There Goes English Teacher: life lessons from a globe-trotting educator

Working in a foreign country is difficult, but coming to SA home proves a tougher challenge for Karin Cronje, as she details in her memoir
Books
1 year ago
Next Article