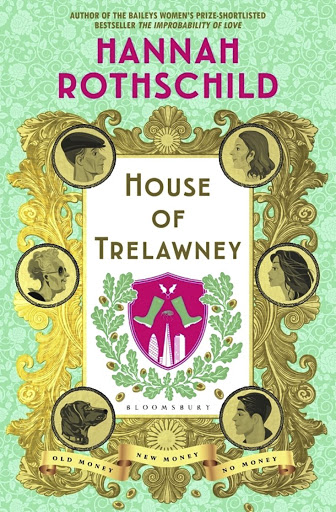 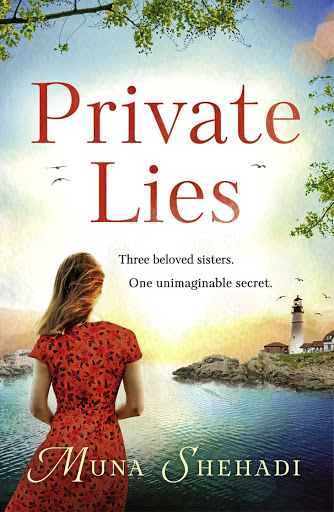 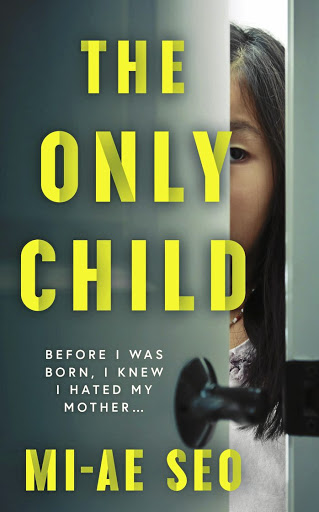 Here's one for Downton Abbey fans, with a splash of Jilly Cooper thrown in. The Trelawney family have inhabited their vast castle in Cornwall for 800 years, a family so grand that they would travel to London in a private train stamped with their coat of arms. But by 2008 the money has run out and the latest earl and his dysfunctional family are living in not-so-genteel poverty, surviving on bulk pack mince as the castle crumbles around them. He loses his last gamble in the financial crash and an old enemy starts closing in. When an illegitimate child walks into their lives she capsizes the ship and nothing will ever be the same again - for better and for worse. Michele Magwood @michelemagwood

Rosalind and her two sisters were raised by the unstable but brilliant actress, Jillian Croft, and her famous husband, Daniel Braddock. But 18 years after Croft's death, Braddock has a stroke, leaving his daughters to clean out the family's holiday home in Maine. There they discover medical documents which state that Croft could not conceive or carry children. This book is the first in the Fortune's Daughters trilogy and is Rosalind's tale post-discovery and her bid to become part of her birth mother's family. The story is written in easy prose that neatly balances the heartache with the warmth, providing an overall feel-good read. Tiah Beautement @ms_tiahmarie

Seonkyeong, a criminal psychologist whose students call "Clarice" because of her work with serial killers (à la Silence of the Lambs), receives a strange request. Yi Byeongdo, jailed for the murder of 13 women, has singled her out and wants to meet her. Since his imprisonment Yi Byeongdo has not said a word and the police think he might reveal details of more killings to her. Seonkyeong reluctantly agrees, visits him in jail and gets drawn into his dark world. His mother hated him, he says, tortured him from the day he was born. On the same day, her husband, a surgeon, brings home his daughter from his first marriage, whom Seonkyeong had never met. This is a stilted translation from Korean by Yewon Jung - at first difficult to get into but once you understand who's who, gets under your skin in an eerie kind of way. Gabriella Bekes