Lives lived on a big stage 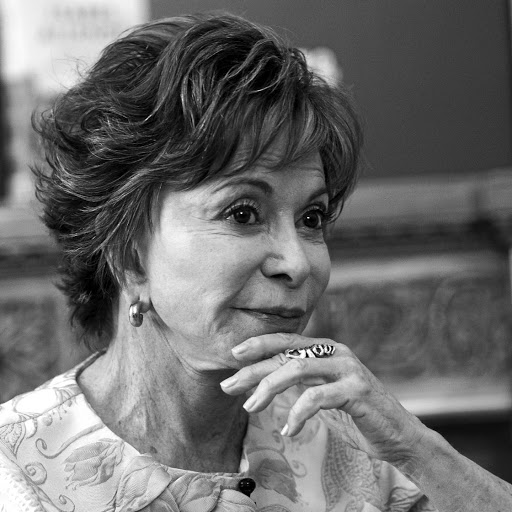 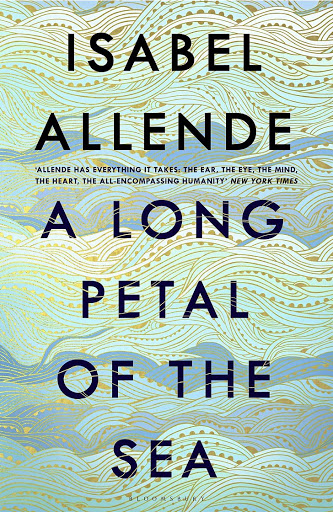 A Long Petal of the Sea ****
Isabel Allende
Bloomsbury, R275

Victor Dalmau, an auxiliary with a couple of years of medical studies behind him, reaches into the gaping wound in the chest of a young soldier and gently squeezes his heart again and again until it comes back to beating life beneath his hand. So begins Isabel Allende's 23rd book - on the bloody frontline of the Spanish Civil War. It ends half a century later in Chile after the fall of Augusto Pinochet. What happens in between is a sweeping romantic saga set against a dramatic historical backdrop.

The historical premise is fascinating - and true. Many thousands of Spanish soldiers, civilians, activists and Republican supporters fled to France to escape Franco and the Spanish Civil War, only to find themselves unwelcome and often incarcerated in harsh conditions in camps. The Chilean poet, Pablo Neruda, persuaded Chile's president to give asylum to Spanish refugees and then commissioned an old cargo ship, the Winnipeg, to bring 2,000 of them to Chile. It docked in Chile on the day the Second World War broke out in Europe.

Our hero, Victor, is based on a real Victor of Isabel Allende's acquaintance who travelled on the Winnipeg to Chile, where he lived until he was forced to flee Venezuela after the 1973 coup. Neruda himself makes a passing appearance in the narrative and his voice and spirit inhabit the story through his verses, which introduce each chapter.

Our fictional Victor marries Roser Bruguera, a young pianist who is pregnant by his brother, Guillem, missing in action, almost certainly dead. In this marriage of fraternal obligation and convenience rather than romantic love, they board the "ship of hope" and set out for a new life in Chile. They raise the missing brother's child as their son, enjoy a good life and a deepening love and respect and live peacefully until 1973, when they find themselves again in the grip of terrible history. This time, Pinochet's junta unleashes repression, kidnapping and torture. Like the real Victor, and like Allende herself, they relocate to Venezuela. Victor and Roser return to Chile post-Pinochet.

Their story and that of their family, children, lovers, unfolds down the generations and across continents. Allende tells a historic tale with contemporary relevance, a tale of displaced and exiled people caught in the terrifying sweep of history, dreaming and striving for dignity, love and second chances. There's a sense of the great odyssey that is human life, pushing on through the years, navigating conditions beyond our control.

Allende's worldview is ultimately hopeful and empathetic - she believes in love in its many forms. Her latter chapters on the ageing Victor and Roser's late life passion and their long and deep connection are among the most affecting.

The book has all the makings of a fascinating and enchanting love story, steeped in the pain of exile, set against the backdrop of a fascinating period in history. There are surprises and twists to keep us engaged and turning the pages. There's much to enjoy but there's also, perhaps, just too much to do justice to.

A broad canvas of a half century necessitates a long view, with Allende describing the action and the characters rather than immersing us in them. The distance sometimes leaves the story feeling a little flat and the reader wishing for closer engagement with the characters, more distinctive voices - and perhaps a little of Pablo Neruda's immersive urgency and passion. @KateSidley

'A Long Petal of the Sea' is a masterful work of historical fiction about hope, exile and belonging
Books
2 years ago