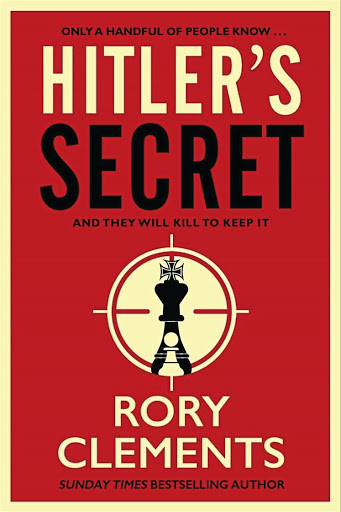 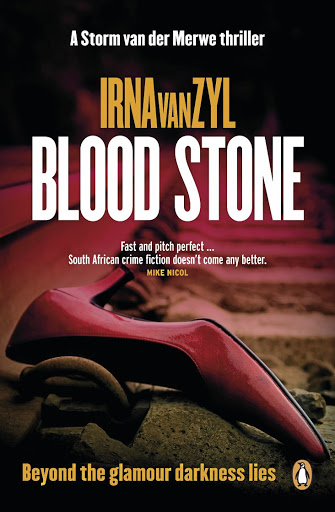 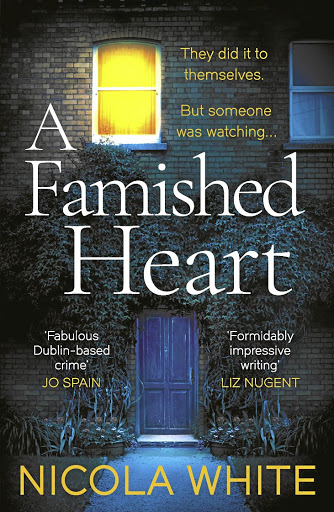 World War 2 remains a favourite setting for espionage thrillers, but the competition is stiff. Think of the intriguing and compelling masterpieces of Leon Uris, Robert Harris and Alan Furst, for example. So it was with some trepidation that I opened Hitler's Secret, from award-winning author Rory Clements, set in Germany during World War 2. It is 1941, Britain and the Allies are faring badly against Hitler, and the US has not yet entered the fray. Tom Wilde is an American academic at Cambridge University (thereby providing hero interest for two major book-selling markets). Of German-American extraction and fluent in German, Wilde is trained to infiltrate Nazi Germany to track down, steal and return with a potent "weapon" that will shatter Hitler's credibility and help end the war. Or so he is told. There unfolds an intriguing and gripping spy story as twisting and unpredictable as a mountain path. William Saunderson-Meyer @TheJaundicedEye

Detective Storm van der Merwe, a Cape Town cop with a penchant for carbohydrates, is investigating the murder of a fashion designer in a Hermanus hotel. Beebee was injected under the fingernail with a toxic drug. Storm gets a message that her mother, a high-flying PR person visiting London, has fallen under a train and is in a coma. She flies to London, where she thinks she's being followed and begins to suspect her mom had been pushed under the train. Back in Cape Town she is told by her newfound father, police brigadier Witvoet, that she is off the controversial case. She suspects Witvoet is on the payroll of Grootman, a local gangster, along with her former bestie, now a police colonel, and her superior. Then there's Moerdyk, her bumbling former cop partner, now a PI, who unwittingly encroaches on her case in his search for a missing diamond. The plot rollicks along and keeps you entertained till the very end. Gabriella Bekes

In 1982 on the north side of Dublin, Father Timoney breaks the chain on the door of the MacNamara house, hoping to find two congregants, Berenice and Rosaleen, who have not been seen for months. Berenice's shrunken body, swathed in clothes, is found on an armchair facing the fireplace. Detectives Vincent Swan and Gina Considine find Rosaleen under the bed, also starved to death, her face frozen in fear. Their sister, Francesca, flies in from New York to grieve (and to get money from the estate), but finds out that their deaths were perhaps not suicide. A slow-burner, where the delight is found in the characters and the world of Dublin in the '80s rather than in the plot. Jennifer Platt @Jenniferdplatt