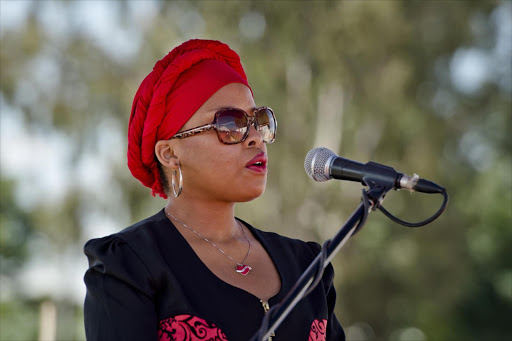 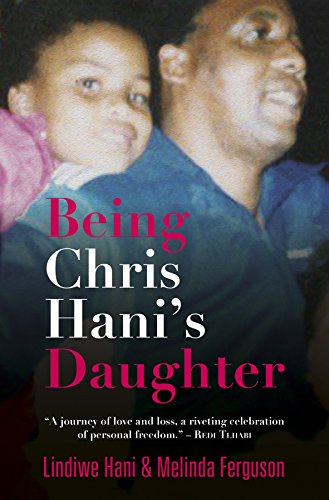 Amabookabooka, the literary podcast produced by Jonathan Ancer and Dan Dewes, travels into the heart of the lockdown to bring you quick and quirky interviews with SA's finest authors via everyone's favourite isolation mode of communication, Zoom.

Today marks the 27th anniversary of the assassination of Chris Hani. It was a watershed moment in South Africa and anyone who is old enough remembers where they were when they heard the devastating news. For many the  revered revolutionary was the president we never had. But 12-year-old Lindiwe Hani hadn’t lost the head of the SA Communist Party; it was her daddy who had been cruelly taken away from her.

Tragedy after tragedy followed for Lindiwe - an abortion, the death of her boyfriend, the death of her sister, sending the troubled Lindiwe into a fog of cocaine and booze until she smashed into rock bottom. In 2014, Lindiwe entered rehab and became sober. In 2017 she penned her remarkable memoir Being Chris Hani’s Daughter, baring her soul and revealing the details of her descent into addiction and the hard road to recovery and redemption.

People often wonder what South Africa would be like if Chris Hani hadn’t been killed - it’s an impossible question and while we can speculate, we don’t know. What we do know, though, is that Chris Hani would have been extremely proud of his courageous daughter.

Lindiwe Hani‚ the daughter of the late SA Communist Party leader Chris Hani‚ says she cannot get over apartheid because those who were behind it have ...
Politics
3 years ago

The daughter of the late Chris Hani says Winnie Madikizela-Mandela does not need anyone to defend because her deeds speak for her.
News
3 years ago

All Lindiwe Hani wanted as a little girl was a middle-class family life. Something out of 'The Cosby Show'. For a while, after her father Chris ...
Opinion & Analysis
4 years ago

Ferguson explains how she published 'Lockdown' in just 10 (!) days.
Books
1 year ago