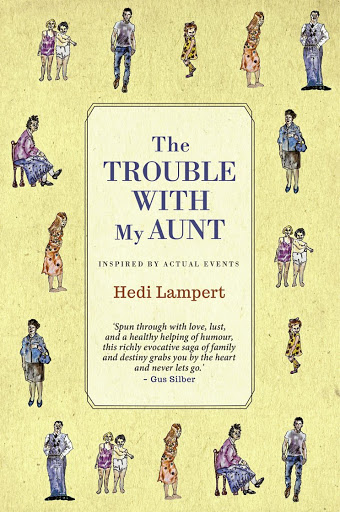 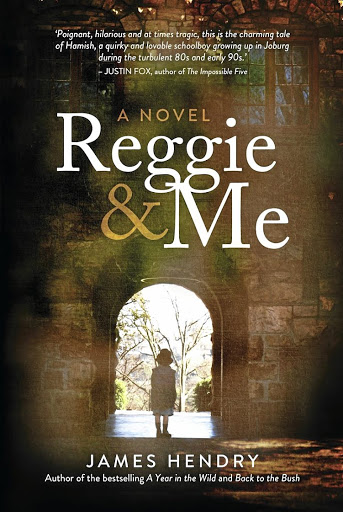 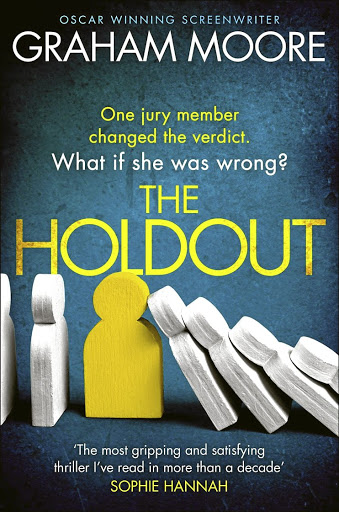 The Trouble With My Aunt ***
Hedi Lampert
Porcupine Press, R290

Leah Fine has always been a single, self-disciplined career woman until a fling leaves her pregnant. As she debates continuing the pregnancy, she begins to probe into her family's past. The truth reveals her Aunt Vi's intellectual disabilities were not caused by poor prenatal care but due to Fragile X, an inheritable genetic mutation. Based on real events, this heart-warming family saga, spread over three generations of women, will be an entertaining, educational delight.
Tiah Beautement @ms_tiahmarie

Through the eyes of a young boy during apartheid South Africa, the reader embarks on a journey of discovering hard truths about ordinary life. It's tough to be a shy child who has no friends and speaks from the heart when restraint is expected. Grappling with the unfairness of white privilege while still enjoying its benefits, Hamish Charles Sutherland Fraser is on the slow journey of becoming a man. And the transition isn't always easy. This is a beautifully crafted novel. Jessica Levitt @jesslevitt

Ten years ago Maya Seale agreed to take on jury duty, partly because she didn't have much else to do and partly because of her strong sense of social responsibility. She had no idea the next four months would come to define her life in both good and terrible ways: good because she found her calling and went to law school; bad because she convinced the jury to set free a man widely believed to have murdered a 15-year-old, and for this she was hounded, isolated and vilified. Now a criminal defence lawyer, Maya is horrified when her boss insists she attend a reunion of the jury members who presided over this infamous case. They are hosted in the same hotel where they were sequestered a decade ago, for the taping of a documentary. When one of them is murdered, suspicion falls on the rest of them as well as on others related to the still-unsolved case. In trying to clear her own name and find out if she was wrong in her original judgment, Maya wades ever deeper into the secrets and lies of others and has to reassess her own view of justice. She holds fast to the belief that if guilt cannot be incontrovertibly proven then it cannot be possible to convict a suspect: "The fate they would all have to live with was the hardest one to accept - that they would never know for sure." Fortunately, the same does not hold true for the mysteries in Moore's novel. The solutions, once they are teased out, are both surprising and satisfying. Sue de Groot @deGrootS1

Writer, editor and musician Hedi Lampert discusses 'The Trouble with my Aunt' with the Amabookabooka duo
Books
1 year ago