Crime in a time of extremism 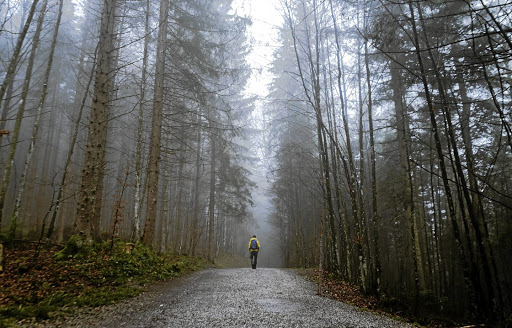 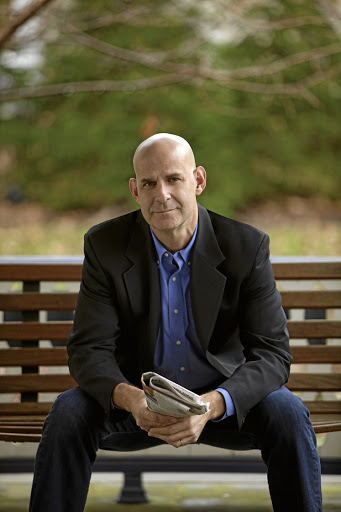 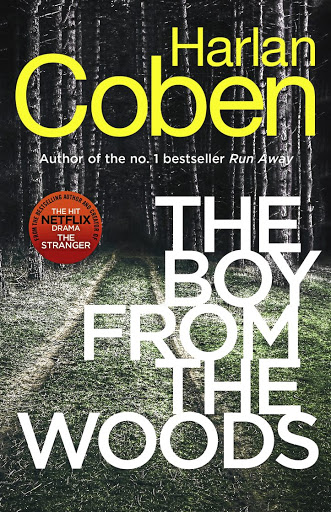 Wilde has been living in self isolation for most of his life "in a customised spheroid-shape pod called an Ecocapsule ... a micro smart house or off-the grid eco-abode ... created by a Slovakian friend he met while serving in the Gulf", writes Harlan Coben in his latest book, The Boy From the Woods. Sounds like paradise now.

I speak to Coben via telephone at his home in New Jersey, the state where most of his books are set. He says he got the idea for this book while hiking in the Ramapo Mountain State Forest.

"I was hiking in the same woods I use in this book. I don't think many people know that the Appalachian mountain range goes all the way to New Jersey and that it forms the Ramapo Mountains. So I was hiking, and it's not something I particularly like to do, and I'm kinda getting bored and I saw this boy walking who was about six. And all my fiction writing starts with a what if. What if we just found this kid? And I thought of this character, this boy just found in the woods. Who has no idea how he got there. Who doesn't know anything about his life before. He's sort of feral and he has to break into cabins to find food. And what if 30 years go past and he still has no clue to who he is and another kid goes missing in the woods? This seed became The Boy From the Woods."

Wilde is all kinds of awesome - the stereotypical fantasy: smart, strong, tall, handsome and mysterious. The woods are his, since he was left there as a child. As Coben says: "It's almost like they gave birth to him. The woods are his parents."

Wilde is contacted by 70-year-old lawyer Hester Crimstein, a beloved character well-known to Coben's readers. Her grandson, Matthew, is concerned about his classmate, Naomi, who is missing. Like Wilde, Naomi does not fit in and is ruthlessly bullied by her fellow classmates, especially Dash Maynard. Wilde searches for Naomi and becomes embroiled in the lives of Dash's parents, Crash and Delia, and through them, Rusty Eggers, a true-to-the-books-worse-than-vomit presidential candidate.

It's the first of Coben's novels that delves so much into politics. "It's reflecting what I'm seeing," he says.

"It's not my intention with this book to be right wing or left wing. There's no stand here. It's about how we are living in an era of extremism, in an era of misinformation, fake news and manipulation. This is something that we can all agree on. At the same time, incredibly important is that the last thing I want to do is have more politics. We have enough of that. I want people to pick this book up at 10 or 11 at night and not be able to put down. My job is to entertain you. It is to make your world disappear for a while."

Coben's thrillers are gripping page-turners. In 30 years he has written 32 books and has sold over 70 million copies worldwide. His books have also been adapted for a few Netflix limited series. There's Safe, with Dexter's Michael C Hall, about a doctor whose daughter goes missing, set in England (not New Jersey as it was in the book) and the latest sensation, The Stranger, also set in England. More are to come.

I ask if his writing has changed now that his domestic thrillers have become successful TV adaptations. Coben immediately responds by saying never, not at all.

"The biggest kiss of death for a book is to write it thinking that it will make a great TV series. And the opposite of that is true; you never write a TV series thinking that it will make a great book. It's one of the reasons why I am willing to make changes, add twists, bring in characters. I keep the heart and soul of the book, but it's a different experience. It's a great deal of fun to change things, and I want to make it fun for those that have read the book."

Coben goes on to say: "It's like the famous quote from James Cain, who wrote The Postman Always Rings Twice: 'People tell me, don't you care what they've done to your book? I tell them, they haven't done anything to my book. It's right there on the shelf'." @Jenniferdplatt

The Boy From the Woods is available as an audio and eBook.

Want to survive the apocalypse? Get a taste for pet food

If you read one book this week 'Six Years' by Harlan Coben (Orion) R170An extraordinary page-turner, this. College professor Jake Fisher has his ...
News
7 years ago

In a future where most of the men are dead, Cole and her twelve-year-old son Miles are on the run from the most dangerous person she knows … her ...
Books
1 year ago

The first body was found in Hartbeespoort Dam.
Books
1 year ago