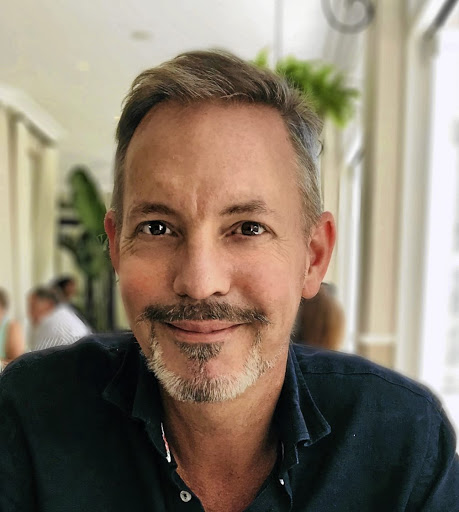 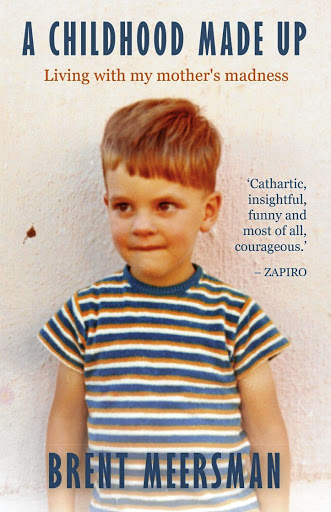 Any new writing project ought to be a book that the writer doesn't feel equal to the task of writing. Writing what you know you are perfectly capable of putting into words I call journalism. No book was more difficult for me to write than A Childhood Made Up, the intensely personal story of growing up with a mother who I loved deeply but who was diagnosed as schizophrenic. Yet I knew I had to write it.

My mother's life was a constant battle with a tragic, debilitating mental condition, hardly understood in South Africa in the 1970s, even less so when she was first hospitalised in the 1950s in Valkenberg. She tried to have a normal life and, against her doctors' advice, proceeded to marry and have children, me being the youngest.

There are possibly over 250,000 people with schizophrenia in South Africa. The number of family members affected is a great multiple of these. Yet stigma and silence pervade.

A handful of people suffering from schizophrenia have penned their own stories, even fewer tell the story of growing up with a schizophrenic parent because of the difficulty of coming to terms with what is a very confusing experience for a child.

I was also motivated by my deep irritation with how schizophrenia is more often than not grossly misrepresented in books and films, even highly acclaimed ones. Having had long discussions with my mother in her later life, I was able to draw on this intimate account of her psychotic experiences. I also had her letters and diaries and her paintings. She was a talented artist.

Faced by such a daunting task, I first wrote A Childhood Made Up as a novel, referring to myself in the third person. It was an extremely fast-paced, almost manic book and darkly comic; someone compared its style to Kurt Vonnegut. I'm rather fond of it. Having completed the novel version, I was ready to confront my past more directly.

The role of a writer in society is to articulate things we have all felt and done but which we have not articulated yet for ourselves or would prefer not to own up to in public.

I learnt a great deal writing this book and I wish such a memoir had been available to me when I was growing up struggling to understand my mother and what was happening to our family.

We are all a little bit mad and there is much reason and truth in madness too. As psychoanalyst Christopher Bollas puts it: schizophrenia can be seen "as an understandable way of responding to our precariousness in a highly unpredictable world".

I hope this book does much more than entertain, move and sometimes amuse readers, but is a testament to a brave and talented and often misunderstood woman, my mother.

A Childhood Made Up: Living with My Mother's Madness by Brent Meersman is published by Tafelberg. Available as an eBook.

Reliving the experiences of those with mental illnesses

For many of us, what lies beyond conventional portrayals of mental illness is often shrouded in mystery, misconception and fear
Books
1 year ago

'Life Interrupted': a compelling memoir about living with bipolar disorder

It is groundbreaking in the way the author shares the horrors of psychosis and unbounded mania, the fears of depression and the emergence of recovery
Books
2 years ago
Next Article