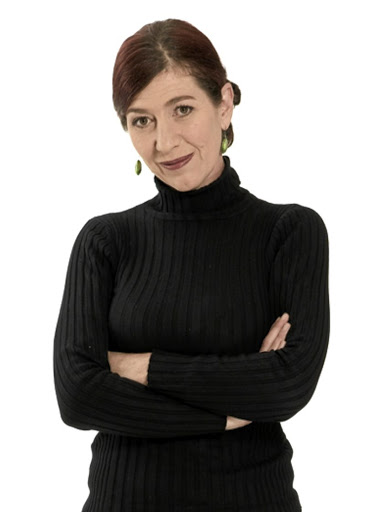 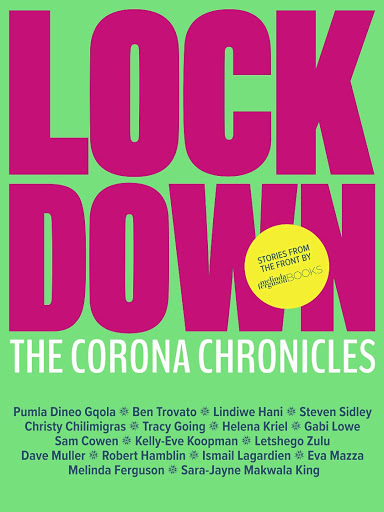 My year as a publisher started on a heady high. At the end of January, I signed a joint venture with NB, South Africa's largest trade publisher, in what can only be described as the opportunity of a lifetime. My imprint, Melinda Ferguson Books, was born. My career felt like it was on a new track. My dream of honing my business, fully supported by a company that shared my independent, creative vision, had just got real.

I commissioned 12 brilliant and exciting books for 2020. In late February, surrounded by some of SA's finest writers, we toasted our new venture on the rooftop of the Media 24 building in Heerengracht, Cape Town, surrounded by the sublime views of Table Mountain, the ocean, Lion's Head. It felt like I'd arrived.

Less than a month later, President Cyril Ramaphosa announced that SA was in a state of disaster due to Covid-19. Overnight I watched my world evaporate. I was devastated. I stayed in bed for two days.

On March 24, three days before the lockdown, I went to my Melinda Ferguson Books WhatsApp authors group. (Yes, I know that does sound somewhat co-dependent - a publisher who chitty chats with her writers.) We bemoaned our new state of uselessness - printers, book shops, distributing warehouses were all to lock down. Basically the entire book industry was put on hold. It felt like we'd all been killed overnight. In a casual comment, my rockstar author, Pumla Dineo Gqola, typed: "Maybe one day we should all write a book about corona."

It felt like I'd got zapped. Three lines later I gave the group of 17 a seven-day deadline. "Who's in?" I typed. The entire group said: "Me".

I'm not quite sure how it happened. It's a well-known fact that authors are not the most compliant of God's creatures. Seven days of insane intensity followed. They bitched, they moaned, they screamed. I am ashamed to admit I became a fascist. I whipped, I cursed, I controlled. The seven-day deadline, with all of us now under lockdown, somehow worked. I believe the intensity of a world falling apart around us inspired us to rage against time and a virus.

Exactly one week later all 17 stories were in. My fascist approach had worked. I hardly slept. I edited, I structured, I sent copy back, I re-edited, simultaneously briefing a cover. The team at NB went on high alert. A hurricane called Melinda had landed. Teams worked together to approve budgets, contracts, sales and marketing. A book was birthed with very few complications but plenty of labour pains.

Three days later Lockdown: The Corona Chronicles was ready for e-conversion. On Sunday April 5, the book went live on Amazon. All 17 of us simultaneously invaded social media. Within hours it catapulted to No 1 in new releases (globally). It's been tagged as "the fastest book, written by 17 authors in seven days".

It's been corona crazy.

Lockdown: The Corona Chronicles edited by Ferguson is available only as an e-book.

Ferguson explains how she published 'Lockdown' in just 10 (!) days.
Books
1 year ago

The first Corona book to be released in SA, 'Lockdown' captures the intense mood of these unprecedented times
Books
1 year ago