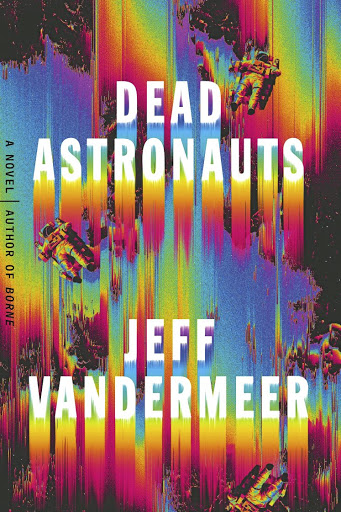 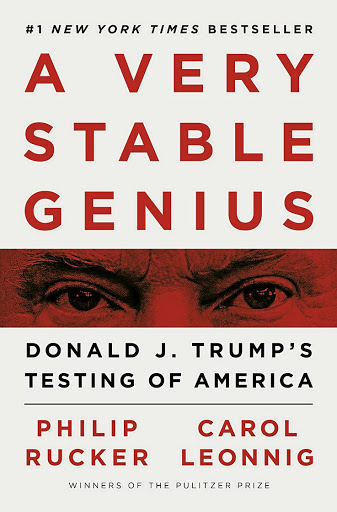 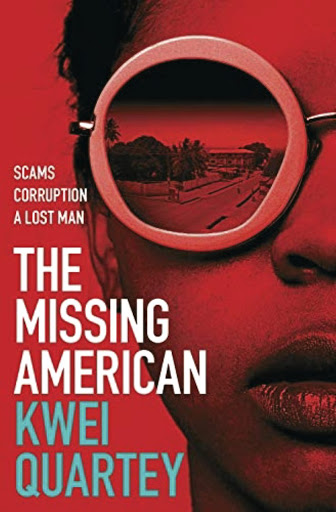 There are the three, who, like Schrödinger's cat, are both alive and dead. There is the blue fox. There is the homeless woman whose face is echoed by another's. There is Charlie X, and the duck with a broken wing, and a massive fish with ancient secrets. All have a connection with The Company. Caught in a kaleidoscope of a Möbius strip, where worlds and space are plural and the same, these intriguing characters have an agenda. Maybe it's a love story. Maybe it is the end. Maybe it's all starting over all over again. This hauntingly beautiful short novel requires time, patience and focus. But what an eerie, fantastic ride. Tiah Beautement @ms_tiahmarie

Donald Trump's false and fabricated narrative continues unabated. Despite the resistance, anger, proof of lies, impeachment proceedings and the investigation led by Robert Mueller, Trump cannot and will not be controlled, swayed or dictated to. In this book, two Pulitzer Prize winners analyse the running of Trump's West Wing. Intimate details about the psyche of the most powerful man in the world are provided by those inside Trump's inner circle. The authors spoke to over 200 sources and the book is detail driven, clearly written by respected journalists who made sure to leave little room for questions about the facts. Trump himself found it necessary to tweet about the book, calling it "a fake book by two third-rate Washington Post reporters". Jessica Levitt @jesslevitt

American widower Gordon Tilson finds love online with a Ghanaian woman, but she lives a continent away. He sends her money and then sets out to join her in Accra - where he realises he's fallen victim to an online scam. While searching for info, Gordon sticks his finger into the hornets' nest of the "sakawa boys" - the internet tricksters - and their supernatural enabler Kweku Ponsu, a traditional healer gone bad. And then Gordon disappears. His son travels to Ghana and enlists the help of Emma Djan, a young private detective. From there we are on an engrossing race through the mean streets of Accra and beyond. Colloquial language, local sights and sounds, the food and culture create a vivid backdrop to the disappearance and the investigation. This book is set to be the first of a new series. Kate Sidley @KateSidley