Authors have complicated lives that they put to paper. Whether it's about the lifespan of eels they've become obsessed with (see The Gospel of the Eels by Patrik Svensson - do read it, it's simply fantastic) or their own lives, it is fascinating and deeply insightful when they give us glimpses into their relationship with their mothers. There's alchemy when that happens: complications and complexities; love and arguments; nurturing and carelessness; respect and heartbreaking moments.

Here are a few of our favourite memoirs from authors about their mothers: 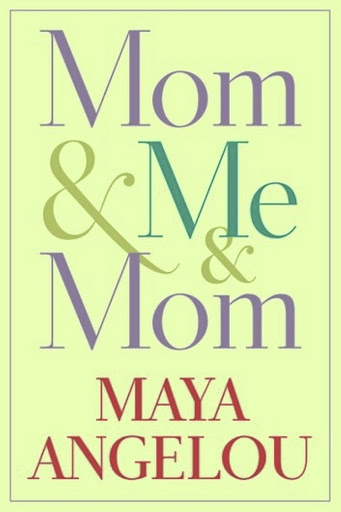 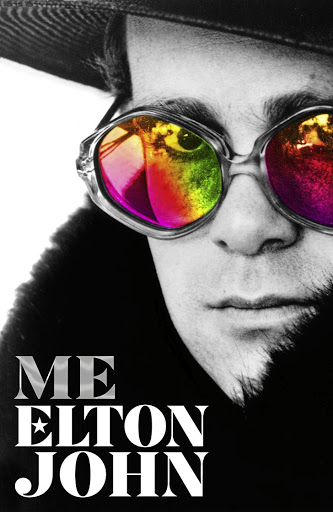 Mom & Me & Mom by Maya Angelou

One of the most important lessons for me that Angelou shared was on an episode of the Oprah show. She said: "When people show you who they are, believe them." I guess that it was something she had to learn early on. In this seventh and final series of memoirs that Angelou wrote, she delves deep into her relationship with her mom. Vivian Baxter was a formidable presence who was absent for most of Angelou's upbringing. When Baxter's marriage started to crumble she sent three-year-old Maya and her elder brother to live with their grandmother in Arkansas. This feeling of abandonment stayed with Maya for years, and in Mom & Me & Mom she uncovers that, as well as their reunion. It's fraught, it's revealing and most of all it's loving. Five tissues.

Me by Elton John

There's plenty of sex, drugs and rock 'n' roll in the legend's memoir, but the thread that underlies all his actions is the sometimes loving yet completely damaging relationship he had with his mother, Sheila Farebrother. The iconic rock star tried reaching out to his mother several times, even allowing her to stay with him for a while, but it never worked out. He finally called his mother a sociopath. He explains that she once wanted him to choose between her and his fiancé, David. In a heated row, he claims, she referred to David as a "f**king thing". It was enough to stop John from speaking to her for several years. He did not allow her to meet his two children, to save them from her harsh criticism, he says. Three tissues. 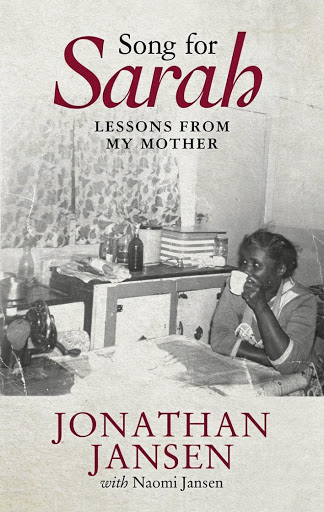 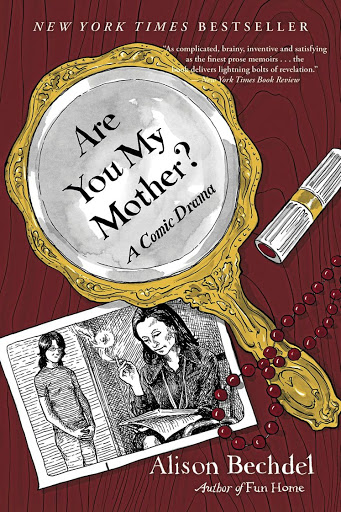 Song for Sarah: Lessons from My Mother by Jonathan Jansen & Naomi Jansen

This is a homage from the respected academic to his mother and possibly all women on the Cape Flats. Professor Jonathan Jansen pens a memoir with his sister Naomi that encapsulates the spirit and the spine of those who run the Western Cape townships, but also gives one a reality that is far from the iconography used to depict the women of the Cape townships. He writes: "It was under Sarah's roof that I learnt how to live and where she would teach us how to die. Under that roof I learnt the value of selfless giving and the importance of personal discipline. Sarah did not only tell, she showed. And nothing impressed more heavily on the children's consciousness than what my mother taught us about the ethics of work. She laboured day and night, literally, as a shift nurse. 'Nobody ever died of hard work,' she would say all the time and you knew that offering a medical science rebuttal of such an assertion might lead to a premature meeting with your Maker." Five tissues.

Are You My Mother? A Comic Drama
by Alison Bechdel

Bechdel is just so darn funny. This is her second graphic memoir and this time she focuses on her mother. Her first was Fun Home, a bestseller about growing up in a funeral parlour with a father who was a closet homosexual. Her mother suffers from bouts of depression, has a horrible temper and knows she is married to a gay man. Bechdel's relationship with her mom is complex and complicated but also warm and sad. It's an introspective look at her mother and herself. Two tissues. 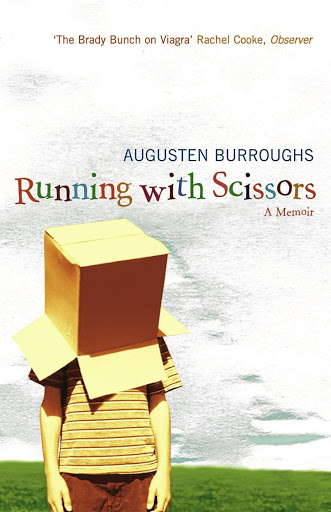 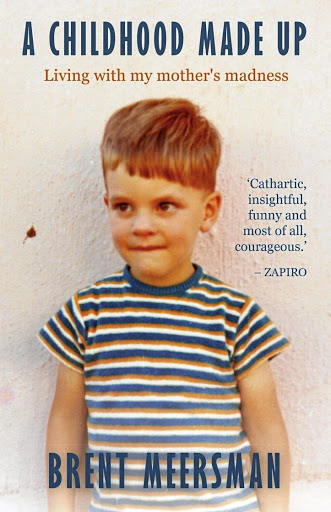 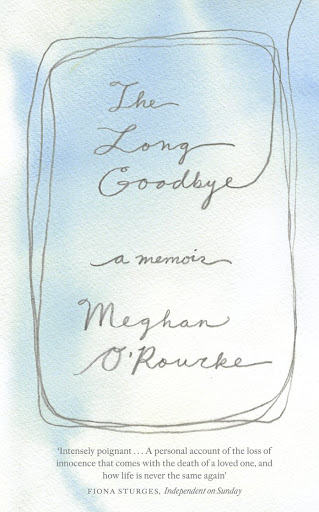 Running With Scissors
by Augusten Burroughs

This is a tale of a dysfunctional childhood that, due to the American author's serious writing chops, becomes as harrowing as it is mordantly hilarious. The memoir tells the story of how Burroughs's mom, a delusional poet, gave him away at the age of 12 to be raised by a delusional psychiatrist. Written in 2002, it was adapted into a movie starring Annette Bening as his mother and Brian Cox as his psychiatrist. But read the book, it's so much better. There are tears of laughter and sadness. Five tissues, maybe more.

A Childhood Made Up
by Brent Meersman

Released a month ago, this is a stirring snapshot of Meersman's childhood. It has reflections of Burroughs's work, but Meersman's story is particular as it is set in Milnerton in Cape Town in the 1970s and '80s. It recounts living with his much-adored mother, who was schizophrenic and received limited treatment during this time. Four tissues.

The Long Goodbye
by Meghan O'Rourke

This is a tearjerker of note. Poet and critic O'Rourke writes eloquently of the strangeness and weird toxicity that comes with grieving and death. Her mother, Barbara, a teacher at a school in New York, was diagnosed with metastatic colorectal cancer and died on Christmas Day in 2008 at the age of 55, with O'Rourke holding her hand. It's a candid, fierce, no-holds-barred account of what it is like to lose someone, as well as a beautiful and poignant testament to her mom. A whole box of tissues is not enough.

"No book was more difficult for me to write than 'A Childhood Made Up'."
Books
2 years ago