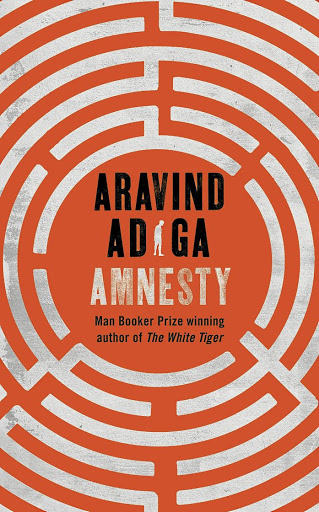 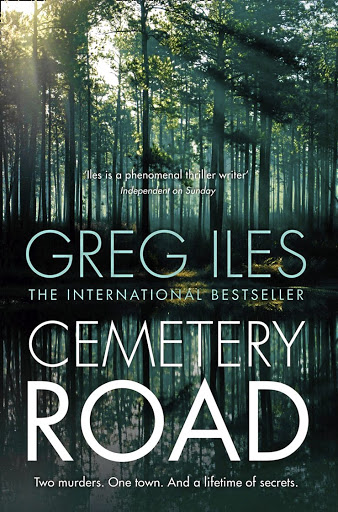 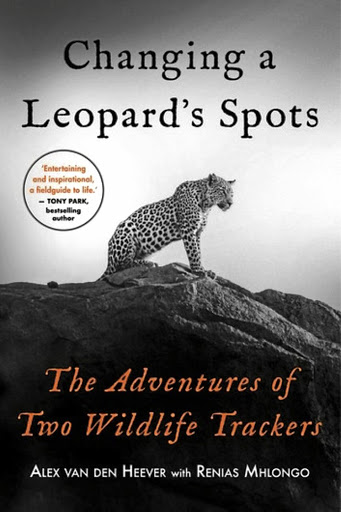 Dhananjaya "Danny" Rajaratnam is living illegally in Sydney despite coming to Australia through the proper channels. The right thing gone wrong, and now four years in, he's a cleaner. Today he learns one of his clients has been murdered. Danny knows who did it but if he tells the police then he is almost guaranteed of being deported. Amnesty is set in a single day and has a thrilling premise. However, this book is actually a study on white-dominated countries and what they "see" and what they overlook. It is a critical examination of how we treat humanity viewed as "other". In the end, we are all "the wrong sort of people" somewhere. Tiah Beautement @ms_tiahmarie

This is not a formulaic thriller. Iles is masterful as he takes the reader on an intense trip into the American Deep South in Mississippi, where powerful white men known as The Poker Club control everything. The town is on their side - even when one of their own gets killed. They still want the proposed Chinese plant to be built there to create jobs and lift the town out of its depressed state. Marshall McEwan is a journalist, a flawed protagonist having an affair with Jet Turner, who was once his childhood friend. But things get tangled and dark and Iles produces some of the best sucker punches and twists. Enthralling brilliance. Jennifer Platt @Jenniferdplatt

The professional - and deeply personal - relationship between a white boy raised on a stud cattle farm situated beneath the Tsitsikamma mountain range and a Shangaan tracker born in a mud hut under an ebony tree in the Kruger National Park forms the background of this captivating read on the spoorsny duo of Alex and Renias. From tracking leopards for Big Five-hungry tourists to being confronted with the realities of our racially prejudiced society, Van den Heever candidly writes about the accomplishments and adversities he and Mhlongo have experienced over their 20-odd years as tracking partners. A collection of cool bos stories as much as it is an eloquent meditation on a fragmented country, Changing a Leopard's Spots will appeal to aspiring Louis Liebenbergs and perceptive South Africans alike. Meowzit. Mila de Villiers @mila_se_kind