In worlds where God has become man 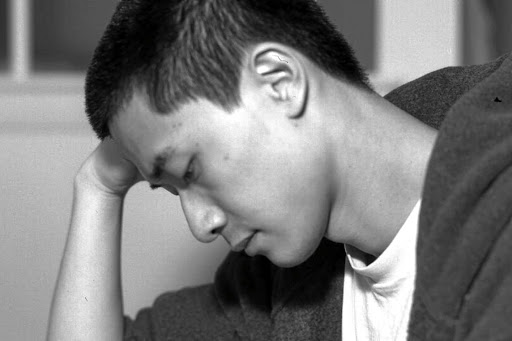 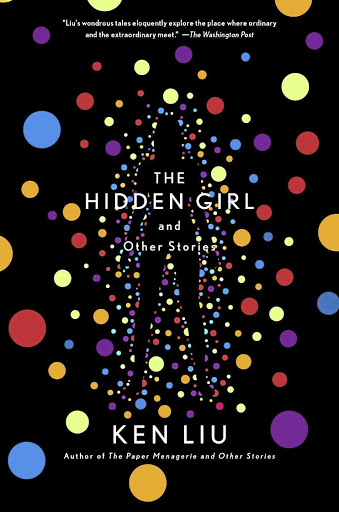 The Hidden Girl and Other Stories ****
Ken Liu
Head of Zeus

Ken Liu has a way of looking at the world that might make you sad. At the very least you should be intrigued and quite possibly impressed. The Hidden Girl and Other Stories is Liu's second collection of short stories. His first collection, The Paper Menagerie and Other Stories (2016), was received with great acclaim. The Paper Menagerie was the first work of fiction to claim a trifecta in science-fiction and fantasy writing by winning the Nebula Award, Hugo Award and World Fantasy Award and his debut novel, The Grace of Kings (2015), received the Locus Award for Best First Novel.

Liu is undoubtedly a masterful storyteller with an enviable imagination and talent for penning down worlds that slowly engulf then completely swallow you. And he certainly knows how to write a short story: punchy, arresting and littered with social commentary and existential questions.

This collection, which Liu describes in his preface as a collection of stories that most please him, includes a few of his best science-fiction and fantasy short stories dating as far back as 2011 as well as an excerpt from the third book in his Dandelion Dynasty series, The Veiled Throne, and a new novella weaved throughout the book.

It certainly doesn't fall within the realm of "coronavirus fiction" but context - unintended or not - will no doubt inform how this book is received. Certain themes that have now become all too relevant enjoy prevalence in his writing without, refreshingly, being overtly connected to a certain virus spreading across the globe.

In Grey Rabbit, Crimson Mare, Coal Leopard readers enter the dystopian world of Ava Cide, a miner on the trash heaps of an opulent technological civilisation that was destroyed by an apocalyptic plague.

Liu dwells on themes of artificial intelligence, virtual reality and humanity's relationship with technology. He touches on climate change and how what we do today may affect entire populations in distant futures.

Another theme that runs through the stories is that of the singularity theory: the ability for humans to transfer their consciousness into a computer. The only catch: for every person uploaded, a lifeless body gets left behind, "the brain a bloody pulpy mess after the destructive scanning procedure".

In Staying Behind, which opens with the words: "After the Singularity, most people chose to die", this results in a mass migration into cyberspace, leaving behind a diminishing population living in a world that is moving backwards; where all the progress made by the human race over 5,000 years is all but erased as humanity turns to a life of immortality in cyberspace.

This is a theme that allows the reader to jump through time and space and explore ideas around the transmittance of culture; the relationship between parents and their children; forgetting and remembering and - at its essence - what it means to be human.

The Hidden Girl and Other Stories is a skilfully executed thought exercise in what alternative worlds could potentially look like years or millennia from now, with enough mention of familiar reality to elevate it just beyond science-fiction and fantasy into the arena of dystopian fiction. And before you object, just ask yourself: did you imagine the world as it is now a year ago? Then just imagine what it could look like 5,000 years from now. And if you can't, Liu certainly can.

"I wanted to challenge our ideas of what a world of women would look like."
Books
8 months ago

The acclaimed author wonders whether we will have learnt any lessons from the coronavirus pandemic in his story, 'New World, Old Tricks'
Lifestyle
9 months ago
Next Article