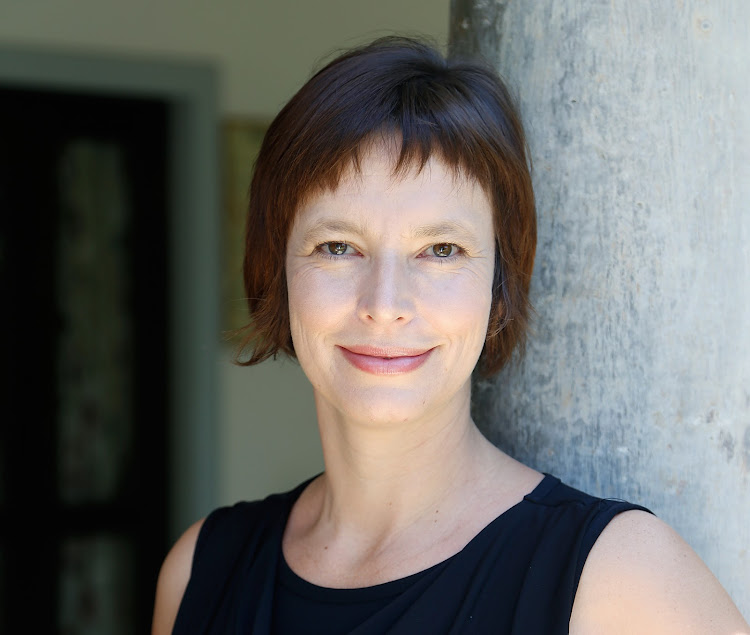 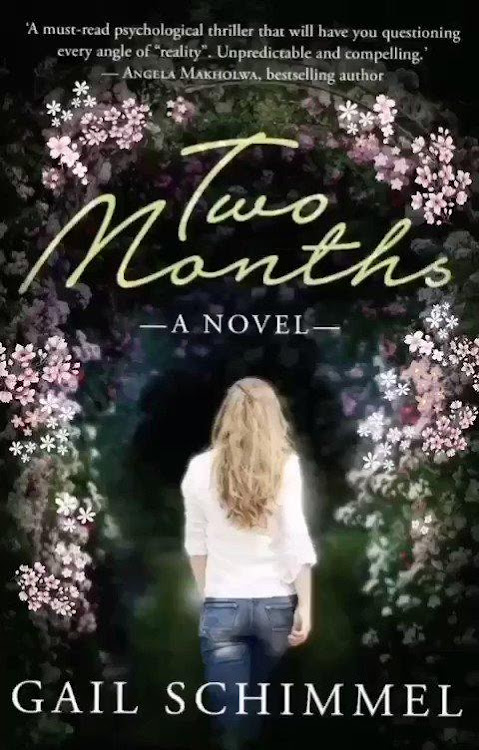 Two Months (published by Pan Macmillan), the latest title by bestselling novelist Gail Schimmel, author of The Park and The Accident, hit local bookshelves in April.

This gripping read follows the events which transpire prior to schoolteacher Erica waking up and realising she can't recall the past two months of her life, and the subsequent effects her supposed fugue state has on her psyche and personal relationships.

Schimmel utilises an achronological narrative to explore Erica's past and present, introducing readers to her supportive husband, Kenneth, and enigmatic high school frenemies, Caitlin and Robyn.

Jealousy, rivalry, coercion and a fractured sense of reality permeate the pages of Schimmel's first foray into penning a psychological thriller.

She tells us more:

I thought it would be easy, or no harder than writing another book, because you have to be guided by the genre. But it was incredibly difficult. The plot had to make sense, and I kept getting confused. My notes are full of scrawls and arrows and confusion. But it was also quite fun, knowing I wasn’t heading for a happy ending.

2. You've said before that most of your story/plot ideas come to you while contemplating your toes in the bath. Does this aquatic habit apply to Two Months?

Almost. The proper idea arrived when I was in the shower! I’d been playing with the idea of a thriller, and the idea of lost memory, but I’d fixated on the memory being lost many years before the action in the book. Then in the shower I realised that, of course, she must wake up having forgotten the recent past, and then the rest of the plot kind of slid into place.

3. The fragility of memory is explored throughout the novel. What does memory mean to you, and what were your reasons for drawing on memory/amnesia as subject matter for the main plot line?

It’s strange because I am not consciously aware of an interest in this, but in my last book I had a character in a long coma, and that is a similar sort of issue. When I studied psychology, I was very interested in fugue states, amnesia and dissociative states. I guess it started there. I think when I decided to write a thriller, the idea of memory loss is powerful because it makes the protagonist weak and vulnerable. I would really, really hate to lose my memory.

4. Two Months alternates between the present ("Now"), Erica's past ("Then") and her school days ("Before"). Was it a deliberate decision to employ a nonlinear narrative?

Yes. I needed the “then” and “now” to create the tension between what happened and what Erica thinks afterwards. But the “Before” snuck in as a bit of a surprise.

5. The novel is written in both the first and  third person. What were the pros and cons of varying the narrative mode?

It’s the first time I’ve written more than a short story in third person so that was quite a big decision for me. I wanted to alert the reader in as many ways as possible to which timeline they were in so they don’t get confused. The change of perspective is one way I could do that. Because it is quite a “close” third person, I didn’t have the advantage that third person often brings of allowing you access to other characters thoughts. I kept messing it up and writing in the wrong voice for the wrong section, and having to rewrite.

6. Bullying - from schoolgirl taunts with destructive consequences to cyberspace threats - features heavily in your novel. Please elaborate on why bullying, specifically bullying in a school environment (which also happens to be Erica's work environment), is so pivotal to the plot.

Is it a cop out to just answer by saying: I have children?

I think raising children in these days of social media is frightening and unknown, and my biggest fear is bullying that nobody can see. From a more practical point of view, I needed something that would explain the plot – it falls apart without bullying.

7. Out of the four main characters - Erica, Kenneth, Robyn and Caitlin - who would you a) most like to be quarantined with?

Kenneth – hands down! My editor said she was a little bit in love with him by the end of the book, and I think he is a lovely character.

b) hate to be quarantined with?

Caitlin. If you’ve read the book, you’ll know why.

Two Months is available as an eBook via Amazon and Kobo

She cannot process what she's been accused of.
Books
1 year ago

The best-selling novelist discusses her latest psychological thriller with the Amabookabooka duo.
Books
1 year ago

The Accident is a well-constructed, lively read with just enough bite to keep the reader engaged throughout
Books
2 years ago