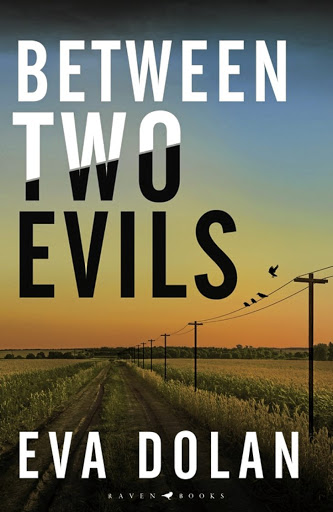 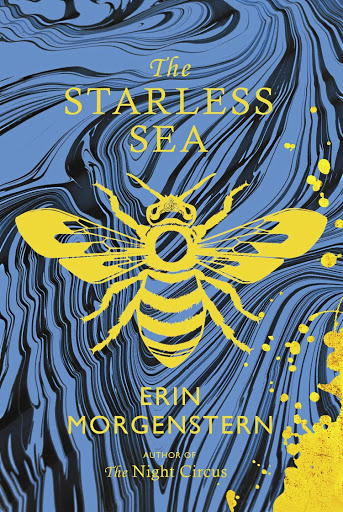 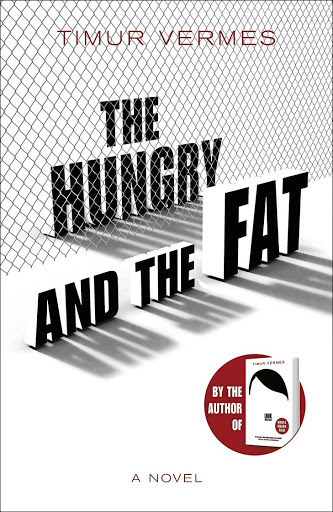 The murder of a young doctor in a pretty Cambridgeshire village sounds like the beginning of a Miss Marple mystery. It is anything but. The dead doctor in question worked at a detention centre for women who, no matter how British they might consider themselves, lack the necessary documentation to remain in the country. They are imprisoned in a grim, secretive holding pen to await deportation to their places of origin. The murder is investigated by Detective Sergeant Ferreira and Detective Inspector Zigic, both of non-British ancestry. The plot is fiendishly twisted, the characters palpably real and complex and, on top of that, this is one of the first novels to expose the pain and misery that Brexit policies bring down on ordinary people who have lived their whole lives in the UK only to find they are undesirable aliens. Sue de Groot @deGrootS1

There was great excitement for Morgenstern's sophomore book after her bestseller, Night Circus. That novel took readers on a spectacular ride through magic - its darkness and light - and was a powerful love story that enchanted. The Starless Sea, however, falls into the second-book trap of tripe and takes the reader on an endlessly frustrating ride with unnecessary stops and starts. There's Zachary Ezra Rawlins, who, as the reader is told many, many times, is the son of the fortune teller. In a book he checks out of the college library is the story of a painted door that he saw when he was younger. This starts him on a phantasmagoria adventure to find out about the book, which leads him to different stories in a world below the world below the world. Recommended for those who enjoy hyper-world building and plotless storylines. Jennifer Platt @Jenniferdplatt

The Hungry and the Fat ****
Timur Vermes, Quercus

If lockdown is still making you blue then this brilliant satire will exercise your mind. It's the future and Europe has become gatvol of refugees, refusing to allow them to enter its borders. There's a permanent camp in sub-Saharan Africa and folks want to move. Getting a smuggler to help you leave is expensive. So, when a German reality-TV star arrives and says, "Well, why don't we just cross over borders, the lot of us," the refugees are game. The secret ingredient to the book is really the middle, where the details of how the walk will happen are revealed. It's slow but this is an exceptional read that has real insight into what reality could well be. Jessica Levitt @jesslevitt