“This book is all about celebrating Africa and promoting unity,” says Ivan Ndevu. He’s speaking about an innovative colouring book project that promotes multilingualism, language diversity and literacy by using Afrikaans as a starting point.

Ndevu, a programme assistant at the Stigting vir Bemagtiging deur Afrikaans (the Foundation for Empowerment through Afrikaans), or SBA, is discussing a very special project that was funded by the National Arts Council (NAC): a multilingual children’s colouring book. Despite the difficulties presented by the Covid-19 lockdown, it was finalised to coincide with Africa Month in May.

It’s about one of South Africa’s most iconic plants, the quiver tree, known in Afrikaans as the kokerboom. But what really sets this story apart is that it features alternate paragraphs in four languages: Afrikaans, isiXhosa, Kiswahili and Sesotho.

The decision to include Kiswahili (spoken by an estimated 100-million people across the continent) is timely, says Ndevu, as it is being rolled out in South African schools as an additional language option – the first African language from outside southern Africa to be offered in our schools, reinforcing our pan-African interconnectedness.

Die Kokerboom/Mti wa Jamii ya Aloe/Sefate sa Lekgala/UKhalakhulu is based on a story about the quiver tree by Danish author Klavs Skovsholm, originally written for European children. Like the succulent aloe on which it is based, the South African version of this book aims to send out fresh shoots across the country to foster a culture of language diversity, multilingualism, and mutual respect and understanding through the written word.

“We’re not only targeting the Afrikaans first-language speaker with the book, but also other mother-tongue speakers who may use Afrikaans as a second or third language at school, at work or at home,” explains Ndevu, adding that the foundation’s mandate is to serve all users of Afrikaans and thereby contribute to nation-building.

The SBA was recently honoured with the Neville Alexander Award for its contribution towards the promotion of multilingualism during the Western Cape department of cultural affairs and sport’s annual cultural awards. This award recognised the foundation’s first iteration of the Die Kokerboom colouring book, a bilingual Afrikaans-isiXhosa translation that was published in 2017. The latest edition sees this book being expanded into four languages.

The book aims to foster appreciation for language diversity and art among young people, says Ndevu, featuring illustration outlines that learners can colour in, adding their own artistic interpretation to the story. 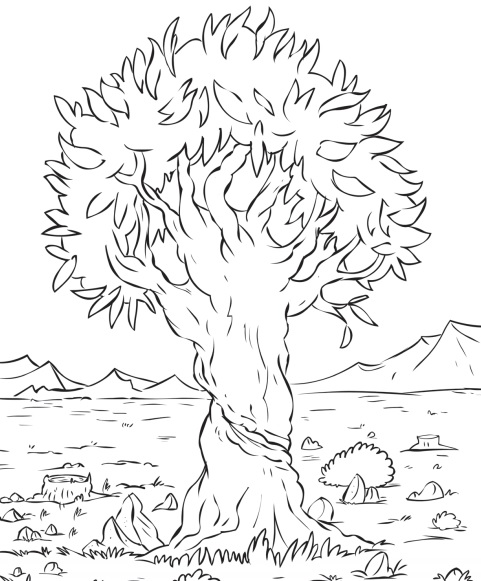 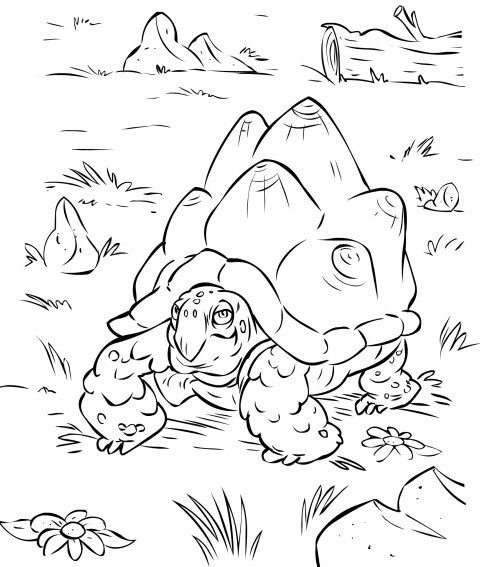 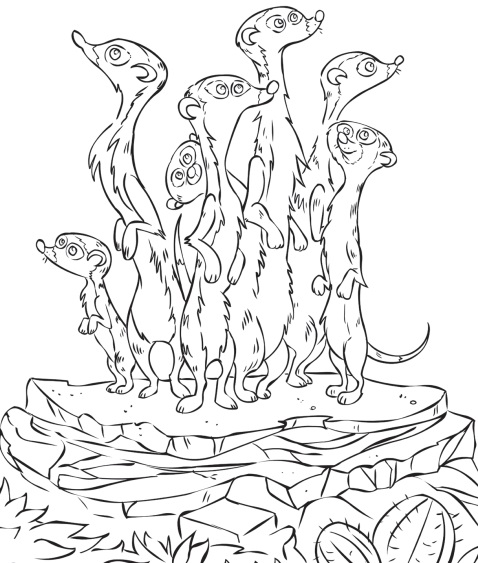 The SBA has published other multilingual books – including Fatima, also written by Skovsholm, a colouring book about a Muslim girl living in the Bo-Kaap – helping to promote a broader understanding of our cultures and traditions. Fatima’s story is reproduced in Afrikaans, English, isiXhosa, Arabic and the Khoe dialect Khoekhoegowab in a single book.

Many of these books are also available in Braille, sign language and audio versions. The books are generally distributed to schools and libraries, and also to selected establishments where children are likely to pick up the book, read it, interact with it and enjoy it – not just in the Western Cape but across the rest of the country, too.

The SBA visited several Limpopo primary schools to commemorate International Mother Language Day earlier this year, and handed out copies of the multilingual translation with colouring-in packs. Acclaimed actress Sandra Prinsloo, who is the SBA’s chairperson, is also busy with a project to capture the unique stories of the indigenous peoples of South Africa.

“The reception so far to our offerings has been very good – the schools we’ve been to are very welcoming and friendly,” says Ndevu. “We managed to get 3,000 copies [of the latest Kokerboom book] printed under level 4 of lockdown and originally wanted to go and visit schools in Khayelitsha, but will probably only be able to distribute them once grade 3s go back to school.”

Visit http://sbafrikaans.co.za/ to read more about the foundation’s projects and to download the books for free.

Article supplied by Flow Communications, on behalf of the SBA