Not your average get-in-bed read 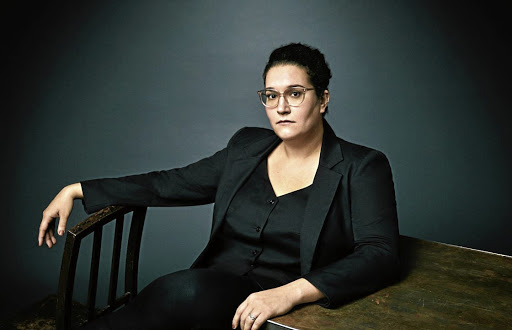 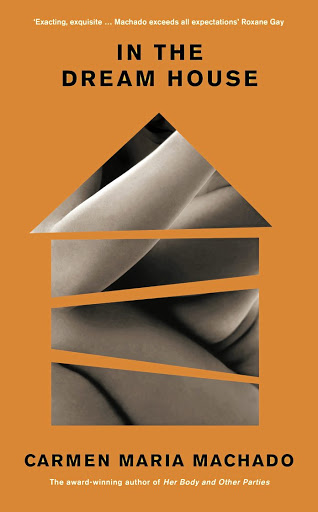 "Before it was a verb, gaslight was a noun," the acclaimed American author, essayist and critic, Carmen Maria Machado, observes in a chapter of her ingeniously constructed memoir, In the Dream House. Yes, the definition of gaslighting has changed over the decades, and it is the contemporary understanding thereof which Machado forthrightly details in raw, agonising and lucid prose: the torturous experience of being immured in an emotionally abusive same-sex relationship that led her to questioning her sanity and stripped her from all agency. (May this reality serve as a word of caution to those who blithely employ the term as a cop-out reason for breaking up with that "one crazy-ex" .)

The titular "Dream House" has a dual meaning: literally, it refers to the cabin Machado and her lover (scintillating, Harvard-educated, "short and pale and rail-thin and androgynous" - the antithesis to Machado - "a weird fat girl") shared; metaphorically it refers to Machado's memories of their toxic relationship - from its mortar to its demolition.

Machado alters our preconceived concept of the "memoir", blending non-linear prose interspersed with references to - and footnotes of - folklore, fairy tales, myths, pop culture (from Disney villains to the torture of Captain Picard) and Choose Your Own Adventure© segments as she takes the reader into the deepest, darkest, loneliest crevices of the Dream House.

Her relationship with the woman - who remains unnamed - is initially one of euphoria: their sex life is sensational, the banter game is on point and they embark on memorable road trips through North America's Midwest. Yet, as time goes by, the Mr Hyde to the anonymous girlfriend's Dr Jekyll is exposed.

Possessiveness and paranoia permeate their daily lives, with the anonymous "she" accusing Machado of cheating and lying; demanding that Machado no longer see other people (they were in an open relationship); verbally (and at times physically) attacking her; forbidding Machado from writing about her violent outbursts ("You're not allowed to write about this ... Don't you ever write about this. Do you fucking understand me?"); reducing Machado to a broken woman.

Who still remains attached to her abuser: "In the morning, the woman who made you ill with fear, brews a pot of coffee and jokes with you and kisses you and sweetly scratches your scalp like nothing has happened. And, as though you'd slept, a new day begins."

Her struggle to make sense of her partner's dualistic nature - and the conflicting emotions her unpredictable and ever-changing behaviour brings about - is poignantly written about throughout her memoir, with Machado even drawing on the Good Book to illustrate her (futile) attempts at comprehending the abuse she was (c)overtly subjected to, as illustrated in the following passage from the chapter, "Dream House as Naming the Animals": "What a puzzler, right? It's obvious to us, now, that that is a squirrel and that is a fish and that is a bird but how was Adam supposed to know that? He wasn't just newly born, he was newly created ... When I think about him, just sitting there ... looking vaguely perturbed and anxious, I feel a lot of sympathy. Putting language to something for which you have no language is no easy feat."

Although In the Dream House specifically explores emotional abuse in a lesbian/queer relationship, the psychological violence Machado is subjected to is equally prevalent in - and applicable to - relationships as a whole - be they gay/straight/bi/open/poly/ mono/wat ook al.

Her frequent references to the history of court cases pertaining to abuse in same-sex relationships also serve as a reminder of the disdain and ignorance these relationships have been met with over the decades, and her contempt for the heteronormative approach to the "battered woman syndrome" warrants some serious consideration.

Sara-Jayne King lights a cigarette and slowly exhales while she considers whether Sisonke Msimang's advice to fledgling memoir authors - to "write ...
Books
1 year ago