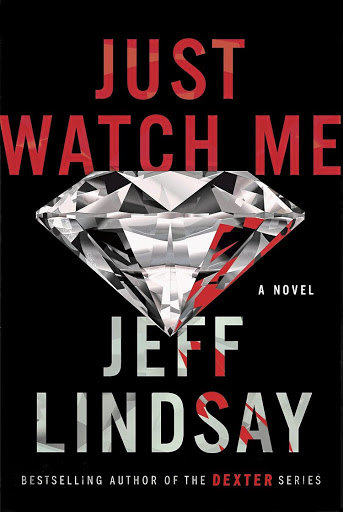 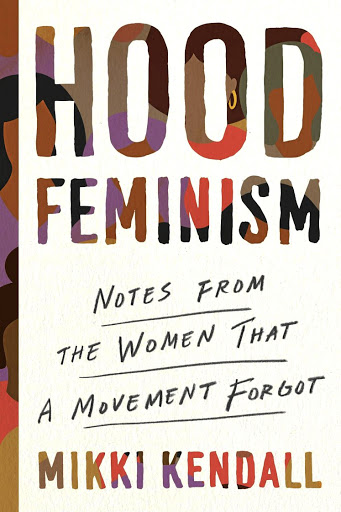 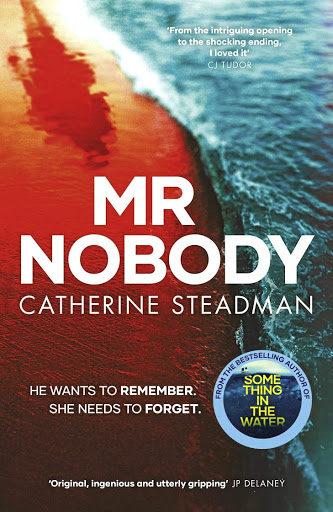 The creator of Dexter brings us Riley Wolfe, not quite a serial killer but a master thief with similarly elastic morals. The difference between Dexter and Riley is that Riley doesn't set out to kill. His mission is simply to steal from the world's wealthiest and most degenerate capitalists. If they get in his way, however, he has no qualms about offing a few of them. When Riley sets himself an impossible challenge - stealing the Iranian crown jewels from an impenetrable New York museum - the unintended consequences put innocent people in danger too, but still one can't help rooting for this charming, irrepressible bandit who is also, by the way, an expert at parkour. The movie will no doubt follow hard on the heels of this hugely enjoyable romp of a novel. Sue de Groot @deGrootS1

This ain't your typical feminist book, so be prepared to have your narrative challenged and that of everything you thought was #GirlPower. Mikki Kendall makes no secret of the fact that she is here to upset the apple cart, insisting that feminism isn't about "black girl magic" and tips on how to remove body hair. Issues like quality education, neighbourhoods that are safe and living wages are what need to be addressed. Forget about the fairy-tale notion of magic because for the majority of people magic is a dream and survival is a must. Kendall navigates you excellently through her private life to her political thoughts and, in doing so, takes you on a whirlwind ride that will likely have you question your beliefs. Jessica Levitt @jesslevitt

This thriller is so vividly written you can picture it as a bingeworthy Netflix limited series. A man is found on Norfolk beach - he has no identification and no memory. Neuropsychologist Dr Emma Lewis is not only tasked with helping him remember but also with diagnosing what is wrong with his brain. Is it retrograde amnesia or fugue (the differences are explained in detail)? If it is a rare fugue it will be a big deal for Emma. Her dilemma is that she could risk who she is to treat the patient as it means going back to the town where she grew up, and where bad things happened. Eerily, the patient also seems to know about some of the bad stuff. The ending is twisted and awesome.
Jennifer Platt @Jenniferdplatt