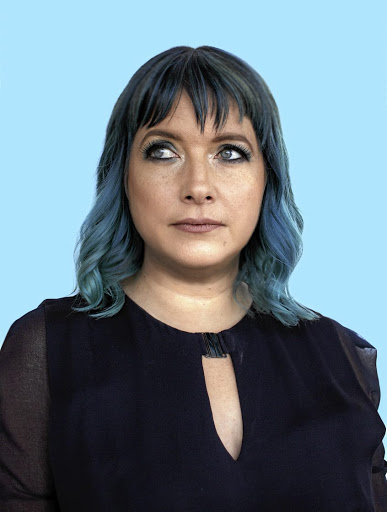 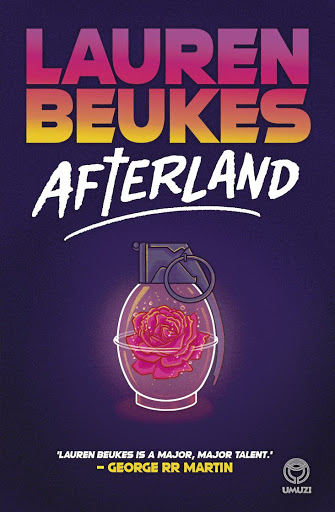 A world ruled by women? Sign me up! Except the circumstances surrounding an enigmatic plague that wipes out (almost) every person with a prostate threatens the fabric of society as we know it - and what we know will never be the same again. If there's one story that captures the zeitgeist in an iron fist of irony, it's Lauren Beukes's latest trip into the chaotic speculative with the prophetic Afterland, the dystopian story of a pandemic not unlike the globally significant, historically defining moment we find ourselves in right here, right now - with more carnage and way fewer men.

Afterland is uncanny in that classic Beukes way, taking us to the near distant 2023 where a carcinogenic pathogen culls men and leaves gaping wounds of loss, destruction and a prohibition on reproduction in its wake.

The novel centres on Miles, one of the few boys immune to the fatal disease, his doting mother, Cole, and her evil sister Billie (who one becomes somewhat smitten with despite her being irredeemable and chaotic) as fugitives in a visceral fight for survival, coloured with pop culture references and anarchy. Afterland is a twisted carnival, a lucid game of cat and mouse with a side of religious cultism.

Beukes toys with the idea of a world wiped of its normalcy, scrubbed clean of its categories and logic, whirred off the axis of its carefully constructed reality. She threads her classic style of colloquialisms and sardonic soliloquies to spin a fresh tale out of old cloth, a remixed take on the contagion genre with sharp puns and disturbing, effervescent wit.

Beukes's writing has always been a form of sorcery - her staccato rhyme is somehow as impossibly fluid as it is erratic, a pleasant paradox. This story takes place in an alternate universe, in another dimension, but it's also a creepy doppelgänger where the parts and pieces of Beukes's pandemic mirror our own, right down to the fervour for supplies, the isolation of quarantine and the death of crossing borders and boarding flights.

Is it a post-modern feminist "hot take" on gender and identity? Is it an allegory on the death of the patriarchy? Is it an intersectional indictment of neoliberalism and late stage capitalism? Maybe it's all of these, maybe it's none of them, and maybe it even tries to do too much, but it is really fun in an unhinged way.

Is it perfect? No. In fact, the ending felt a bit deflated in comparison to the rollercoaster of the rest of the novel and parts of it did feel slightly contrived - but books don't necessarily have to be perfect to be valued or valid.

Afterland isn't a masterpiece but who cares? It does the job of being thoroughly entertaining. @bu_radleyy

"I wanted to challenge our ideas of what a world of women would look like."
Books
1 year ago