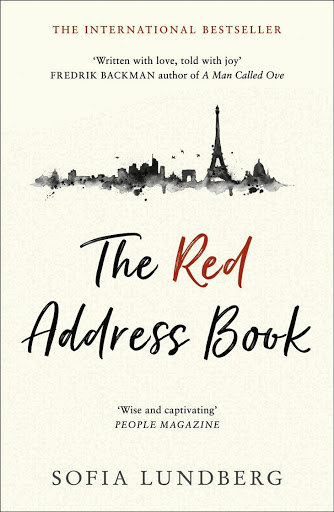 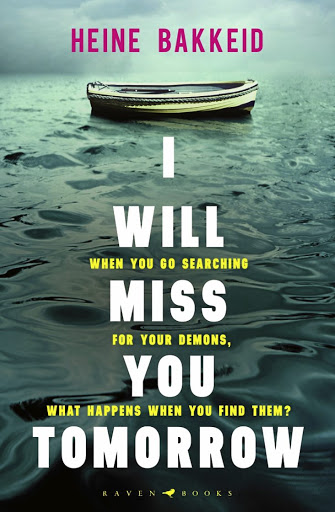 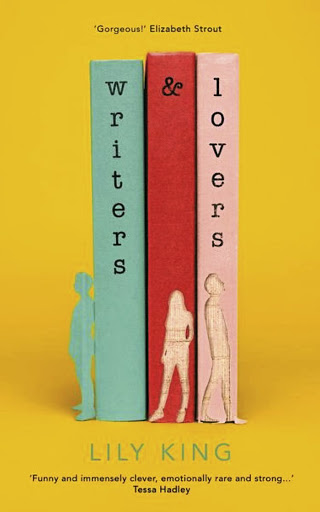 Doris's eclectic 96-year life is coming to an end. Her most precious possession is her red address book containing the names of all she held dear. Everyone is dead, but one: her grandniece Jenny, whom she raised. Doris writes to Jenny: "I'll give you my memories. They're the most beautiful thing I have." Doris's tales of the past, wrapped around the present, are heartwarming and bittersweet. An endearing winter read. Tiah Beautement @ms_tiahmarie

I Will Miss You Tomorrow ****
Heine Bakkeid, Raven Books

Disgraced senior policeman Thorkild Aske is released from prison a shattered man after a failed suicide attempt. He's deeply depressed, living on painkillers and anti-psychotic drugs, and is crushed by guilt - the death of Frei, a young woman killed in a car crash while he was driving under the influence of GHB. He is fired from the force under a mantle of shame. Only later does he discover that Frei had slipped the drug into his drink. Soon after his release Thorkild is contacted by Frei's uncle asking him to search for his son, Rasmus, missing in Norway's frozen north. Thorkild is a walking zombie, arriving on the island where Rasmus had been working. But all that consumes him are memories of Frei, fuelled by pockets full of opioids that take the pain away. The writer's description of the icy land and ocean are vivid, reflecting Thorkild's frozen heart. He soon finds himself in a world suspended between hallucination and reality. But his police instincts are triggered as he realises a crime has been committed. And he can't let go. A splendid Nordic noir thriller that entertains to the last page. Gabrielle Bekes

While the book starts out promisingly enough, there's not enough to make it a compelling read. Casey has just lost her mom and suffers a terrible break-up at a writing camp. She moves back to Massachusetts, where she lives in a shed, and waitresses at a restaurant in Harvard. She has degrees but she wants to write her novel. She's caught between two men - the taciturn Silas, a wannabe writer, and the established author Oscar, who has two adorable children. It doesn't go beyond this storyline and the characters become two-dimensional beings suffering from first-world problems. Jennifer Platt @Jenniferdplatt