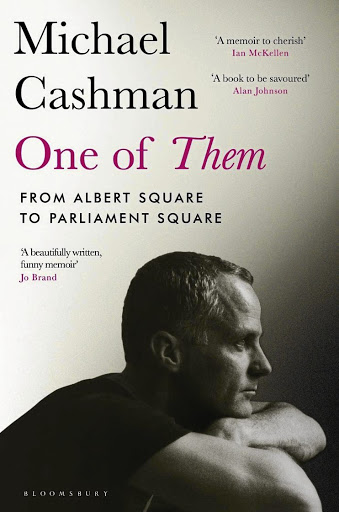 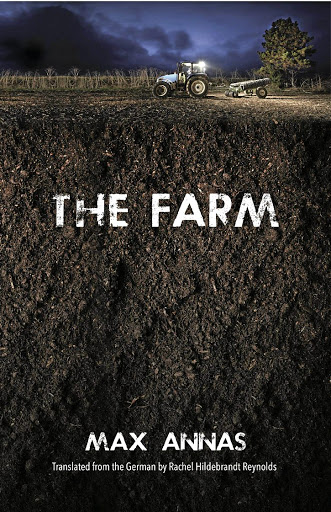 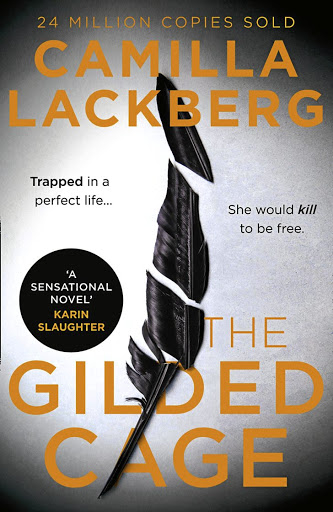 Michael Cashman - actor, playwright, LGBTQI+ activist, MEP, and member of the House of Lords - looks back on his life, including his 30-plus years with his partner Paul Cottingham, who died of cancer. This extraordinary tale takes you from a traumatic childhood, to performing the first gay kiss on UK television, to chatting with the Queen about the joys of civil partnership. Cashman lays out his flaws, his quirks and his frustrations, even as his life reaches new heights. A deeply moving read. Tiah Beautement @ms_tiahmarie

On an isolated farm in the Eastern Cape, farmer Franz Muller is studying a hole cut in his fence when a hail of bullets whiz past him, killing a visiting sales rep who lands on top of him. He can't see who is shooting but the fusillade continues as his daughter, a visiting policeman, three workers and a young delivery man make a dash for cover. Cowering in the house are Muller's son, wife and their two young grandchildren, and the wife's friend. Farm attacks are not uncommon in the area but why on a day when there are so many cars and people? As night falls, thus begins an eight-hour siege of the farm by an unknown enemy. How many of them are out there, and why shoot up a farm that has slim pickings? As the assailants shoot out the windows, Muller and his son hand out weapons to the foreman, the cop and the wife's friend, careful not to give them to those they "don't trust" - the farm labourers. Written in German and translated by Rachel Hildebrandt Reynolds, Annas's writing is crisp and tense, with not a word wasted, as we follow the bitter fight for survival. Gabrielle Bekes

There's plenty of sex, revenge and oh-my-gosh moments to make this more than just a capable scandinoir, but then there are obvious silly plotholes. Lackberg, the thriller queen of Scandinavia, embraces the trashy in a good way in her latest book. Her character Faye is a woman who supposedly has it all, living the dream in a penthouse apartment in Stockholm with her beautiful child and rich, handsome husband. But the book opens with her daughter missing and the husband - who is now her ex - as the prime suspect. Faye also has a past that she kills for to be kept hidden. It's a twisted tale of revenge written in the #MeToo era (remember those days?). Jennifer Platt @Jenniferdplatt