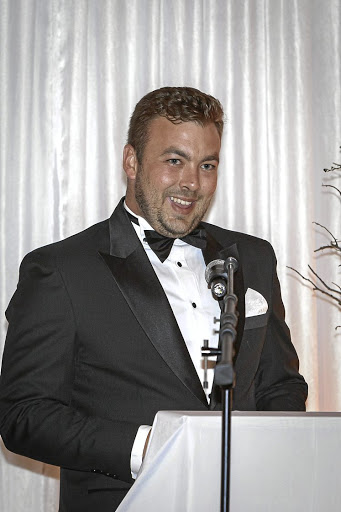 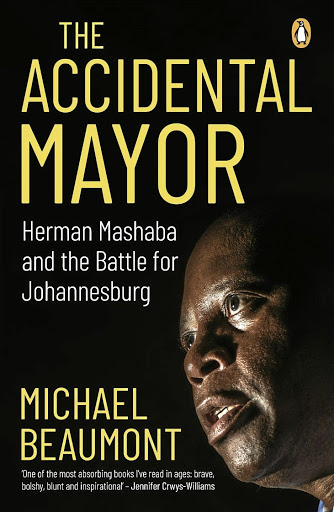 Herman Mashaba walked into a packed press conference on October 21 2019 to resign from the DA and, consequently, the mayoralty of Johannesburg. His approval ratings stood at almost 70%, and calls for him to stay had trended on social media for 24 hours.

Little is known about the circumstances that led to Mashaba, a non-politician whose prospects for success were largely written off, becoming one of SA's most popular mayors. Even less is understood about how it came to be that he would resign from the post that he described as the greatest privilege of his privileged life.

While serving as Mashaba's chief of staff in the City of Johannesburg, I began to document the day-to-day dramas, the successes, the trials and the tribulations. I needed a personal outlet and so began many late nights of therapeutic typing. Before long, there was a chapter, and then another, and I realised there was a story that had to be told. This is how The Accidental Mayor came to be.

Elected on August 22 2016 with just 38% of the vote, in a seven-way minority coalition government, a political novice became the mayor of the most important city in SA and perhaps the African continent. I suppose this served as the inspiration for the title.

For just over three years I served alongside Mashaba, responsible for translating his coalition government's agenda into a programme of governance. I had a front-row seat to the unfolding of a political experiment.

What I experienced, and what the book reveals, is how Mashaba was under siege on a daily basis. Whether it was the corrupt within the City, the provincial and national governments, ANC cadres or his own party, a war was waged against his efforts. As to why Mashaba posed such a threat to the political establishment, therein lies the real story.

It was Charles de Gaulle who famously said, "Politics is too serious a matter to be left to the politicians." If SA is to be turned around, it is going to need a new kind of politics, one where different leadership comes forward.

This is precisely what makes the political experiment of a non-politician, assuming the most important role in local government in SA through a complex coalition arrangement, a crucial story to tell.

The Accidental Mayor goes where few have gone before, giving a behind-the-scenes view into local government, coalition politics and the rot that is our political system at present.

The Accidental Mayor by Michael Beaumont is published by Penguin Non-fiction, R260

Read the real story about Herman Mashaba's battle for Jozi

'The Accidental Mayor' considers the achievements, challenges and controversies of Mashaba’s time in office.
Books
7 months ago

The People's Dialogue founder Herman Mashaba plans to open a criminal case over the alleged leak of the public protector’s draft report into ...
Politics
7 months ago

The People's Dialogue founder Herman Mashaba is consulting his lawyers after a draft report by the public protector on a probe into allegations ...
Politics
7 months ago
Next Article