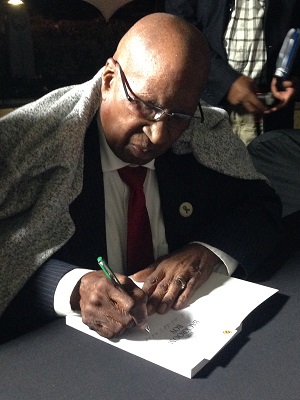 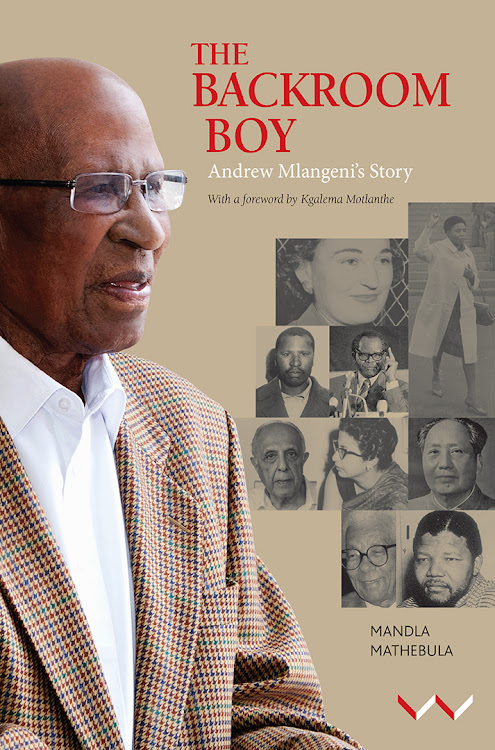 Wits University Press is deeply saddened by the loss of the loved and respected struggle hero, Andrew Mlangeni - the last of the Rivonia trialists, without whose sacrifices democracy would not have become a reality.

Andrew Mlangeni will be remembered as a man of integrity, a loyal and disciplined member of the SACP and the ANC.

When the June and Andrew Mlangeni Foundation approached Wits Press in 2016 to publish Mandla Mathebula’s biography of him, we realised that we knew less about him than we did about most of the other leaders of the struggle.

He was a man who rejected the limelight in spite of the immense contribution he had made. And yet when they proposed the title, The Backroom Boy, we were unsure – it did not seem to fit a biography celebrating the life of a humble but inspiring fighter for the freedom of his people!

However, we came to realise that it perfectly captured the essence of Tata Mlangeni, who worked tirelessly, in the background, against the apartheid regime for the freedom of all South Africans.

Author of Mlangeni’s biography, Mandla Mathebula said: “In Andrew Mlangeni, a tree of integrity has fallen. He was a beacon of hope to principled leadership from the time he was a junior activist until his last breath. He will be remembered for his loyalty to the struggle and the people of his country.”

May he rest in peace.

The Backroom Boy: Andrew Mlangeni’s Story, a biography written by Mandla Mathebula, was published by Wits University Press in 2017. It is available for sale from all good book stores and online retailers.

Tributes are pouring in for the last remaining Rivonia trialist, Andrew Mlangeni, who died on Tuesday.
Politics
9 months ago

The struggle hero and Rivonia trialist has died aged 87.
News
1 year ago
Next Article