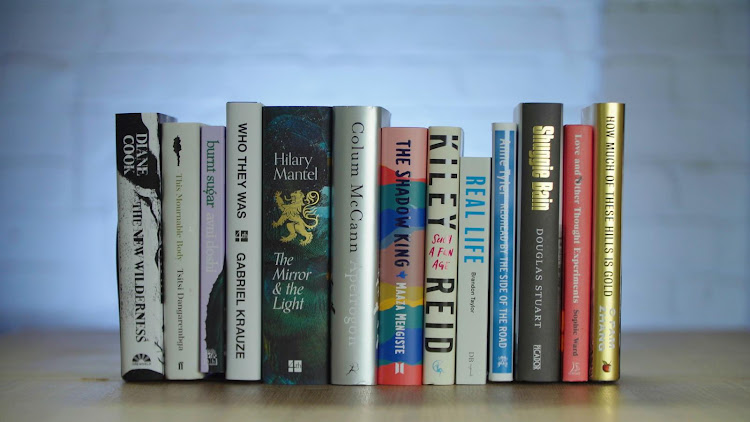 The 13 titles longlisted for the prestigious Booker Prize were announced on Tuesday.

First awarded in 1969, the Booker Prize is recognised as the leading prize for quality literary fiction written in English.

This year's shortlist was selected from 162 novels published in the UK or Ireland, and features *djembe roll* Zimbabwean author Tsitsi Dangarembga's third book in her Tambudzai Trilogy, This Mournable Body.

Acknowledging the denouements of trilogies doesn't end there. Historical fiction author Hilary Mantel's final title in her Cromwell trilogy, The Mirror & The Light, also made the list. Mantel has been awarded the Booker Prize twice for the previous novels in the trilogy, Wolf Hall (2009) and Bring Up the Bodies (2012).

The complete list of novels longlisted for the Booker Prize are:

The shortlist - of six books - will be announced on September 15.

The announcement of last year's winners caused a literary furor as the prize was jointly awarded to Margaret Atwood (The Testaments) and Bernardine Evaristo (Girl, Woman, Other) - a first in Booker history.

As for whether the same will hold true for 2020? Only November can tell.

Kiley Reid's deceptively breezy debut is an insightful dig at our troublesome attempts to grapple with everyday privilege and race, writes Jennifer ...
Books
2 years ago