'We are these women' 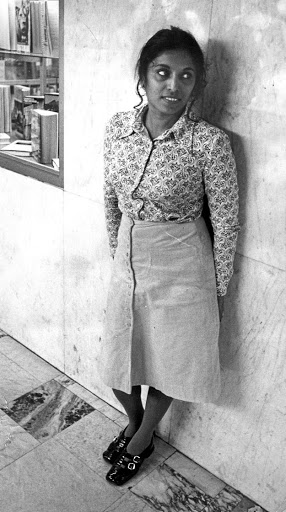 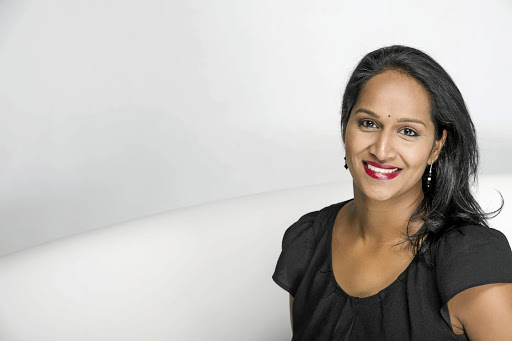 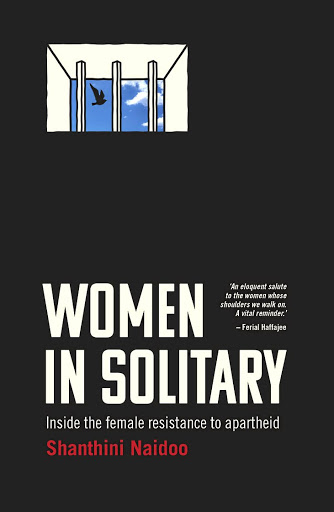 Herstory. This is the reason for the birth of this book. To record a story about South African women that would have otherwise gone untold. It is the story that women, including me, need to draw on today, in August 2020, when we face our own struggles. Gender-based violence, boardroom politics, a pandemic, the patriarchy, pull-her-down syndrome, the mental load and more.

Just as history gives us knowledge, herstories should do the same, but also shape us and give us fortitude by reminding us where we come from. This story and those like it are among the missing pieces of knowledge that bind us to our country. Not knowing them could explain why our society remains unsettled and unhealed this many years into democracy.

This is the true story of four women - journalist Joyce Sikhakhane-Rankin, trade unionists Rita Ndzanga and Shanthie Naidoo, and activist Nondwe Mankahla. Along with Winnie Madikizela-Mandela, they were detained in solitary confinement for over a year, and tortured repeatedly in an attempt to get them to give statements against each other. They refused, and what was called the "Trial of 22" in 1969 collapsed.

You wouldn't readily recognise their names or the name of the trial, 50 years later. But the impact of that case shaped SA's democracy in many ways. If the women had given in to their captors, turning on each other, they would have been jailed for life. If Madikizela-Mandela had gone the way of the Robben Island prisoners, who knows how our democracy story would have unfolded.

The story in Women in Solitary centres on their trial, but it is also about how they picked up their lives and loves after solitary confinement, and the thrilling tales of their escape to exile. Sikhakhane-Rankin was smuggled across borders and went underground as a soldier for periods, while being a mother of five. It is the detail of their lives, their activism, their mental wellbeing, and how their children and grandchildren - who are our contemporaries and colleagues - were affected by their work.

The story revealed itself while I was reporting on Madikizela-Mandela's death in April 2018. Her memory was mangled in early reports on her death. Philandering militant rogue, they called her. What about her role as a country leader, the mother of two baby girls who was thrown into prison, then banished to a barren dorp, the estranged wife for 27 years? We know this time period well as a concept, but can we imagine 27 months away from a partner, let alone that many years?

We were reminded of her detention and solitary confinement. Who were the other women who stood together 50 years before? The book came to be over three years of meetings and learning. The women are aged, no longer lucid in their 70s and 80s. Their stories are heart-warming, sometimes funny, and so brave.

A personal reason for writing this story is that I had always longed to be a journalist during SA's struggle against apartheid (as opposed to the 2000s, which have been a time of conspicuous consumption and corruption). This book allowed me to go there, reliving the time with these women, being in their secret meetings, daring escapes, even the detentions.

The connection came home particularly through the serendipitous meeting of Naidoo (no relation). Our similar names may befuddle some (I was recently asked about "your detention" in 1969, more than a decade before I was born) but this is purely a coincidence that had great consequences. Naidoo's friends, Sikhakhane-Rankin and Ndzanga, and their families thought I was a reincarnation of sorts or a granddaughter on introduction. On a subliminal level there is a definite connection, and I am grateful for the name that has been mispronounced most of my life.

Finally, this story is about healing. When we remember those who came before us through simple storytelling, we have a tool for healing generational wounds in SA. The science says that we carry those wounds with us and will continue to, for a long time ahead. But the science also says we can tackle the psychological mess we're in today with storytelling. It is set down in our constitution - to honour and respect those who suffered for justice and freedom. First, we have to know them.

These women and those like them are the way-finders in whichever war we face today and those yet to come. They taught us to stand on the side of the good, that each of us is a force, and that together we have immeasurable strength. As gender activist and special rapporteur for the UNHCR Dr Tlaleng Mofokeng says: "By elevating the many untold stories and lives of women in the struggle for democracy, we are stirred with visceral emotions because we are these women, and they are us."

Shanthini Naidoo's Women in Solitary published by Tafelberg, R295, will be available in stores from August 14.

The death of Winnie Madikizela Mandela on 2 April this year unleashed a hailstorm of opinion. On one side, her legacy was cast by the media and ...
Books
3 years ago

Inside an MK mother's hell in detention with her child

The conditions were disgusting. The toilet was blocked and every time I flushed it, excrement rose out of the bowl and flooded the floor. =
Opinion & Analysis
2 years ago