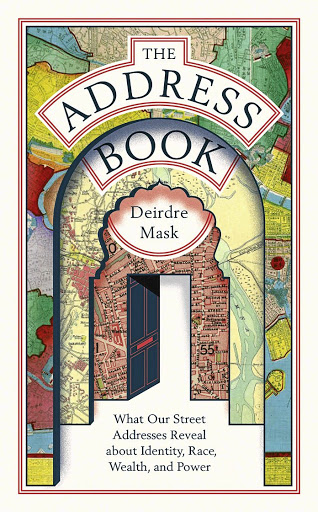 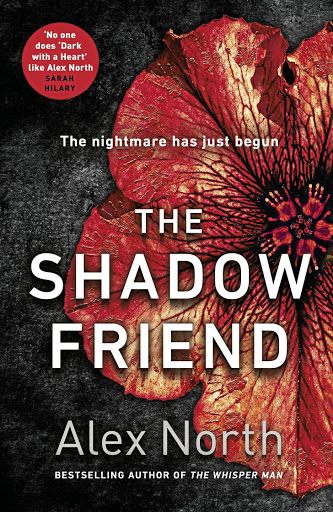 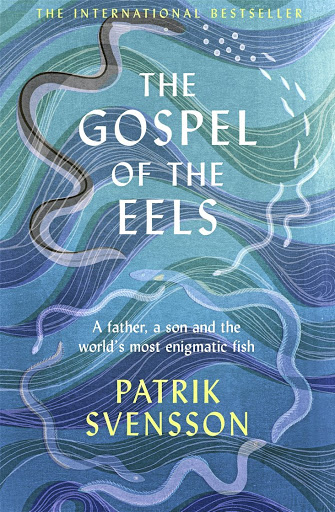 Mask delves into the history of how people organised themselves before addresses, and how our modern systems impact us today. She examines how a simple thing, such as the name of our street, impacts our identity, wealth, power, rights, education, class, and even who goes to war. She spans the world from India's slums, to post-apartheid SA, to Iran (with its habit of naming streets after Irish revolutionaries), to the US and UK. The way our city is organised reveals if we learnt to first read a character-based language or one with an alphabet. Who gets an address divides the world into the haves and have nots - those who are prevented from legal employment, IDs and bank accounts. She also shows how the name of a street can be used by regimes, such as the Nazis, to spread propaganda. A fascinating read. Tiah Beautement @ms_tiahmarie

Detective Amanda Beck is investigating the slaying of a teenager by two other teenagers, with elements too gruesome to describe here (no spoilers). The "who" and "how" of the case are easily sewn up, but the "why" remains elusive. Meanwhile, English lecturer Paul Adams has returned to his home village to see his dying mother, 25 years after he left to escape memories of an almost identical murder. As Adams is confronted with unresolved elements of a past he's tried hard to forget, the connections between murders then and now start to reveal themselves. North pays conscious homage to the ghost stories of Stephen King but takes his plot in another direction altogether. A wonderfully creepy thriller with some pleasingly unexpected twists. Sue de Groot @deGrootS1

The Gospel of the Eels *****
Patrik Svensson
Picador
R340

Swedish arts and culture journalist Svensson's The Gospel of the Eels is an homage to the elusive European eel in as much as it is a tender and affecting natural science memoir. Svensson employs scientific facts, the arts, memory and imagination as he details the perennial quest to observe how European eels reproduce, interspersed with references to the cultural and folkloric significance of eels. FYI: there's far more to these viscous ray-finned fishes than their rep as slimy and repulsive aquatic-dwellers. Svensson paints them as enigmatic creatures who've enthralled and puzzled humankind for centuries, drawing on Aristotle and Freud's studies of eels' sexual organs, Günter Grass's The Tin Drum, and Rachel Carson's Under the Sea Wind - which blends science with anthropomorphism - to illustrate the vital role they play in both scientific communities and humanity's consciousness. The chapters on his childhood memories of eel-fishing with his dad - a stoic, working-class road paver - are as evocative as they are poignant: "I can't recall us talking about anything other than eels," he writes, "I can't remember us speaking at all." An exceptionally crafted, concise and deeply eel-lightening book, this is one for the philosophy fans, science enthusiasts, and memoir-votaries alike. Mila de Villiers