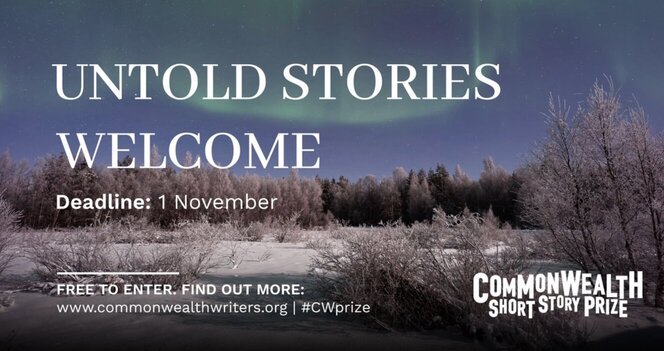 The prize is open to citizens of all Commonwealth countries, with entries for the 2021 competition welcomed until November 1.
Image: Supplied 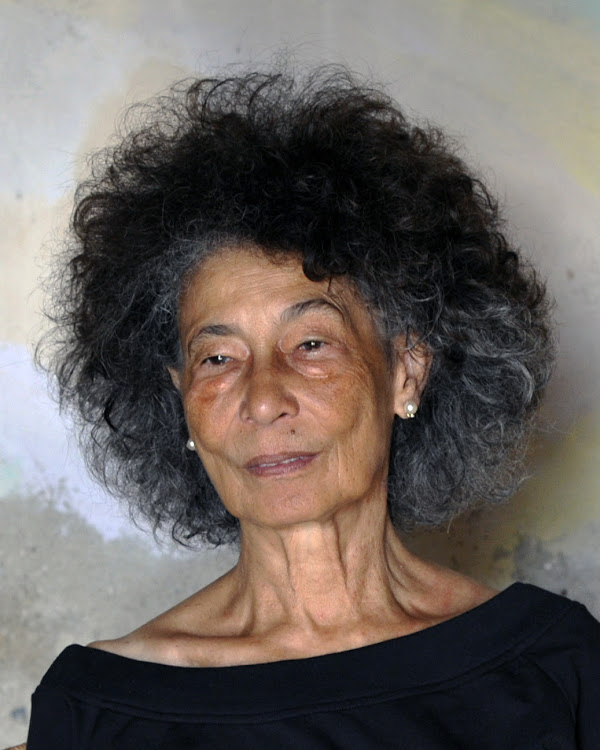 Local novelist and critic Zoë Wicomb has been announced as the chair of judges for the 2021 Commonwealth Short Story Prize.
Image: Supplied

Wicomb said: ‘I'm delighted to be chair of the judges for the 2021 Commonwealth Short Story Prize, one of the most renowned literary competitions in the world with a reputation for unearthing original and thought-provoking stories from across the Commonwealth.

“I'm very much looking forward to reading the stories and working with my fellow judges to identify the best ones, before introducing them and the writers to the wider global audience.”

The Commonwealth Short Story Prize is accepting entries until November 1.

The competition is administered by the Commonwealth Foundation through its cultural initiative, Commonwealth Writers. The prize is open to citizens of all Commonwealth countries.

Now in its 10th year, the prize has a growing reputation for discovering and elevating new talent. The prize is awarded for the best piece of unpublished short fiction (2,000 to 5,000 words). The five regional winners receive £2,500 each and the overall winner receives £5,000.

In addition to English, submissions are accepted in original Bengali, Chinese, French, Greek, Kiswahili, Malay, Portuguese, Samoan, Tamil, and Turkish. Stories translated into English from any language are also accepted, and the translator of any story that wins (regional or overall) also receives prize money.

The five regional winning stories are published online by the literary magazine Granta. Past winners of the prize have gone on to win other literary competitions and secure book deals.

The overall winner is announced at a ceremony held in a different region of the Commonwealth each year. All regional winners are invited to attend this special event, which provides opportunities to network with other writers and engage the media. Due to Covid-19, in 2020 the overall winner was announced during a special award ceremony broadcast online.

Zoë Wicomb’s novel offers an acerbic exploration of colonial history in superb prose and with piercing wit.
Books
1 year ago

Alex Latimer made the shortlist of the world’s most global literary prize for his short story, 'Extinction'
Books
3 years ago