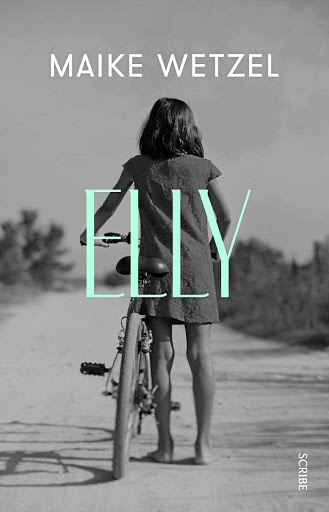 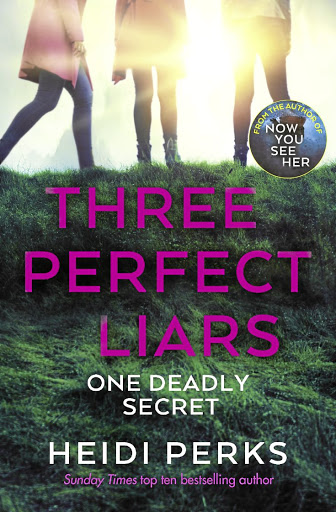 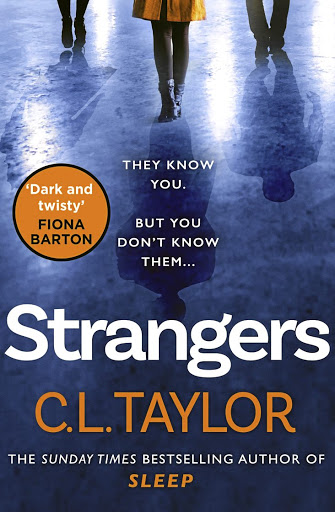 How would you feel if your daughter, or your sister, who had been missing for four years, finally returned? Would you be overjoyed, or confronted with a stranger, a mere ghost of the person you lost? This compact, chilling thriller, in barebones prose, lays out the anguish of loss and the devastation of being granted your greatest wish. Tiah Beautement @ms_tiahmarie

Three women are possible suspects for a man's death in a fire in the building that housed the offices of Morris & Wood, a successful advertising company run by charismatic CEO Harry Wood. All three have their reasons for wanting Harry dead. Laura returns to work after maternity leave to discover that her job is slowly being taken away. Is it because people suspect she was having an affair with Harry? Mia, who was employed to fill in for Laura during her maternity leave, is hired permanently and no-one knows why. And then there is Janie, Harry's wife, who is so disillusioned with being a housewife that she is considering her options to get the hell out of dodge. But what happened on the night of the fire? We get different versions from the women's points of view. It's a bit formulaic but at the same time it's good psychological drama to while away some time. Jennifer Platt @Jenniferdplatt

In her eighth psychological thriller, bound to be as big a hit as the impeccable seven that preceded it, British author Cally (CL) Taylor deftly knits together the stories of Ursula, an unusually tall courier whose recent encounter with trauma has manifested in kleptomania ("the urge to steal crawled from her forearms to her fingertips, like ants under her skin . she'd feel better once she'd taken something"); Gareth, a compulsive over-eater ("the first mouthful of the burger is the best") who is tied to a mother rapidly descending into dementia; and Alice, an insecure shop assistant caught in a web of Internet dating where no-one is exactly who they say they are. Multiple strands begin to connect these three endearingly human Bristol residents in a plot that becomes ever more devilish as it builds to a climax. Sue de Groot @deGrootS1