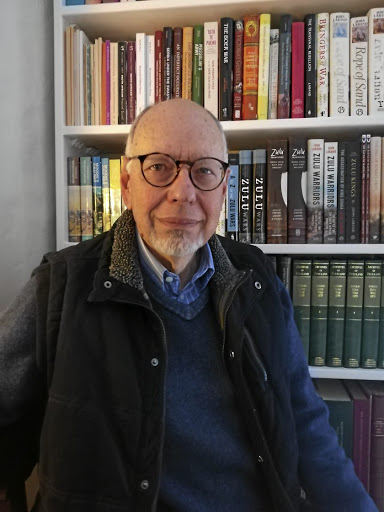 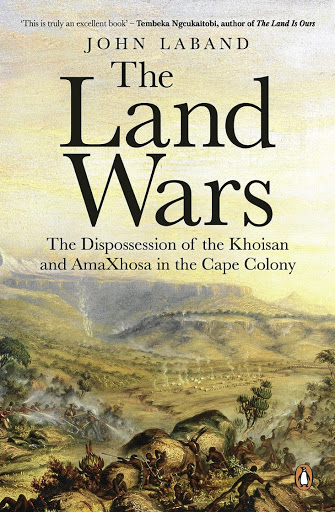 I have been called a voyeur for delving needlessly into the past and uncovering offences best forgotten, and an escapist for looking over my shoulder instead of straight ahead. I suppose that, as an historian who has been publishing books and articles over the past 40 years, I am not innocent of these transgressions. Yet, as I see it, we cannot appreciate why the world with all its intractable problems is the way it is unless we understand how the current situation came about. And in that understanding can lie the remedy of past wrongs.

Since my retirement from academic life I have been living in the sequestered village of Greyton in the Western Cape. Here, I see the colonial impact on the landscape, a panorama of vineyards and orchards, great fields of barley and canola, and vast pastures for livestock. I also see a rural landscape swept almost clear of people. How, anyone with eyes should ask, did this come about? And the answer is a most disquieting one. To create this smiling, prosperous farmland in the old Cape Colony (now the three provinces of the Western, Northern and Eastern Cape) required a massive process of dispossession that the indigenous inhabitants, the San, Khoisan, amaXhosa and others, valiantly but unsuccessfully resisted over a span of two centuries of grinding warfare.

This is an outcome that possesses considerable significance in the present because land reform is high on the government's agenda. That being so, as an historian I thought now was the moment to explain to other South Africans why the ownership of the land is such an emotive issue, and why the descendants of the dispossessed look to the government for redress.

For The Land Wars I limited my investigation to the old Cape Colony, and the story I unravelled is indeed an ugly one. Historians want the truth about the past, as far as it is possible. Even so, while researching the book I was repeatedly surprised and dismayed by just how unrelenting and ruthless the process of colonial conquest had been.

The book was almost a victim of the Covid-19 pandemic. I had already secured some illustrations for it, but the archives and museums closed indefinitely before I got hold of the rest, and we had to scratch about for replacements. When the book was being typeset and proofread, book shops and printers were all shut down, but when they opened again we were able to get The Land Wars out into the world.

I hope readers will find it illuminating about the history of warfare and dispossession, and relevant to the current land debate.

The Land Wars: The Dispossession of the Khoisan and AmaXhosa in the Cape Colony by John Laband is published by Penguin Non-fiction, R290

In this radical critique of established pre­colonial and colonial history, heritage activist Patric Tariq Mellet retells the story of dispossession, ...
Books
6 months ago

How did apartheid legislature shape human settlement in the Eastern Cape?