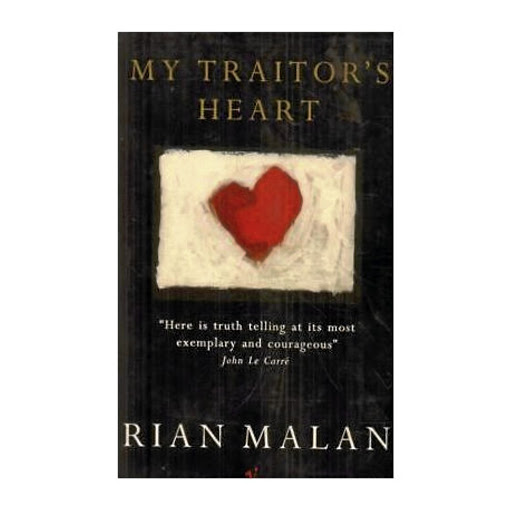 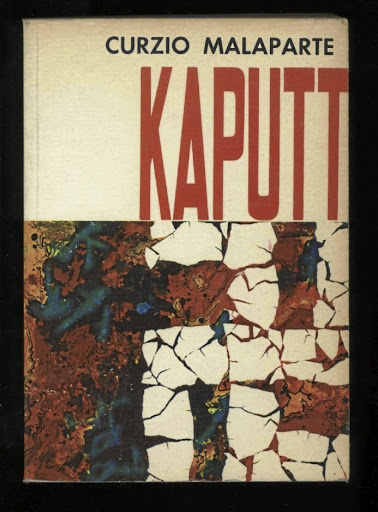 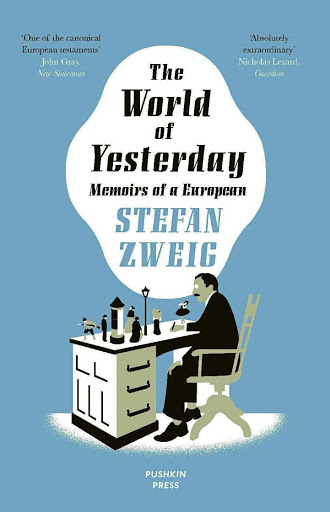 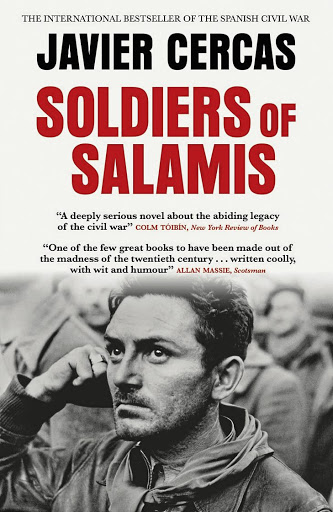 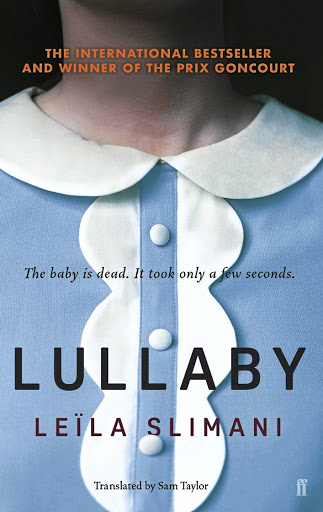 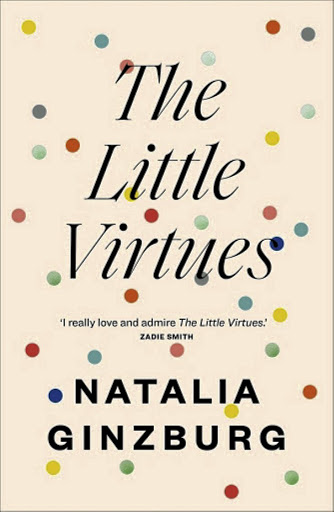 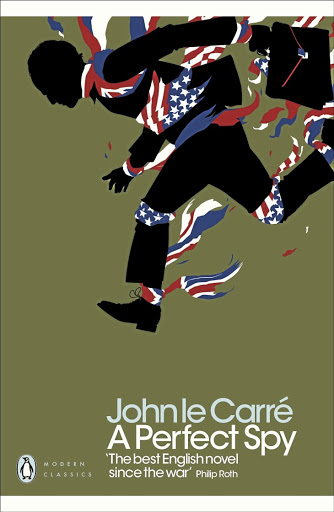 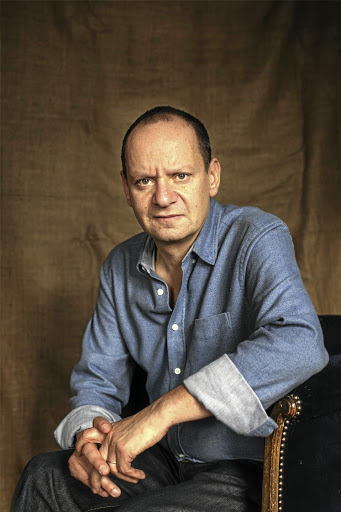 One of the most important books I've ever read was an extraordinary book by Rian Malan called My Traitor's Heart. I think it had a profound effect on my thinking about how a child or grandchild of someone who later on in history is shown to have done terrible things lives with that and the consequences of that. I'd love to do an event on My Traitor's Heart and The Ratline because they're essentially dealing with similar themes.

I was in SA for East West Street and it was fascinating how the subject of East West Street and "crimes against humanity" and "genocide" resonated, in the context of course, with apartheid and the legacy of history and memory, and how you deal with the past, and the default position on both sides of the story of silence.

When I wrote East West Street I did not appreciate that it was a universal story, but this was made very clear to me in SA. I thought it was a story about Poles and Jews, and Germans and Ukrainians, but it touches a universal theme, the individual in the group, silence, how we love our parents or not. These are the basics of human life, and I didn't realise that while I was writing it.

In terms of the style, the writing style, the main inspiration in terms of that type of detachment and lack of emotion would be Stefan Zweig, and in particular his book called The World Of Yesterday, which was published in 1942 and describes the events of the 1930s from a place of detachment, shortly before he committed suicide.

A powerful influence of style and substance is A Perfect Spy by John Le Carré. Spy Magnus Pym looks back on life and work from Cold War struggles to his feelings about the scoundrel who was his father. A hint of autobiography from my friend and neighbour.

Soldiers of Salamis by Javier Cercas. In the Spanish Civil War, a moment of eye contact between a Nationalist prisoner and the Republican soldier who is about to execute him unveils an exploration of what may have followed. A novel of fact and fiction by the writer who unlocked a door to my own book's conclusion.

Published as the war ended by Curzio Malaparte (the fascist-sympathising Italian journalist), Kaputt offers an extraordinary account of the horror and the opulence of Nazi rule in occupied Europe. Fact or fiction? You may well ask.

The Little Virtues by Natalia Ginzburg are stories about post-war Europe, beautifully translated by Jenny McPhee, that include the unexpected death of a husband in Rome. A work of magical inspiration.

Leila Slimani's Lullaby. A nanny turns on those in her charge. Savagely smart, finely crafted and fabulously distracting for one seeking to get away from his own writing.

"I allow myself a half-day of pride when I receive a new hardback of a finished book, but pride is an unreliable friend."
Books
1 year ago

Seated in the midst of the gesturing babble that marks lunchtime at the Wits Club, Jonny Steinberg radiates stillness.
Books
2 years ago

A Q&A with Marguerite Poland

I am very aware of and sensitive to the responsibility in taking on a story outside of my time, my gender, my colour and my experience
Books
2 years ago