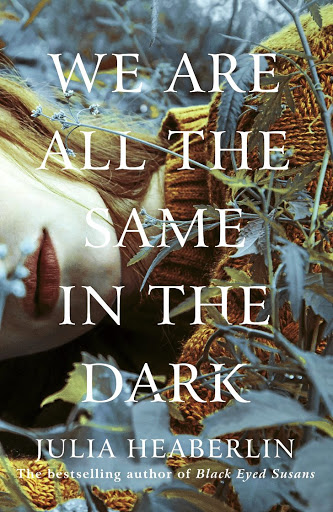 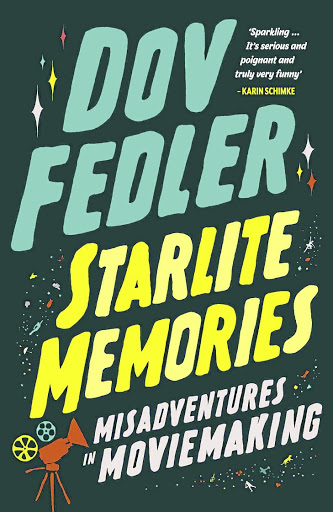 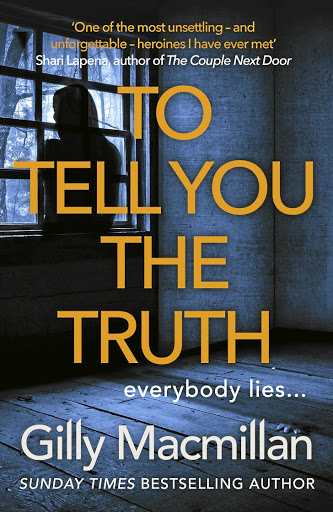 We Are All the Same in the Dark ****
Julia Heaberlin
Michael Joseph, R310

The latest novel by Julia Heaberlin - author of the eerie and unsettling Black-Eyed Susans - could have been called Dandelions, but instead of returning to a botanical theme the publishers chose to reference the motif of blindness that runs through the book. Two characters have only one eye apiece and others are metaphorically blind to truths about themselves and others. When a terrified one-eyed girl is found surrounded by dandelion heads in a field belonging to Wyatt Branson, policewoman Odette Tucker tries to keep it quiet, because Wyatt's father and beauty-queen sister Trumanell disappeared without trace 10 years ago and most people in this small town in the US Deep South believe he is a killer. Odette still trusts him, as weird as he might be, but everything she thinks she knows is turned upside down - as are the reader's expectations, because this chilling tale of buried sins is relentlessly unpredictable. Sue de Groot @deGrootS1

Political cartoonist Dov Fedler finally achieves his dream: directing a movie. Only problem? He has no clue what he has gotten himself into: from the apartheid government's involvement to his inability to communicate with the actors, who all speak Zulu. Into this humorous memoir, Fedler folds his childhood. As he and his brother try to pull free of their parents' dreams for their sons, one will succeed as another is trapped. A layered romp of a read that is edged with tenderness. Tiah Beautement @ms_tiahmarie

To Tell You the Truth ***
Gilly Macmillan
Century, R310

Lucy was nine years old when her little brother vanished in the woods. She was questioned but no-one believed she didn't know what happened to him. Her only confidante was Eliza, her imaginary friend. Now an adult, Lucy is a bestselling author of crime fiction. Her main character is the much-loved DS Eliza Grey, named after her imaginary friend - a tougher, more confident version of herself. Lucy has allowed her husband, Dan, to control her life. To her horror he buys a mansion near her childhood home that brings back memories of the night her brother disappeared. Why would he do that? When Dan disappears, she discovers he was concealing his own secrets. A psychological thriller with as many twists as a mountain path. Gabriella Bekes