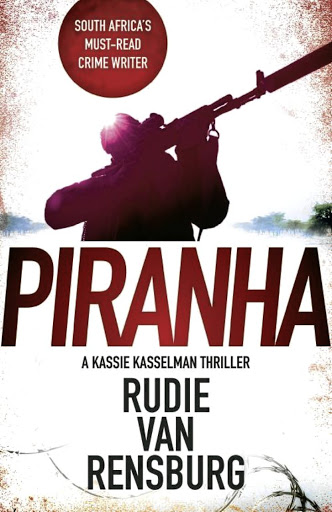 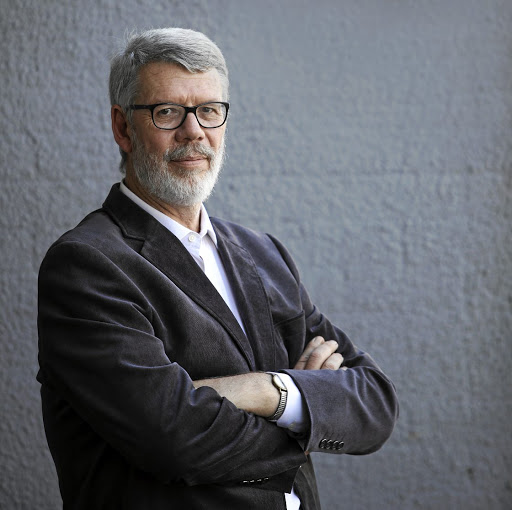 In my case inspiration can strike any time, anywhere. And that's what happened with Piranha. In 2014 I was tackling a new manuscript when I saw a TV documentary about piranhas. It struck me that "Piranha" would be a powerful title for a crime thriller. The next day a newspaper article about rhino poaching caught my eye. I decided to do some research on the topic as a possible story backdrop. Eventually this developed into two important storylines - rhino poaching in the Kruger National Park, and piranhas in a dam on a grisly smallholding in the Western Cape.

In my research on rhino poaching I focused on Vietnam, mainly due to a widespread revival in the belief that rhino horn is a miracle cure not just for cancer, but for a host of other things. In adverts on Vietnamese websites, rhino horn is recommended for more than 70 medical conditions and end users are prepared to pay up to $40,000 per kg (in 2015).

Most poachers operate from Mozambique, the little towns all along Kruger's eastern border. When I did my research in 2014-15, more than 1,000 rhinos were killed each year. My biggest obstacle was to get answers from SANParks. I asked them for information on their anti-poaching strategy and how the millions of rands they received from the Dutch and Swedish lotteries and the Howard G Buffet Foundation was used to put poachers on the back foot. I never received answers, which was frustrating. Although I am a fiction writer, I like to have all the relevant facts at my fingertips before I start writing.

Another challenge was to make sure piranhas can survive in a farm dam. No-one in SA could help me. Eventually I stumbled upon a person on the Internet who claimed to be a member of the "Piranha Club of America", who kept piranhas in large tanks. Several of the club's members responded to queries with information to make my story credible. (One person did not buy my story about being a writer. He was convinced I was a smuggler of exotic fish, and gave me tips on how to smuggle piranhas into the country.)

Piranha in short: When SAP Captain Kassie Kasselman starts investigating the disappearance of an ex-colleague, it becomes clear that more is going on than a simple drug-related missing person's case. Somehow it all seems linked to the kidnapping of his colleague Rooi Els's wife. From the Western Cape's ganglands to Kruger's rhino poachers, Kassie must unravel the mystery quickly but with care - or Rooi's wife will be fish food.

Rhinoceroses are some of the largest remaining members of megafauna, their lineage dates back to 50-million years ago, and South Africans and ...
Books
5 months ago