How to survive emotional frostbite 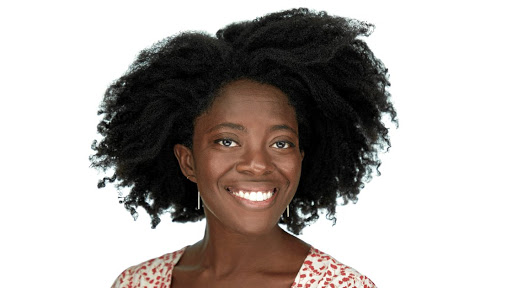 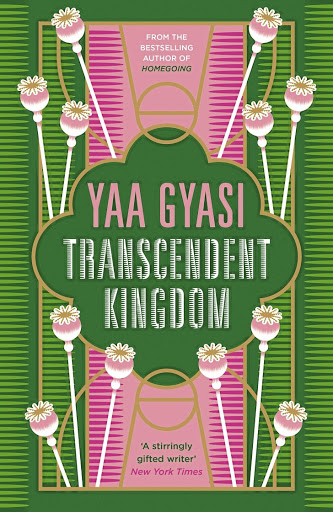 Survivors of trauma often say their "spirits" detached from their bodies during a harrowing ordeal - dissociation as a way for their minds to protect them from a particularly traumatic event. Describing how she "coped" during her rape, actress Gabrielle Union wrote in her memoir, We're Going to Need More Wine: "I began to hover over myself." It's this tactic of hovering over oneself that Ghanaian American author Yaa Gyasi employs in her latest novel, Transcendent Kingdom, the story of Gifty, a scientist raised in Alabama by Ghanaian parents (as Gyasi was).

Gifty is the second of two children: her brother, Nana, is charismatic, handsome, athletically gifted and everyone's favourite (their parents included). He's the miracle baby, the one his parents never thought they would have, while Gifty - the wallflower to Nana's centre stage personality - is the surprise baby they didn't quite want to have.

Gifty's parents find immigrant life in the so-called land of the free to be little more than an uphill battle, one which tears their family apart in small ways and in unimaginable ones, too.

Their tight unit of four becomes three and, through tragedy, shrinks to two - although that "tightness" was more constricting, forced and frail than warm. It was the tightness of a shirt two sizes too small - with a little pressure, those buttons were always going to pop open and the fabric rip apart.

It's adult Gifty, now a scientist trying to find - to oversimplify it - a cure for drug addiction, who tells the story of her family which physically is two people but in reality has been stripped to just one.

Gifty narrates her story unemotionally - coldly, even - as though she is simply stating facts rather than reliving the worst moments of her life. She is dissociating from traumatic memories, almost treating herself as a research object.

It's this aloof method of storytelling that makes Transcendent Kingdom harrowing and heartbreaking. The coldness Gifty employs in taking us through life for her black, working-class, immigrant family in lily-white Bible country means that when the painful moments happen, they catch you off-guard.

At times, reading this book is like taking a walk and turning a corner only to be met surprisingly with a fist to the nose.

Gyasi's emotionally distant writing doesn't make Transcendent Kingdom any less poetic. In one passage, Gifty describes a soccer match Nana played in: "Five minutes into the game and you could already see droplets of sweat flinging from the boys' hair every time they shook their heads. Southerners are, of course, accustomed to this kind of heat, but still it works on you, to carry that weight around. Sometimes, if you're not careful, it sinks you."

You know she's not just talking about the weather.

In addition to addiction, racism and assimilation, religion, mental health and the ways we cope with our traumas, what's explored in the novel is the relationship between an unavailable mother and her wounded daughter.

Gifty has emotional frostbite from her mother's coldness, and she spends the duration of the book trying to understand the woman who gave her life and a roof over her head, but little else. Gifty studies her mother in the same way she does the mice in her lab.

One passage that stands out: "If I've thought of my mother as callous, and many times I have, then it is important to remind myself what a callus is: the hardened tissue that forms over a wound. And what a wound my father leaving was."

While the end of the book should have been fleshed out (30 more pages wouldn't have hurt), Transcendent Kingdom is a bruising, spellbinding read, despite its lack of obvious emotion. And, at the very least, the book will look great on your shelf. @Pearloysias