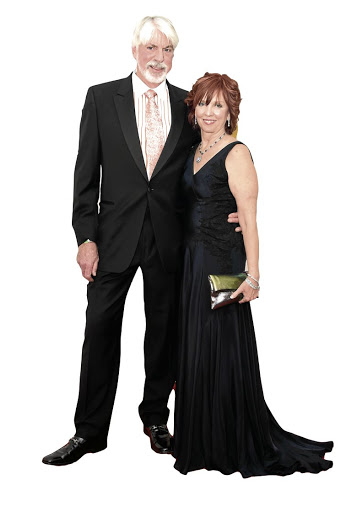 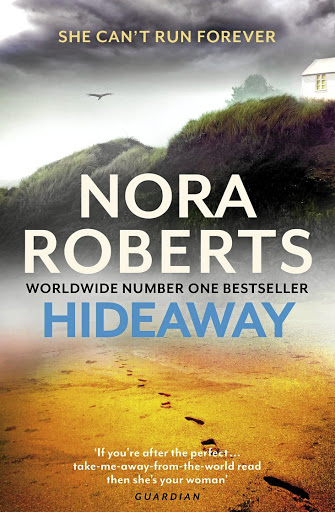 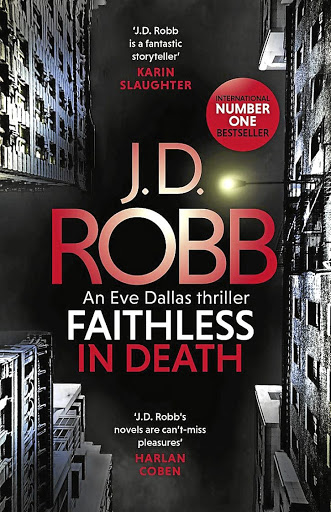 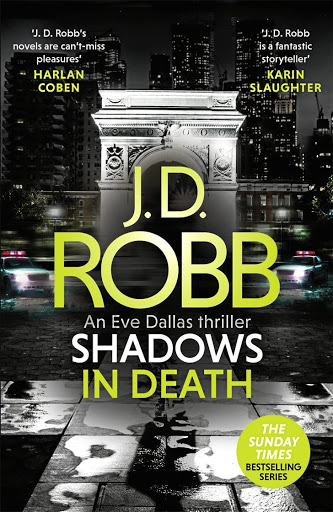 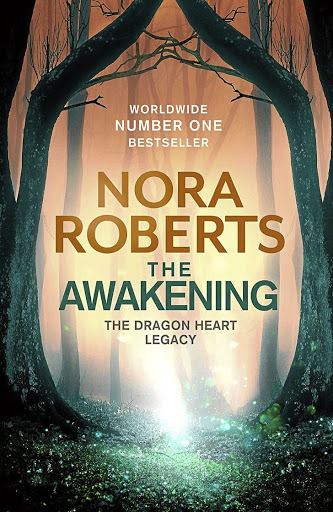 Nora Roberts is a marvel. She is more prolific than Stephen King. So far, to date, she has written more than 225 novels - from romance to crime to fantasy. Plus she writes her own books - she does not have a factory of authors to collaborate with. Nor a staff of people to serve her or research her books. She averages about four books a year. This year alone she's released Hideaway (a standalone psychological thriller), Shadow in Death, Faithless in Death and The Awakening, all published by Piatkus Books.

There's a silly myth bandied about on the net that she writes a book every 45 days. Roberts, 70, has said this is not true. She says that her immense output is because she just writes however long it takes.

She talks to us via her home phone from Boonsboro, Maryland, in the US: "I work every day. It's important for me to see writing as a job and I'm very lucky that I love my job. I work six to eight hours a day. I have a fast pace. That's just the luck of the draw, I guess. I'm a disciplined writer and I love to work."

It all started in 1979 in Maryland when she was stuck at home in a snowstorm with her two small boys. As an escape, she started to write. It took a few years to be published but in 1981 she eventually was and there has been no turning back.

"Before I was a writer, a million years ago, I was probably the worst legal secretary in the history of any kind of secretary. Really, I was so terrible, not suited for office work at all. Then I had kids and I was a stay-at-home mom. I baked bread and I did crafts, but I was looking for a creative outlet. When I started writing I found what I was looking for. It was a wonderful moment when I sat down and scribbled in a notebook for the first time. I had small kids and I didn't even have a typewriter but I just thought it was amazing to be able to write down all the stories that were in my head."

And the world has certainly embraced her tales. Roberts has sold more than 500-million books (just think if, for every book sold, she earned a dollar?!) and is continuously on the bestseller lists. She also writes the popular In Death series under the pen name JD Robb. It's set in a futuristic New York where the main character, Detective Eve Dallas, is a kickass heroine solving murders with the help of her intrepid partner Peabody, and her rich hottie hubby Roarke. Roberts publishes two a year and Faithless in Death is the 52nd novel in the series.

"The In Death world, I know it so well. I know how things work there, what the terminology is, the language and the slang and certainly the main family of characters. How they talk, how they relate."

It's astonishing how Roberts continues to keep the series going so steadily and flawlessly. She doesn't have reams of back stories to rely on (only her previous books), nor does she have a detailed plan of what is going to happen to the characters.

"I usually have what I call a charcoal sketch in my mind and then I start to fill it in. I'm no good at planning and plotting out what is going to happen. I'm more organic. The story grows as I write. Which can be liberating in one way but also difficult in another because I often get to the point where I'm like 'Well, now I don't know what happens! What should happen next?' I just try to throw something on the page and keep going. Whether I go back later and change it or take it out, it doesn't matter, it keeps me going. That's my process. Every writer has their own process, and whatever works is right."

The In Death series is not the only serial that Roberts is known for. She has plenty of trilogies (like the Inn Boonsboro Trilogy, which is based on where she lives) and quartets (like the Bride Quartet) that have become firm favourites of romance fans.

Roberts says that writing a series is one of the most difficult yet rewarding formats for her. "The trilogies can be a great deal of fun but they're an awful amount of work. I can do a more sprawling story. One big story in three distinct parts, where I am able to stick with a few characters and a theme for a longer time. So it doesn't end that quickly and everything is not resolved in one book. The tricky part is that every book has to be a complete book but not totally ending. It takes a lot of head scratching."

This December sees the release of The Awakening, part one of The Dragon Heart Legacy. As per usual, Robert's main character is a woman who knows about struggle and fear and who, through her own power, overcomes whatever and whoever is making her life unbearable. Breen Kelly hates being a teacher. She was told to become one by her mother, who has kept tight control of Breen's life. She discovers that her mother has all along told her lies about her father. Breen, with the encouragement of her steadfast friend Marco, travels to Ireland to find out what happened to her father, and there she finds a magical land, where she begins to understand who she really is.

"I don't have a favourite character," says Roberts. "My favourite is always the one I'm writing about now. The people who need all my time and attention and emotion commitment. Right now I'm working on the second book of The Dragon Heart Legacy Trilogy and so Breen, Keegan and Marco and all of them have my attention and affection at the moment. I love Marco and I really enjoy his reaction to everything (especially in the second book, which I won't talk about much since I'm still writing it). I adore his absolute, unbreakable connection to Bree. Their complete devotion to each other."

Like most of Roberts's books, the theme in The Awakening is good vs evil. And it too, thank goodness, has a happy ending where evil loses (until book 2 at least!). Not so in the real world where evil seems to triumph during this anxious time.

"No-one can deny that this is a really dark time," says Roberts. "How we deal with it and face it will show who we really are. I can't believe we are so many months into this pandemic and here in America things don't seem at all better. And the racism that was always there bubbled to the surface so extremely and overtly. It's so hard for me to accept that people feel that way because of the colour of a person's skin. My hope is that because it is so out there now, we can fight it and educate people."

This theme seems to run in Faithless in Death. A murder of a young artist leads Dallas to look into a sinister cult with brazen rightwing, misogynistic, homophobic beliefs. It's up to Dallas and her team to dismantle them and provide justice for those they have wronged over the years.

"I wanted to write about cults and what happens when people don't pay enough attention to the voices who call for that kind of prejudice. We can't just ignore it. It's really difficult to believe that people feel so privileged that they think it's okay to take away people's rights and take advantage of others just for their own gain and pleasure."

Roberts may be one of the bestselling authors in the world, but she remains humble and down-to-earth.

"My husband [Bruce Wilder] and I spend all weekend dealing with the house and the yard ourselves. I do a lot of the cooking and baking. During the pandemic I have discovered after 35 years (that's how long we've been married) that you can live with a man 24/7 and not want to kill him. We were both very lucky in our choice 35 years ago. We are getting along just fine. It takes effort, a lot of patience. But what are you gonna do? You just gotta get through it. We all have to do our part."

Roberts continues: "We go out grocery shopping about once a week, and that's about the only time anybody leaves the house. But we are also lucky, we live in the country and we have a lot of land. So we can go outside and walk and work in the garden."

Roberts says that she has a few businesses in Boonsboro, which she and Wilder kept going throughout lockdown.

"It's been very hard to keep everything going and going safely. To keep staff and customers safe. I feel for small businesses everywhere who are dealing with that or who couldn't stay open. We're fortunate enough we were able to float the business from our pocket."

When you open a book by Roberts, you know you are going to be whisked away - whether to the beautiful and majestic Big Sur in California (Hideaway, which came out in May), futuristic New York where cars fly, or a magical land where dragons take to the skies. Where your troubles and worries disappear for a few hours. Roberts feels the same way about writing her books.

"There's certainly a lot of anxiety around but that is another reason why writing is a godsend. I'm not writing about the 2020 pandemic so I can get away from it for a bit. Right now books and movies are getting me through a lot of this. Taking me away."

These are some of our favourite must-read debut books written by female authors - and there's a bit of something for everyone from crime thriller to ...
Books
11 months ago

In fiction as in life, abuse echoes through communities and down the generations — and into sequels such as this one, writes Jennifer Platt.
Books
10 months ago