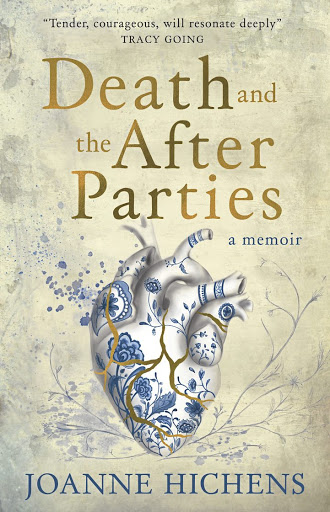 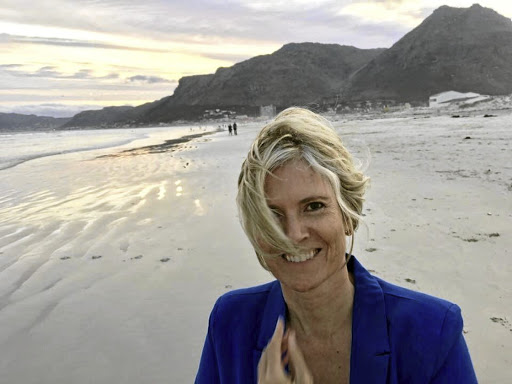 Death and the After Parties *****
Joanne Hichens
Karavan Press, R320

The aptly titled Death and the After Parties is Joanne Hichens's long-awaited memoir following four sudden horrifying deaths in her family. Blisteringly accurate, humorous and lyrical, the book follows her investigations into how we mourn, and how she nearly lost herself in that process. Hichens initially began a scholarly dissertation on grieving soon after her mother's death, titled "Loss and the City", which examined Cape Town's tortured past and present - the losses of land and identity. Then her husband died, and her theory was proven in hard and personal practice.

The passing of seven years since his death has given Hichens a clarity of thought even in the ongoing chaos and fever of grief. The memoir is divided into five parts, a kind of guide to grieving.

Hichens's style is passionate and eloquent, overlaid on the research and philosophy that provide a sturdy skeleton for the story's flesh. The suffering of other writers guides her journey through the levels of loss. Hichens looks to Marcus Aurelius, CS Lewis, Julian Barnes and then to Sindiwe Magona, Ingrid Jonker and K Sello Duiker to illuminate her path, but she also plants her own very distinctive flags along the way, sometimes literally, as when the book opens with her obsessive walks through Muizenberg. This vignette is written in fire and ash, and it's some of her finest work. Hichens uses more of her signature imagery all through the memoir: "the invisible stitching of childhood"; "a Venn diagram of love".

She finds that loss is exponential: we lose the person and their physical presence; then we lose the evidence that they have been. We lose our trust; we lose our balance. It takes time for the body to catch up to the mind. Pain is like shrapnel, working its way through our system.

This working through makes her drunk and demented. Hichens makes it clear that there is terrible anhedonia, the numbing inability to enjoy previous pleasures, after the shock and displacement of someone close to us dying. So much of love is of the body - her husband's final Facebook post is full of joy and pathos: "...a walk to the beach, amazing swim, coffee at the Empire Café, bread from Real Bread Company ... does life get any better?"

But this means that their loss is also felt bodily: the widow is forever after bereft of the hand casually held, the warm body curled against hers in bed.

What is there to do?

Hichens does what she has always done. A long-time journalist and author, she ends up producing Death and the After Parties, this compelling, multigenerational examination of how the death of our loved ones is always unexpected, even when they have been sick.

She is also an ambitious writer, who enmeshes her personal examination with her family's history in apartheid's double helix. It's a fascinating look at always being "on the wrong side". Her father was the chief of protocol for both the National Party government and Nelson Mandela's ANC. The family lived in many countries, and Hichens attended 13 schools, eternally displaced.

Her father was also a collector, and the paintings, silverware and furniture become the catalyst for an ongoing family schism after his death. Hichens catalogues it all: the bitterness, the bickering, the banality of blood ties. The loss of the objects is an extension of the loss of the person. It is never over. There are ripples of continued loss over time, and money and status offer no protection. Even the white middle class - the apex predators of the apartheid food chain - must suffer their terrible, ordinary losses. We are equal in the face of it.

What remains of us, in tragedy?

Finuala Dowling's new novel focuses on individuals trapped in waking nightmares - the kind where no one listens, writes Diane Awerbuck
Books
2 years ago

To our sons, whom I will never see become men

'A Short History of Falling' is not a book about dying ... it is about celebrating life, writes Claire Keeton
Books
2 years ago