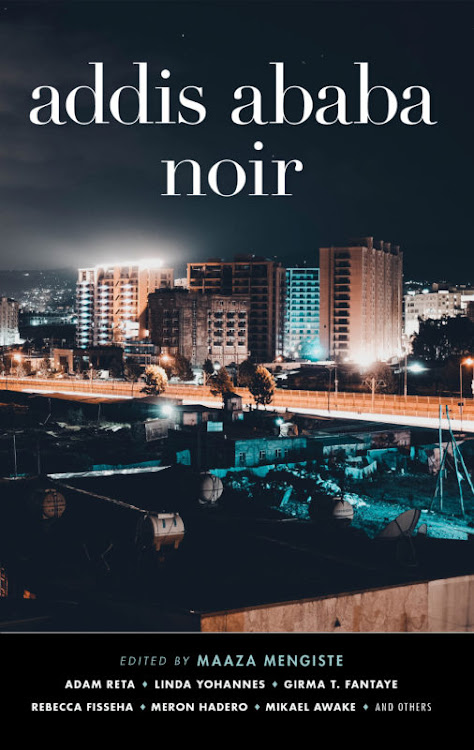 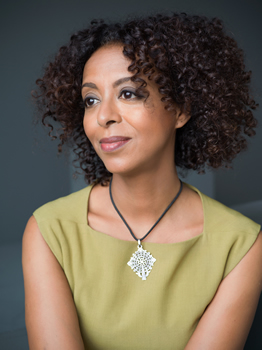 Addis Ababa Noir is another African collection from Akashic Books. And once again, it’s surprising, diverse, and contains some superb writing. The stories range widely.

Looking back to the “Red Terror” political repression campaign that followed the Ethiopian revolution sets the theme for Ostrich, a moving account of the time from a child’s viewpoint and another when she comes back as an adult. Father Bread concerns a boy, the only one spared when a pack of hyenas attacks his family. He now receives bread from a kindly man, but with shocking consequences. Of the Poet and the Café is about a writer who wakes one morning and finds a small change to the world — but that change leaves him unrecognised by anyone. What about a woman who sees sounds in colour? Or a man unable to sleep — ever? Or a thief robbed?

This eclectic collection is edited by Maaza Mengiste, a well-known novelist and essayist from Ethiopia now living in the US. Her debut novel Beneath the Lion’s Gaze received rave reviews and prize nominations. She followed that last year with The Shadow King, which was a finalist for the Booker Prize, and was described by Salman Rushdie as “a brilliant novel ... compulsively readable”. Her own story in this collection, Of Dust and Ashes, concerns a forensic team trying to trace disappeared people across two continents. It’s the best of a very good bunch, in my opinion.

In this exclusive interview with The Big Thrill, Mengiste shares insight into the stories and writers who have contributed to this excellent new collection.

What persuaded you to step back from your novels and edit Addis Ababa Noir?

The collection offered an excellent platform to feature writing from Ethiopians who may not otherwise be known by a wider audience, not only in the West but across Africa. So when I was approached by Akashic Books, I agreed at once. I’d never edited an anthology before, and I underestimated the amount of work and time it would require — especially as I was writing The Shadow King at the same time. I really wanted to showcase these authors and make the book the best that it could be, so I read their stories, gave feedback, and edited, and it took several rounds. It took longer than we expected, but they stayed with me, and we all worked together — and it’s finally done.

The collection has a wide variety of authors — many have impressive credentials while others are less well known in the West. How did you go about selecting the authors?

First I approached authors I knew, but then I looked much more widely, not only within Ethiopia, but also elsewhere in the world. I thought it would be interesting to have those external cultural influences. That also meant I needed translators.

The backstories range widely, from people murdered by the Red Terror to rural villagers who are believed to be victims of hyenas. Did you ask the authors to consider certain themes or locations, or did you leave it completely up to them? If the latter, were you surprised by the results?

Noir is not a familiar genre in Ethiopia. The country has a long literary tradition going back millennia, but most are religious texts with a message. Fiction writing is rather new. I had to explain “noir” to the writers — stories that are dark, and look at the disruption and the decaying aspects of society. The story does not have a good ending. There’s no lesson or moral at the end of it, which is what most of us grew up on in Ethiopia. Beyond that, I wanted to leave it as general as possible because I didn’t want to ruin something distinctly Ethiopian emerging. Many of the stories went back in history to the revolution. Adam Rasa wrote about people disappearing, focusing on refugees. Ghosts come into several of these stories. I found those aspects fascinating.