The secret life of lyrics 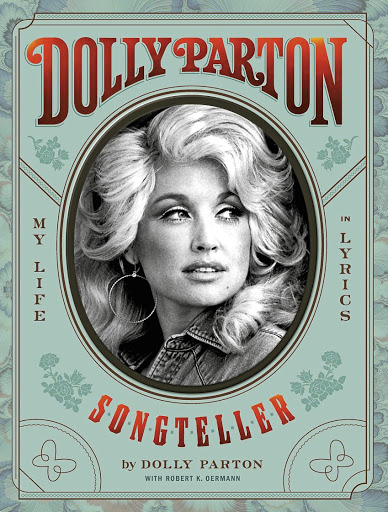 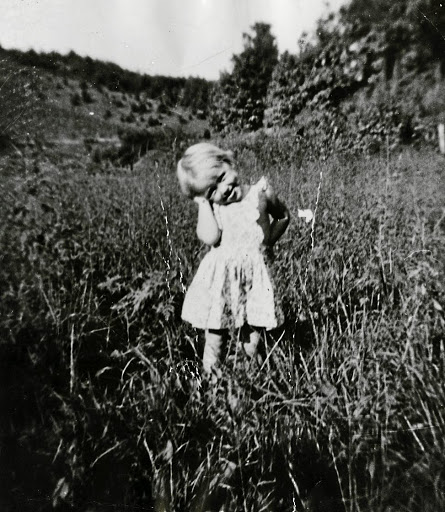 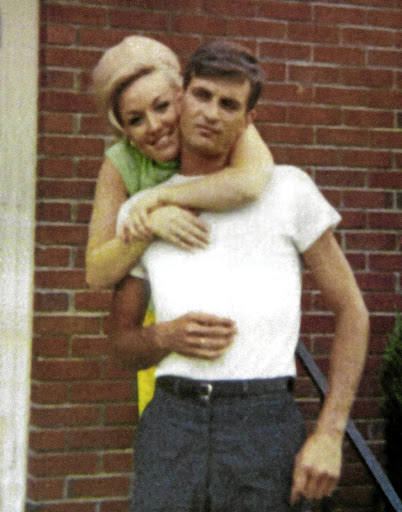 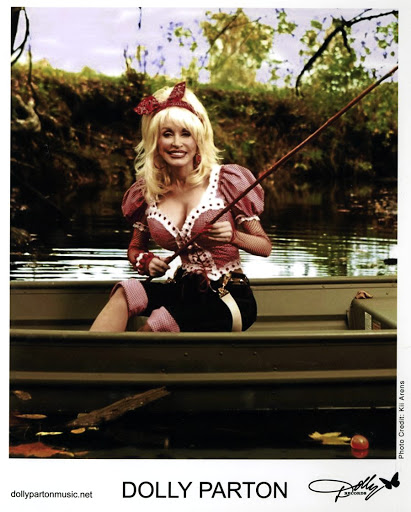 To say that Dolly Parton is a legend is a bit of a euphemism. The icon has been all over the news lately because earlier this year she contributed $1m (about R15m) to coronavirus research, which helped produce the Moderna vaccine. But this is just some of the philanthropic work she does. Since 1995, as a tribute to her father, Parton has worked to improve literacy via her Imagination Library project. This started off in her home town of Tennessee, where a free book was given to children once a month from the time they were born until they headed off to school. The project has since gone global and has donated over 100-million books.

Parton has written a memoir called Dolly Parton, Songteller: My Life in Lyrics (Hodder & Stoughton, R830), which gives insight into 175 of the songs that defined her life and career. Illustrating it are previously unpublished photographs from Parton's personal archives. We're lucky to have an exclusive extract where she writes about the origins of one of her most famous songs - I Will Always Love You. Parton explains that she wrote it for her writing-singing partner Portner Wagner and not her husband, Carl Thomas Dean, who she married in 1967 - and who she's still married to!

Wagner introduced Parton on his TV show, The Porter Wagoner Show, and the pair were a duo from the late '60s to the early '70s.

EXTRACT
I Will Always Love You 1974
A NO 1 COUNTRY SMASH from the Jolene album, this song is in the Grammy Hall of Fame. Dolly re-recorded it for the soundtrack of her 1982 movie with Burt Reynolds, The Best Little Whorehouse in Texas. Ten years later, Kevin Costner suggested it to Whitney Houston for the soundtrack of their movie, The Bodyguard. It became one of the biggest pop hits in history and has been recorded by dozens of other greats since. Dolly originally wrote it about trying to obtain her freedom from Porter. Despite many prior attempts, he'd always refused to let her go. Her last date with Porter's road show was reportedly April 21 1974, although he continued to produce her records for two more years.

If I should stay/ I would only be in your way/ So I'll go, but I know/ I'll think of you each step of the way.

Bittersweet memories/ That is all I'm taking with me/ Goodbye. Please, don't cry/ We both know I'm not what you, you need.

I hope life treats you kind/ And I hope you have all that you ever dreamed of/ And I wish you joy and happiness/ But above all this, I wish you love.

"I Will Always Love You" came from a whole lot of places, for a whole lot of reasons, over a long period of time. I had always dreamed of being my own star, having my own band, and doing my own thing. But working with Porter was such a good opportunity. In the beginning, I told Porter that I would stay for five years. But when we started having hit duets and his show became a bigger success, a lot of it was beginning to be because of me. I was getting a following, and he didn't like that too much. I wanted to get on with my life. I didn't want to be known as the "girl singer" in someone else's band. I said to Porter, "I've got to go. I want to start my own show."

He'd say, "You can't go. You can't do that to me, because of all I've done for you." That whole kind of thing. Or he would try to win the argument by being mean and hateful. Or by trying to pull a guilt trip on me. Eventually, I thought, "There's no way I'm ever going to win an argument with this man. He's not going to listen to me. He's just going to fight and fight. But I am going to go, one way or another." I thought, "Well, why don't you do what you do best? Why don't you write it in a song?"

I was so emotional I was crying when I was writing it. I went into his office and said, "Porter, sit down. I want to sing you a song I wrote."

When I started to sing the song, he started to cry. He knew that I had been crying when I wrote it. He got it. He said, "That's the best song you ever wrote. And you can go, if I can produce that song." I said, "It's a deal!"

It changed our relationship, even though we worked together a little while longer. It broke the tension. Of course, later it flared up again. But nothing's ever easy.

Elvis loved the song and wanted to record it. But his manager demanded half of my publishing rights. It broke my heart, but I couldn't give up my copyright. I cried my eyes out, because I could just hear Elvis singing it. But sometimes you just have to stand your ground. Priscilla [Presley] told me years later that it was the song he sang to her when they were leaving the divorce courtroom. So that touched me even more.

I wrote a song later called "I Dreamed about Elvis" and had an Elvis soundalike come in and sing it. It was about dreaming of him singing my song.

Years later, Kevin Costner's office contacted our office and said, "Can we get a copy of Dolly's song 'I Will Always Love You'?" He said that [producer] David Foster was going to be doing the music for this movie. That sounded good to me, because I had worked with David.

But that was the last I'd heard of it. Then one day I was driving my Cadillac back home to Brentwood from my office. I had the radio on, and all of a sudden I heard this spoken voice say, "If I should stay. . . ." It caught my ear, but I didn't recognize it. Then, when it went into the music, I thought I was going to wreck the car. I have never had such an overwhelming feeling. I had to pull off to the side of the road, because it just got bigger and bigger and better and better. I have never experienced a greater feeling in my life than hearing Whitney Houston sing that song for the first time.

I had already taken it to No. 1 twice by then. But she took that little simple heart- broken song of mine and took it worldwide. For what she did with that, I will always love you, Whitney Houston.

Now the song is going to live forever. I thank Porter for that song. I think of him every time I sing it. If it hadn't been for him, I'd never have written that song.

*Some songs come and go in your setlists. But "I Will Always Love You" has been a part of my concerts for every show in every year for the past five decades. It has to be, because it's been a hit five times. I had a country hit with it twice before Whitney Houston made it a pop smash. Then Vince Gill and I won awards with it as a duet. The CMA chose it as the finale song of Forever Country to celebrate the organisation's fiftieth anniversary, and it was a big hit again.