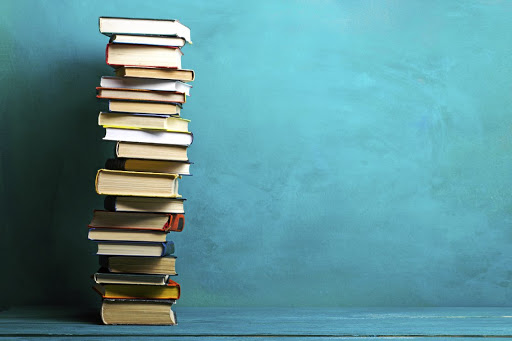 3. Which Scottish author was awarded the 2020 Booker Prize for his debut novel Shuggie Bain?

4. What is the name of Jonathan Ancer's series of lockdown interviews with South African authors?

5. Name the book and author of the following opening line: "It was a bright cold day in April and the clocks were striking thirteen."

6. In what year is Lauren Beukes's futuristic novel Afterland set?

7. Which 2018 novel by Sally Rooney was adapted for television this year? Also, what are the names of the protagonists portrayed by Daisy Edgar-Jones and Paul Mescal?

8. In which city is Kiley Reid's debut novel Such a Fun Age set?

9.Name Mia Arderne's noir novel about violence, feminism and how to dala what you must.

10. Which character is known as Milou in the original (French) editions of Hergé's Tintin series?

12. To which foodstuff is Ottolenghi's Flavours dedicated?

13. Name the title of Jamil F Khan's memoir of growing up queer in a Muslim society.

15. On what date did David John Moore Cornwell (John le Carré) pass away?

17. Which English novelist and poet is known by the pen name George Eliot?

18. What is the name of the close-knit family in Sue Nyathi's latest novel A Family Affair?

19. "Somewhere in la Mancha, in a place whose name I do not care to remember, a gentleman lived not long ago, one of those who has a lance and ancient shield on a shelf and keeps a skinny nag and a greyhound for racing." Name the author who penned this opening line.

20. What is the subheading of Mary Shelley's Frankenstein?

Even though this was a year we wished away, it still gave us some excellent books. We asked a few of our fellow people of the book what stood out for ...
Books
6 months ago

From autobiographies and action to drama and mysteries, a bonanza of great reads awaits you at your nearest bookstore
Lifestyle
7 months ago

Siphiwe Gloria Ndlovu, author of 'The History of Man' and 'The Theory of Flight', explains her writing process.
Books
8 months ago