The story of a man written brilliantly by a woman 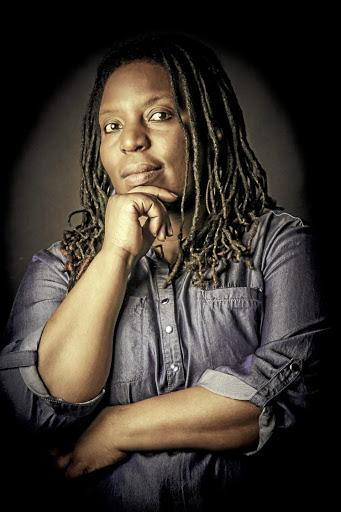 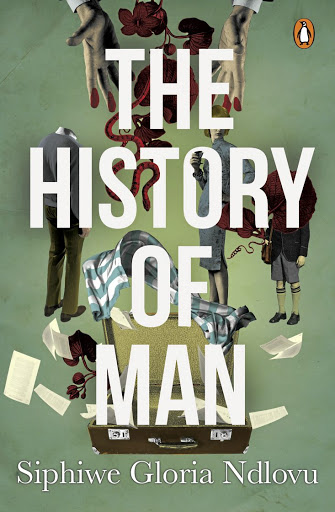 In her prize-winning debut novel The Theory of Flight, Siphiwe Gloria Ndlovu surprised and delighted readers and critics with her ingenious excavation of the post-colonial moment in an unnamed Zimbabwe-esque Southern African country. In The History of Man, her second novel, she turns her attention back in time to the colonial era, in the same country. While quite different in tone, more linear and less obviously touched by folklore and magic, it shares its predecessor's intriguingly slippery relationship with history, and its author's skilful execution.

This book opens with a prologue. Emil Coetzee, our protagonist, and the Head of the Organisation of Domestic Affairs, is at a basin washing blood from his hands on the day in 1979 when the ceasefire is announced. The novel tracks Emil's life from birth, to boyhood, to boarding school, to manhood, through his career in the public service, to this bloodied moment in the dying days of the colonial project.

Ndlovu says that Emil, who is also a minor character in The Theory of Flight, had been in her mind for more than a decade when she started to write this book. "He is a civil servant who toed the line, didn't ask questions, had power and abused it, a bit of a womaniser- actually, all the stereotypes you would dump onto this person. I thought I would have some fun taking down this white colonial male, and say a lot of things about power and privilege. But when I started writing him, and seeing how he got to be who he was, he became a fully dimensional, more complicated, character."

Emil's coming into his full self presented his author with its own set of problems. She says: "As a black woman writing a white male character, I was writing someone very different from myself and I had to find moments of connection, make him someone I could understand. It was important to inhabit his interior world and show his complexity. But I didn't want to be too generous, or excuse his behaviour or seem to imply that colonialism wasn't that bad. It was a difficult line to draw. I was quite anxious."

The question of culpability is key - yes, one can understand Emil and, yes, he was a man of his time, but, as the author says: "There was an array of ways of being, he chose this one. Other people were able to question and to make different choices." When he and his organisation are drawn increasingly into the government's bloody business, there's barely a glimmer of resistance.

One of the things that makes Ndlovu's novels so rewarding is the way she plays with language and ideas. Take the grandiose title, The History of Man, so definitive and comprehensive. "I was making fun of the colonial narrative - 'we've figured it out, we've exhausted all possibilities, this is how the world is, and our place in it'. I'm poking fun at that very assured way of looking at anything."

Emil himself buys into that worldview, and everything in his world affirms it - from his childhood reading of Ryder Haggard novels, to his fascination with the explorer and hunter Frederick Courteney Selous, to an adulthood where he seldom, if ever, comes up against anything or anyone who challenges his outlook. It's hardly surprising that his affirming loop and his limited masculinity are ultimately not up to the job of creating a meaningful personal life, or facing challenges, or navigating a changing world.

Ndlovu is remarkably skilled at building levels of meaning through the way she constructs her narrative. With this white man at the centre of the novel, black characters are strangely elusive. Ndlovu explains her thinking: "When you go into the colonial record, all but a few voices are silenced. You have to work really hard to find what other people were thinking and feeling and knowing at the time. Sometimes you will never know. I wanted that to be the experience for the reader. I didn't want them to have entry into these other characters."

Emil is blind to them too, as he is to the women in the book. We never know what his wife, Kuki, is thinking, but then neither does Emil, because he doesn't try to understand her. The fact that these are all full human beings with their own thoughts, feelings and agency is a surprise to Emil.

It's brilliantly conceived - Ndlovu is, after all, an academic who holds a PhD from Stanford University - but she is careful not to let that overwhelm the story. The book is an engaging and enjoyable read that also has a lot to say about colonialism and masculinity.

If you feel that there's not much novel in today's novels, this clever, rewarding one might be just what you need. @KateSidley

Siphiwe Gloria Ndlovu, author of 'The History of Man' and 'The Theory of Flight', explains her writing process.
Books
3 months ago

'The History of Man' is an excursion into the interiority of the coloniser.
Books
5 months ago

Past winners of the Sunday Times Literary Awards reflect on what the awards mean for SA.
Books
3 months ago
Next Article