How wide do you open your arms? 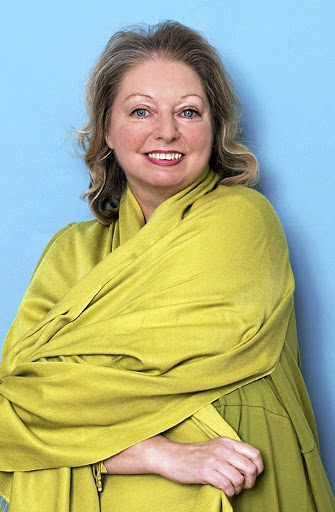 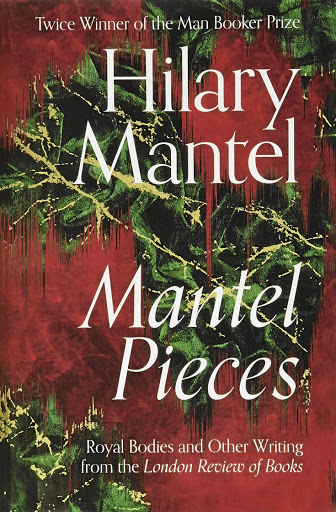 In one of the essays in Mantel Pieces, double Booker Prize winner Hilary Mantel reviews a 1994 book by John Demos. The Unredeemed Captive is about a frontier war between First Nation people and European colonisers in New England in the US in the early 1700s.

For this piece, as for everything in this illuminating collection, Mantel has read widely, shifting her focus from the book under review to everything else by that writer and on to a wealth of related historical information.

Mantel comments on this approach to historical literature: "Once you have decided on such a multi-disciplinary approach, where do you stop? How wide do you open your arms? ... If you opt to be eclectic, there is no limit to scholarship, no end to your book. Yet you know you are working closer to some sort of truth."

This could very well describe Mantel herself and her rigorous approach to research. As any fan of the Wolf Hall trilogy or any of her other masterpieces will know, Mantel excavates and embeds verified facts into her own books, some of which might seem extraneous but all of which add heft and intricate believability to her characters.

The 20 reflections collected in this beguiling book have been selected by Mantel from her three decades of contributions to the London Review of Books. In 1987, when she was first admitted to the ranks of august luminaries who write for the LRB, Mantel wrote to the editor, Karl Miller: "I have no critical training whatsoever, so I am forced to be more brisk and breezy than scholarly."

She sells herself short. Brisk and breezy - and often hilarious and bitey - she certainly is, but Mantel is a natural-born scholar who will gnaw away at any subject until she has exposed the marrow in its bones.

It would be interesting to know how Mantel chose the books she reviewed for the LRB. One can't help but wonder if she picked reviews of books she loved that would reflect the way she might like her own books to be reviewed. The only exception - selected I expect for sheer entertainment purposes, because nothing is more fun than a truly bad review - is her piece on the memoirs of playwright John Osborne, who wrote Look Back in Anger and, according to these observations, never found another mood from which to look back, or forward for that matter.

Mantel excoriates him thus: "The pious reader may wish to pray, the queasy reader vomit, the prudent reviewer consult the libel laws . It no longer seems possible to make a literary judgment on this second instalment of Osborne's life; the author forces from his reader the moral judgment which he has worked so hard to elicit."

Her analysis of Madonna (the singer, not the mother of Christ) is transcendent

Mantel's oeuvre covers everything from her own surgery to the French Revolution to the rise of Islam to the murder of Jamie Bulger to political observations that presage Brexit.

Her musings on sex and Catholicism in "The Hair Shirt Sisterhood" are worth the cover price alone, and her analysis of Madonna (the singer, not the mother of Christ) is transcendent.

Her comment on royal women, "From Anne Boleyn to Kate Middleton", caused such a ruckus that she wrote to her editor the week after publication: "The Daily Express is sitting outside my house ... These are sad days for irony."

At the end of this literary feast one can't help but think that Mantel has more sympathy for the long-dead than the now-living. There are hints of this in the notes published on pages separating the essays. At first handwritten and later e-mailed, these track the ever-more-chatty correspondence between Mantel and her commissioning editor at the LRB, Mary-Kay Wilmers.

In one of these notes, dated November 2003, Mantel says: "I decided to have a go at Wolf Hall, my novel about Thomas Cromwell. Oh, the joy of having a main character who's not neurotic! I wish I'd thought of it before. The only trouble is I have to kill off Cardinal Wolsey soon, and I'm going to miss him so much. The outfits, my dear! I wonder why we bother wearing anything but scarlet."

Above and beyond the books and other subjects it covers, Mantel Pieces opens a window into Mantel's own sensibilities, and it is for this that curious fans will read it. As a bonus, they will gain an extraordinary amount of knowledge about a whole lot of other stuff.

She expands on this: "So can historians; that must be their job, and it is seldom performed so successfully as here."

Again, this could equally apply to Mantel's own work. She digs up bones wherever she treads, from victims buried in ancient history to contemporary royal skeletons in designer outfits. She holds them up to the light, puts flesh on them and brings them to vivid life.

One thing Mantel's readers will agree on is that no matter how recondite her subject matter might be, she is never, ever dry - except, frequently, in the humorous sense of the word. @deGrootS1

Thomas Cromwell - adept at unpleasant things and a canny reader of the human heart - is back, writes Sue de Groot
Books
1 year ago

Gary du Toit did a fair bit of reading in 2020. He shares his list, plus critiques and opinions - which may just get you LOLing.
Books
6 months ago