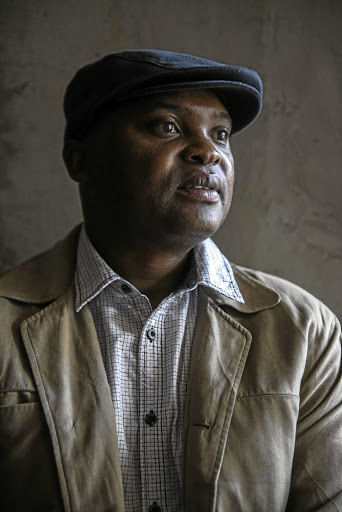 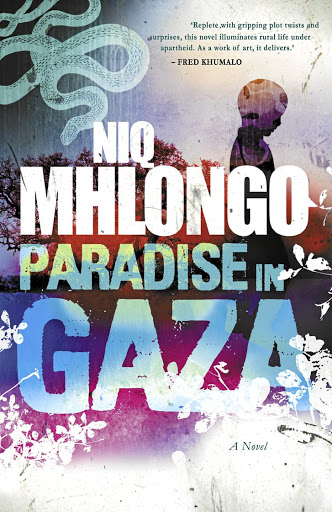 I've been trying to write this book since 2008. It was part of my MA creative writing proposal at Wits University in 2009, which I did only one year of before I abandoned it. The book wouldn't come out the way I had planned. I ended up writing Way Back Home instead. In fact, Paradise in Gaza was originally titled Way Back Home. They're interlinked - both books deal with African spirituality, politics and beliefs.

I didn't come back to Paradise in Gaza for years. I revisited it only when I went to the Johannesburg Institute of Advanced Studies as a fellow. While there, I read a lot of books on African spirituality. The late Credo Mutwa's writings inspired me and I was also inspired by my own family journey, as well as by people I met and read about.

My surprises were many, like the rite to the ukuthwasa passage. I only realised I had very little knowledge of that journey when I interviewed a few people who generously took me through their personal experiences. I discovered plenty that helped me to understand and appreciate who I am and where I come from.

The funny moments came when I wrote about my character Ntombazi's spiritual journey. I would find myself singing along to the spiritual songs of ukuthwasa that I've included in the book. The songs helped me to stay focused and motivated. What was also funny was there were some scenes that I found very scary to write at night, like when my character is visited by the spirits' underworld!

The difficulty I encountered was processing the massive amount of information I had gathered. This is the reason it took almost 12 years for this book to be published.

It is one of those books that I wrote and rewrote multiple times. At some point I wanted to give up and delete the manuscript from my laptop because it wouldn't come together.

'Paradise in Gaza' by Niq Mhlongo is published by Kwela, R285

Opening in the apartheid days of 1977, Niq Mhlongo’s novel starts with the return of Mpisi Mpisana to his home village in rural Gazankulu for the ...
Books
1 year ago

Wracked with worry, Mpisi stays to search for his eight-year-old son who has gone missing. Is the boy lost or is there sorcery involved? Or is this a ...
Books
1 year ago