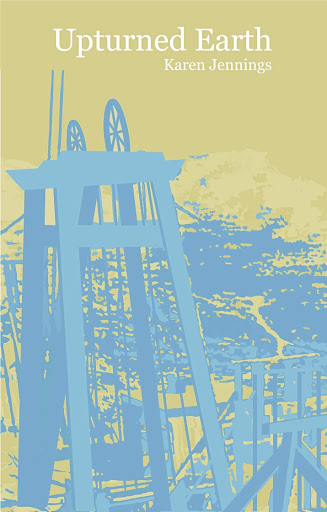 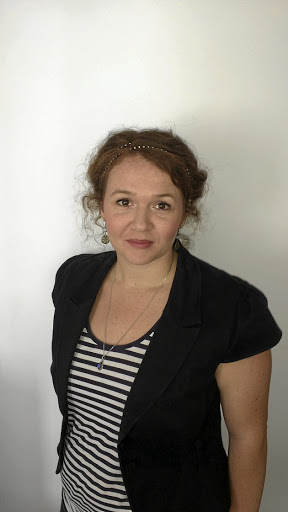 Set in 1886 in Springbokfontein, in the Namaqualand copper mining district of the Cape Colony, the story begins as William Hull takes up his position as residential magistrate, a job he soon discovers is his, only because no-one else wanted it. Hull has been taken for a fool and he feels it in this unfamiliar landscape among strange and dangerous people - "he felt at all times about to be upended". He meets a cast of characters who prevent him from doing his job properly, through drink or misdirection, and who take great effort to remind Hull that he is there at the Cape Copper Mining Company's (CCMC) bidding.

From the outset Upturned Earth is haunted by the presence of the mines, the stark inequality that they thrive on, and the undue influence of "The Company" on the administration of justice and the lives of all who live there. When Hull protests the extent of their power, Townsend, the superintendent and representative of the CCMC board says, "Don't be a fool ... Out here there is no Queen, only a King, and that King is the Company."

In parallel to Hull's difficult start in the town, we follow the story of Molefi Noki, a Xhosa mining labourer. He returns to Springbokfontein after time at home in the Transkei and discovers that his brother has been arrested in his absence and has not been seen for weeks. Noki can only search for his brother in the limited moments that he is not working, and only by navigating the racist system of power that pervades the entire community. Noki hears news of nearby mine closures, and miners who have left for the promise of gold on the West Rand, but he and his friends stay put. As Coffin John, a fellow labourer, says, "Mining is mining ... Where are the mines? Underground. How is the air? Full of dust. Where are our homes? Far away. Where is the money? In the pocket of The Company."

The book begins with two epigraphs - one from Deuteronomy and another from a miner at Marikana. These alert the reader to the perils that face these characters, rippling at all times beneath the surface. Early on, the former magistrate says to Hull: "Copper must be got, and some will die ... It's the way of the mines, Mr Hull." The Company and its staff are committed to profit over everything, even life.

Hull and Noki's stories converge in a hostile landscape of sand dunes and cavernous pit mines that threaten to swallow men and that make their very way of life unstable. Of course, the white community is insulated from this threat to a degree. Hull rails against this wildness of land and people by categorisation, by making meticulous notes, right until the very end. "By its renaming the white man would know that the savage land had been tamed." The weather shapes the story, removing the veneer of surface-level stability and plunging the town into chaos.

It is a slim book, but that does not limit its ability to grapple with weighty topics. Drawing from real events in the distant and recent past, Jennings takes the reader on a journey, digging up and exposing persistent fault lines of power.

Says Hull: "It really is extraordinary that there can be so much life under our feet. We tread on it daily, not realising that beneath us hearts are beating."

Railways built the country but the human cost was great - and the debt is still unpaid, writes Paul Ash
Books
2 years ago

A hundred-and-twenty years ago, seven-thousand Zulu mineworkers walked from the gold mines in Johannesburg to Natal, covering a distance of ...
Books
2 years ago

In a reimagined 19th century SA, Patricia Schonstein's 'The Inn at Helsvlakte' is a creative tour de force