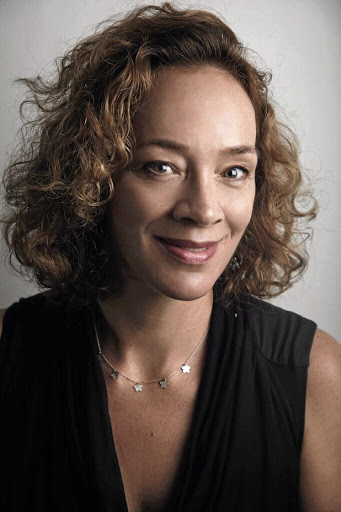 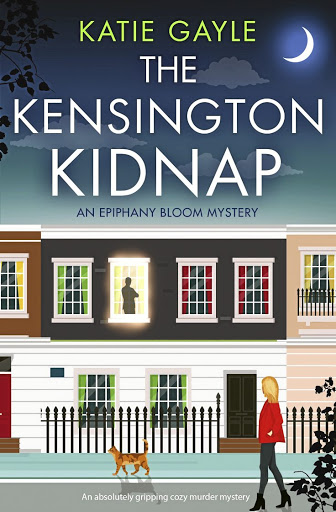 To the question, "So, what do you do?" I now answer, "I'm half of a cosy mystery writer". The other half is the novelist Gail Schimmel, my writing partner. Together we are Katie Gayle, author of the Epiphany Bloom series (available now at a digital platform near you!).

Somehow, we got the idea to write a funny, accessible, non-violent mystery, featuring a hapless heroine with a chequered history of bizarre, ill-conceived and ill-fated jobs. And we would write it together.

There's a reason people don't write books together, generally. It's punishing on the patience and the ego. I once wrote a play with my husband and I remember the precise moment when I thought: "Why did I marry this utterly impossible person?" No doubt he felt the same about me, but he was sensible enough not to mention it.

So Gail and I set out on a potentially friendship-ending endeavour with some trepidation, but Katie Gayle has since written three books (the first one is called The Kensington Kidnap), cracked a deal with a top UK publisher, and she (we?) is (are?) (sorry ed, it's a complicated pronoun situation) still having fun.

Writing is a lonely business - basically it's endless typing, punctuated with self-doubt, questioning of life choices, bitter contemplation of the unfairness of the world, and quite a lot of mucking around on social media. So you can imagine what a nice change it is to be brainstorming with a friend, over tea and cake, about who to kill and whether he should be pushed off a bridge or under a steamroller.

There's a definite two-heads advantage to having someone to riff off. You reach the kind of hideous dead end that would ordinarily send you to the delete button or the gin bottle, and the other one says, "Oooh, OK, how about we ... "

One thing leads to another in a fascinating way. Gail told me a funny story about her husband and a confusion between llamas and lemurs. I wrote it into book 1, cos it's hilarious. Somehow the llama in the joke became a llama in the plot. And from then on it was like Chekhov's gun (Chekhov famously said, 'If in Act I you have a pistol hanging on the wall, then it must fire in the last act'. Although presumably in Russian).

We brought Chekhov's llama to the party and the bloody thing would not go away. It brought its friends. Soon there were six South American ungulates trampling about. They made a brief physical appearance in book 2. By book 3 they had overtaken my brain and insisted on being the centrepiece of a romp through the school fête in which our heroine finds the dead body. They caused havoc. Worse, they compelled me to make llame jokes (SEE???). It was llamageddon! (CAN'T STOP!!!).

Let us speak now of the killing of darlings. Writers are told they must be prepared to kill their darlings, to dispatch beloved lines, phrases, characters and ideas. Counter-intuitively (and painfully) the more attached you are to such a darling, the more brilliant you think it is, the more likely it is really not that good and needs to be ruthlessly purged.

As I am the primary writer in our duo, my darlings are routinely slaughtered by my partner, who is primary editor. I still miss some of them. Don't you worry, I killed a few of hers too. We have become extremely blunt.

And out it goes.

Partners can rescue each other from despair, especially if their anxieties are different. I fear I'll never have a good line again. Gail reminds me that the jokes always come. She fears the relentless deadlines associated with a three-book series. I remind her that we are the queens of deadlines and have never missed one, ever.

We muddle through, creating and killing our characters, building tension, making jokes, plugging plot holes and fixing typos, talking each other up and down. And somehow - we're never quite sure how - the books emerge.

The Kensington Kidnap by Katie Gayle is published by Bookouture and is available as an e-book.

Enter Katie Gayle: the nom de plume of Kate Sidley and Gail Schimmel. The twosome penned a new cosy mystery series to be published by UK digital ...
Books
8 months ago

A new generation of fictional female crime-fighters and women crime writers is coming to the fore, with their own way of doing things, writes ...
Books
6 months ago
Next Article