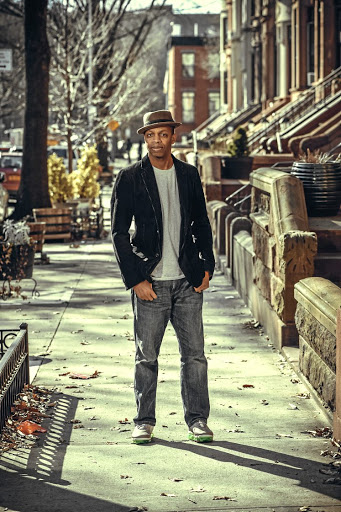 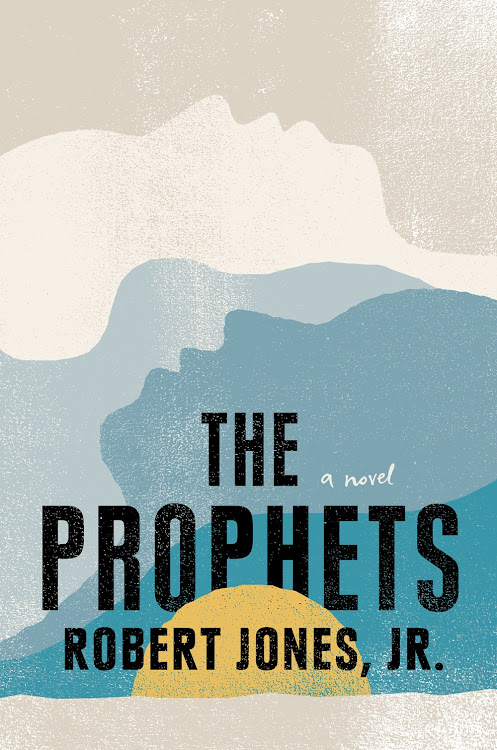 It's mostly harmful to a novel or an author to be compared to other great works. It's easy shorthand to give a quick elevator pitch and say the book is like so and so. Most of the time, sadly, it's not - and the reader and author are both left cheated. But this time, it's not a stretch when this magnificent debut by Robert Jones Jr is compared with the works of Toni Morrison. Both authors take up the mantle to create stories no-one else had the gumption to write. They wield worlds and wise words in a powerful, unforgettable way. The Prophets is a benediction.

It's not by any means an easy book to read, especially during these times when it's hard for anyone to pick up a novel and immerse themselves. But The Prophets is a necessary jolt to the world.

The relationship of two young men, Samuel and Isaiah, is at the centre of this story. They are together. That's just how it is on Empty - what the slaves aptly call the plantation in the Deep South. The two men carve out a place of safety for themselves in the barn where they are the caretakers of the animals. The slaves know what the two mean to each other and treat their relationship accordingly - as just love. Until a fellow slave named Amos decides that this might be the opportunity to gain favour with the slave owners by helping to preach their gospel and find out why the two men won't "breed".

It's a courageous story in need of telling. Jones tells me, via Zoom from his home in Brooklyn, that it took him 14 years to write. He wrestled with whether he should write the novel or leave it be. "I was afraid that people would be offended by it because there's a tendency to hold that period on a sort of pedestal ... that one cannot present any other perspectives. I was also afraid that I wouldn't do the subject justice, that I wasn't skilled enough a writer to discuss these issues properly."

But what drove Jones was finding out the history of black same-sex relationships. "What I didn't know was what it was to be queer and black in that time period. Every example that I could find - which was not that many - was always in the context of depravity: sexual assault in which a slave owner would rape their slave. But my question was, what about love? I read as much as I possibly could but there was not a lot of material, so I had to rely on oral histories. I happened to hear activist artist/British journalist Esther Armah explain that her Ghanaian great-grandfather always told her Africans had the same attitude toward sexuality that they had toward land: there were just no boundaries. Those came later, she said. 'If you said to my great-grandparents, 'What is homosexuality?' they wouldn't understand what you meant,' Armah continued. 'It's just love'.

"In her tribal traditions there was not a need to separate homosexuality or make it a sin or anything like that. It was just part of the landscape, culture and people. That freed me to talk about these things in a more authoritative way. At first I would have had to imagine it, but now there is a basis in history and fact in these ideas I invest in the novel."

It's a message that's resonated, says Jones. "What affects me is when I hear from young black queer people that this is the book that they have been waiting for. They are, for all intents and purposes, the people I wrote this book for. And so when they tell me they feel seen, that makes me extraordinarily happy."

Jones doesn't just tell the book from Isaiah and Samuel's point of view. There's a plethora of voices from the slaves, but what stands out is his portrayal of an array of black women. There's the sage Maggie, the naive Essie, Beulah who's broken herself off into so many pieces she is now known as Be Auntie, and truth-teller Sarah, who once loved a woman named Mary.

Jones says he was truly blessed to have the inspiration to create such bold characters. "They are based largely on the women in my family. I was lucky to be alive when my great-great- grandmother was alive, and her sisters and her daughters, my great-grandmother and her sisters, my grandmother and her sisters and so on. I had several generations of women in my family that ran the gamut of personalities and traits. My great-great-grandmother's name was Binky, and her mother was enslaved. So she was a child of a slave. Her eldest daughter Annie lived on this land that I visited every summer. I never knew it was the plantation that her grandmother was enslaved on. Her slave master gave her that parcel of land. So all of the oral histories in my family, the black and white photos of them in the South, informed these characters."

Maybe because of this you can clearly see the plantation that Jones writes about. You can hear the din of the inner and outer lives of the people who lived there echo through the centuries. How they ate. Where they slept. What abuses and indignities they had to go through every day. Who they loved. Slavery is the dark, deep sepsis in the democracy
of America.

"What we never reckoned with in the United States of America is our past," says Jones. "We are a country that says, 'We stab you and you have a wound but we're not gonna treat it. We're just going to put a band-aid over it. Get over it. It doesn't matter if it gets infected or we have to cut it off, it doesn't matter - we have to move on'. That's what we do in America. We don't reckon with the original sin. We can't just move on without any accountability, without any healing." - @Jenniferdplatt